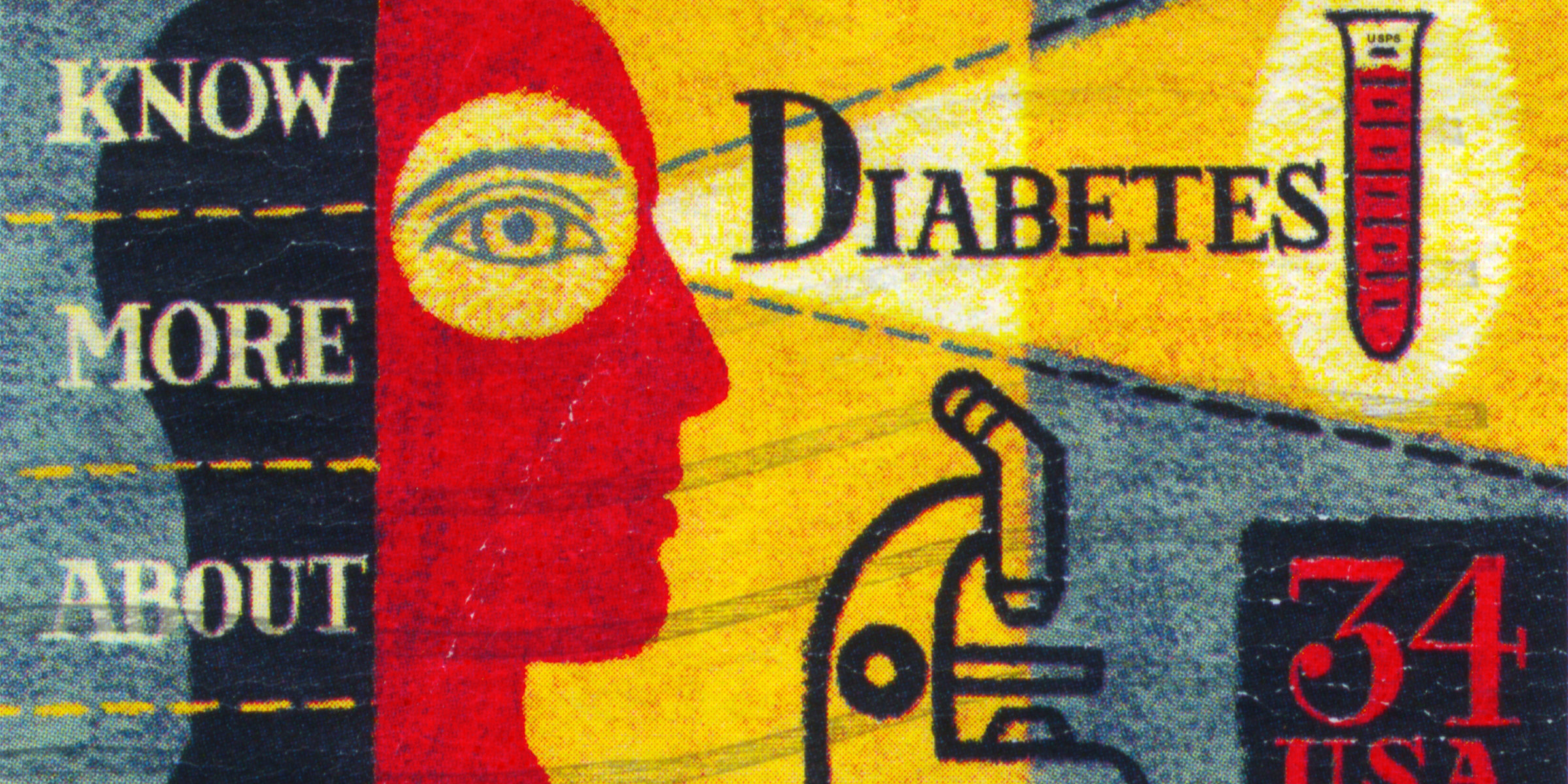 ﻿﻿The concept that diabetes mellitus is a syndrome has been widely held for many years. A difference between an insulin-sensitive form from an insulin-resistant form was described by Sir Harold Percival Himsworth in 1930, which was based in response to insulin infusion. The ability to measure insulin and C-peptide confirmed corresponding insulin deficiency in what became known as type 1 diabetes. Unraveling the exact mechanisms that are associated with type 2 diabetes has been more difficult and has included multiple studies of insulin resistance and — more recently — considerations related to insulin clearance. When the Human Genome Project was underway, there was widespread hope that studies in diabetes would quickly unravel the genetic mysteries of type 2 diabetes. However, Dr. Francis Collins — the director of the project —was always circumspect about this expectation and characterized diabetes as a complex disease, in which there were likely multiple mechanisms and genetic associations. His comments proved prescient. Although many genes have been associated with type 2 diabetes and obesity, there is no simple pathway using genetic information to identify the subtypes of diabetes.

When I began my training in diabetes in 1978, we knew that type 1 diabetes was a genetic and immunologic disorder, and we knew that type 2 diabetes had impaired responsiveness to insulin, which was perhaps related to the downregulation of the insulin receptor. But, we had no knowledge of post-receptor signaling pathways. We knew from family studies that type 2 diabetes was genetic, and early efforts used restriction fragment cleavage of DNA to look for genes associated with diabetes. We also knew that there were autosomal dominant types of transmission, but we had no idea that there would turn out to be multiple genes associated with Maturity Onset Diabetes of the Young (MODY), including some which would indicate that sulfonylurea medications were the treatment of choice.

In that historical context, the presentations at this year’s ADA 80th Scientific Sessions had a number of informative presentations on the approaches to unravelling our understanding of the spectrum of diabetes. The following is a brief summary of some of these presentations. It goes beyond the scope of this document to provide details of each of the presentations.

Science related to the individual responses of nutritional composition and the effects of the microbiome was reviewed at the professional interest group on Nutritional Sciences and Metabolism early in the meeting schedule. There were several presentations on the microbiome, including the impact of early development on the microbiome and factors that may affect it in both type 1 and type 2 diabetes. Among the sessions on the genetics of type 1 diabetes were a number of presentations that went beyond the major histocompatibility complex — which began to be characterized more than 50 years ago — to considerations of extensive analyses of single nucleotide polymorphisms and considerations of chromatin accessibility from CD4 T cells in type 1 diabetes.

There were a number of presentations that characterize the evolving knowledge of the genetics of type 2 diabetes, mechanisms of hyperglycemia, and complications in various populations. An evolving concept is one of cluster analysis. In these analyses, patients are clustered based on features such as the presence of severe insulin deficiency, severe insulin resistance, moderate obesity-related diabetes, and moderate age-related diabetes, with efforts to try to optimize treatment strategies as well as risk for complications. Other clustering approaches have evaluated which genes may be associated with features of diabetes, including glycemic measures (HbA1c, 2 hr. postprandial glucose), components of the lipid profile, or weight-related gene clusters. One of the most well-integrated reviews of this interplay among these clustering variables was presented by Dr. Anubha Mahajan, from the University of Oxford, who provided a succinct summary of the conceptual framework. She pointed out that genetics and external (clinical state) and internal (biomarker profile) variables can be used to develop risk severity profiles for such aspects as disease progression, complications, and responses to therapy. Efforts in each of these areas are ongoing in many research areas.

As a clinician-researcher for more than 40 years, I have found the evolution of how we understand diabetes a fascinating experience. The incremental progress in genetics, mechanisms of disease, phenotypic presentations, the important role of the microbiome, improved understanding of interventions for glycemic control, and reducing the risk for complications suggest that this will be an interesting story for another 40 years. The ADA Scientific Sessions will continue to be a forum for the dissemination of information and scientific discourse.