Could the Next Doctor Be a Dog? 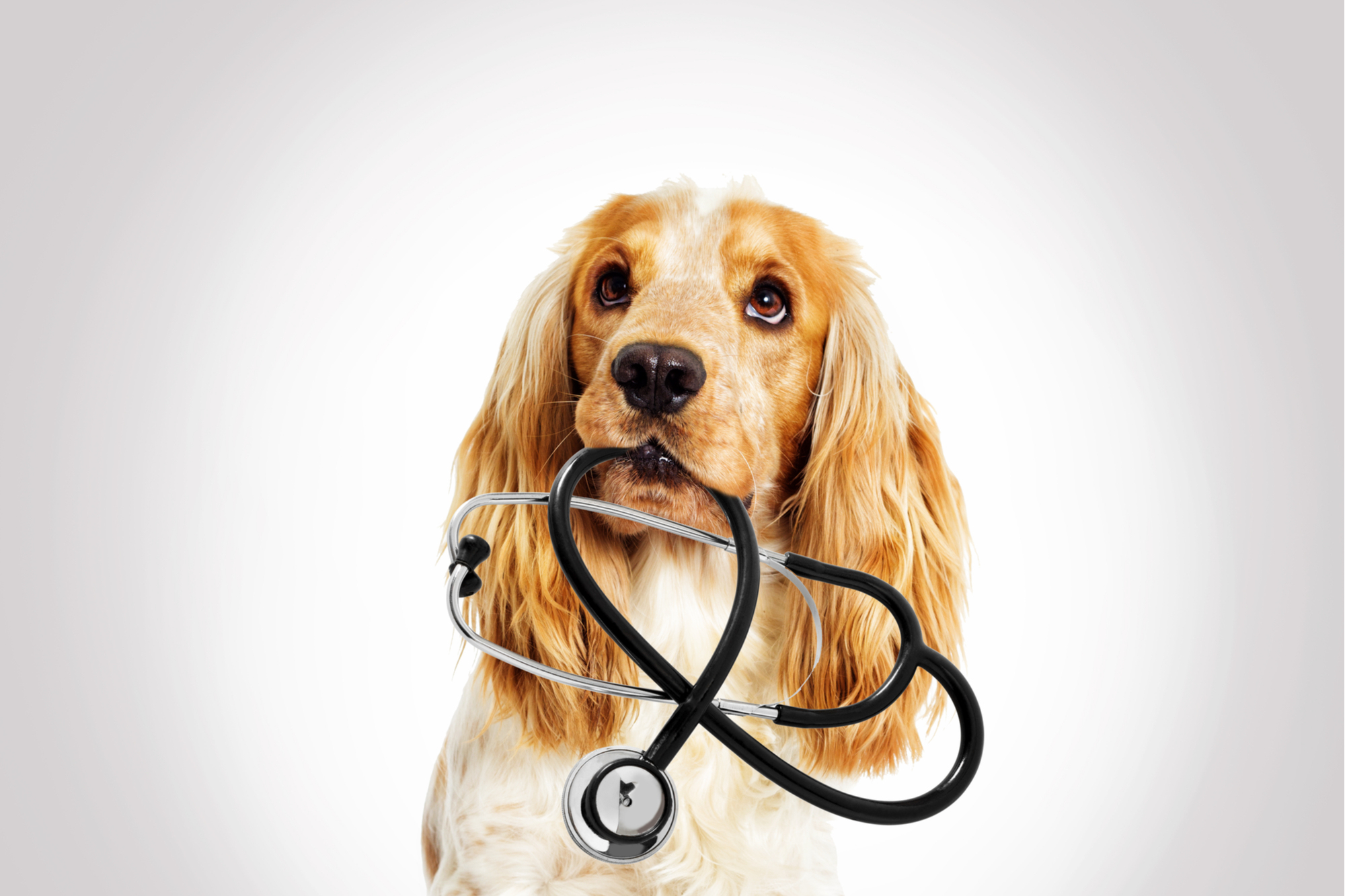 Dogs (canis familiaris) were most likely the first domesticated animals dating back 10,000 years. I think one part of the wonderful talents that allow a pooch to “work like a dog,” is its ability to respond to multiple hand gestures from afar, paired with their absolute devotion toward their handler.

Little by little, we squeeze more talent from our canines, and they deliver. There are hunting dogs, sled dogs, police dogs, seeing-eye dogs, cadaver dogs, drug- and bomb-sniffing dogs, and there are even dogs that become actors for the big screen. Then, of course, there are “dogtors” (a cross between a dog and a doctor).

Recently, research is showing promising evidence that dogs can detect different types of cancer with their keen sense of smell. A dog’s nose can detect volatile organic compounds, which are associated with various types of cancer. For example, when a lung cancer patient exhales, the dog is quick to pick up on the scent. Ovarian cancer, which is typically diagnosed too late, might be subject to early detection when a dogtor gets involved. Canines are also able to detect various kinds of cancerous compounds by licking the patient’s hand and doing a “whiff test” of their urine or blood.

Obviously, at this time, any physician that brings a dog into their clinic or a hospital for a consult would be in the “dog house” with the medical board. But here’s the thing, a dog’s ability to diagnose disease needs refinement and protocols. Just think about the cost difference between a CAT scan and a future Dog Olfactory Gland (DOG) scan. So far, dogs have an overall sensitivity of 71% and a specificity of 93%. Their utility, perhaps, is perfect for equivocal risk factors for cancer. An inexpensive, non-invasive DOG scan may indicate the need for an advanced work-up or deferral with monitoring.

The first formal guide dog school was opened in 1929 to train canines for the blind. Service dogs are not considered pets; they are working dogs. Zeus, a Malinois, is a service dog who has worked at our clinic for over four years. His handler is one of the medical assistants; nevertheless, he takes care of me as well. We have a very special bond. With that bond, I’m surely guilty of deconditioning his training. Zeus is much more than a working dog or pet … he is family.

Then, there are emotional support and therapy dogs, which aren’t federally recognized, and are likely the largest segment of canine dogtors. These lovable mutts’ job description includes, but is not limited to, providing companionship and affection to patients in hospitals, nursing homes, mental institutions, schools, and yes, even prisons. The subtle difference between the two classifications is that therapy dogs have some training to safely be around strangers, while emotional support dogs … not so much. This companionship is more significant than just petting a cuddly pup.

Studies have found that dogs are unequivocally therapeutic. Going back to a 2005 study by the American Heart Association of hospitalized heart failure patients, researchers found that a 12-minute visit with a therapy dog reduced blood pressure, levels of stress hormones, and eased anxiety. Therapy dogs have been shown to improve the focus and memory of patients with Alzheimer’s and encourage speech and simple physical activities among stroke victims and individuals with impaired mobility.

So, where do we currently stand with allowing therapy dogs into the hospital? Although there are many studies that show a 12 to 17-minute visit with a canine is therapeutic, there are real hurdles that must be overcome along with dealing with perceived risks. Policies should clearly define the difference between therapy dogs and service dogs, as procedures and access are different for the two types. Sometimes, it is difficult to teach old dogs new tricks — it seems likely that hospital administrators will perceive the acceptance of canines as a potential liability. Dogs do have teeth, after all. Fortunately, children’s hospitals are leading the way with therapy dogs and are having overwhelming success. Pediatricians recognize that when their kids are “sick as a dog,” — and they call in the dogtor.

What about Zeus and I? Well, Zeus, saved my life. It wasn't anything dramatic, such as being pulled out of a burning building or frozen lake, and I wasn't stranded in the middle of a vast forest. It’s been a couple of years now, but I was contemplating shooting myself. I had a gun at work. It was a bad day, a terrible day. When Zeus came into my office after work and placed his head on my lap as I was sitting at my desk. He looked up at me with a concerned expression, which I had never seen before; I still thought he just wanted to tell me it was playtime, but he didn't move for over 15 minutes, which was overly-patient for him. (We have always joked that Zeus has ADHD — it's a Malinois thing.) Zeus didn’t leave until my bad thoughts started to subside. He retrieved his favorite bone he had been working on that day, and placed the soggy-coated cow part in my lap (it was the thought that counts). Then he brought his favorite toy and placed it at my feet. He finally laid down at my feet, keeping me company. Watching over me. This was completely out of character for him.

Zeus was the first to recognize a serious problem, which I had kept hidden for decades; he was the inspiration I needed to finally seek help. Clearly, “every dog has its day,” and this was Dogtor Zeus’. I’m blessed to have him keeping an eye on me.

There have been a few other patients that caused Zeus to perk up and peek over the counter with concern into the waiting room. I tend to spend more time with those patients. Never do I tell them that the dog behind the desk detected Major Depressive Disorder (MDD). Like certain cancers, I wonder if there is a unique odor we secrete or exhale when MDD becomes severe. Frankly, I wouldn’t believe it if I didn’t experience and witness Doctor Zeus’ special talent myself.

Do you think it will ever be feasible to use dogtors in the clinical setting for cancer screening? Or do you think integrating canines in medicine is just another step toward medicine “going to the dogs?” I’d love to read about any interesting interactions you have had with a canine, good or bad! Share your experience in the comments below!

Why Knowing Perfection Isn't Possible Will Make You Even Better