One of the biggest attractions at medical meetings is the exhibition space, where publishers and companies peddle their wares and outfits looking to hire doctors sing what they hope will be a Siren’s song.

The Exhibitors’ Hall at the annual ACP meeting is certainly among the most grandiose medical marketplace, if not the world’s largest. When I approach the hall, I’m always reminded of Louis Winthorp’s description of the NY Commodities Exchange to Billy Ray Valentine in the 1983 film "Trading Places": This is it. The last bastion of pure capitalism left on earth.

At ACP 2019 there were dozens and dozens of exhibitors, ranging from tech startups to health insurance providers. Digital stethoscopes? Check. Work for the newest telemedicine outfit? You bet. There were also journal and textbook publishers and purveyors of online medical information..

But by number, no category is larger than the recruiters — health enterprises all looking for medical personnel. Passersby definitely are made to feel needed in such a milieu.

Recruiting at ACP 2019 were hospitals, ambulatory groups, and academic practices all looking for help. There were also state, county, and correctional facilities on the market for docs.

But I was surprised to see a recruiting booth from the CIA: America’s Central Intelligence Agency. It was one of the smaller booths, with but a flag, some brochures, and a lone recruiter, who by Agency policy couldn’t officially speak to me or be quoted. 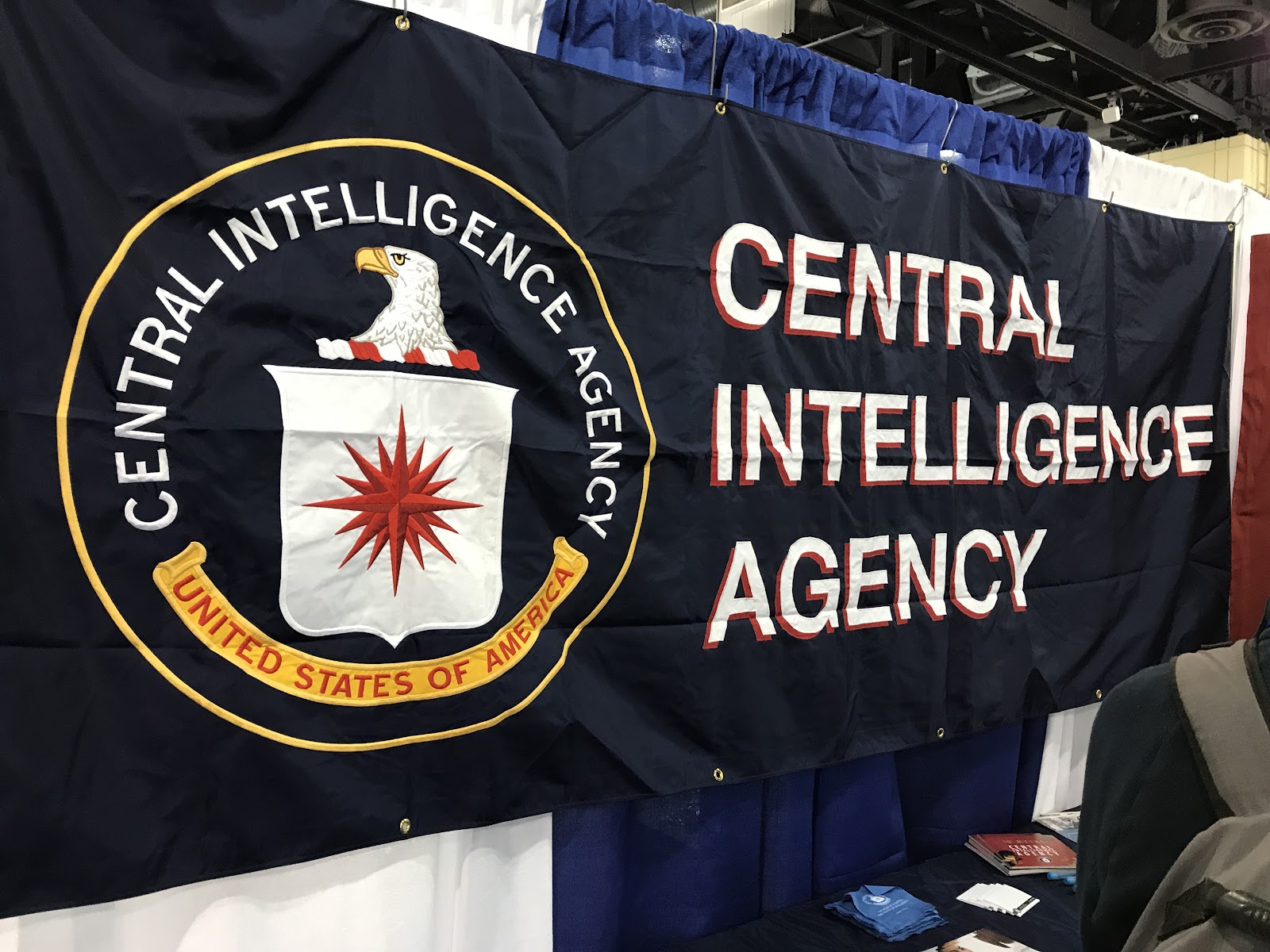 So who is the Agency looking for? Primary care doctors and psychiatrists.

What does the job entail? Working abroad in embassies caring for CIA staff and their families.

Why, I wondered, if the job involves serving at U.S. embassies abroad, does the State Department not handle the recruiting?

Turns out that CIA doctors must be eligible for and able to obtain security clearances. In order to be considered, you must be physically and mentally fit, and able to pass both a background check and a polygraph test. You need to be a U.S. citizen, too.

The best of the brochures on the table dispelled 12 of the most common myths about working for the CIA: essentially, it ain’t what you see in the movies. Forget about car chases or secret gadgets.

Other brochures led with catchy slogans like, “Everything you do here matters,” or “Utilize your medical skills on the world stage.”

The CIA is not just interested in doctors. Like the real world around us, the CIA is looking for nurses (particularly with experience in occupational health), physician assistants, nurse practitioners, and clinical and research psychologists.

I asked the recruiter what a primary care doctor like me would do in the CIA. I’d once read about the CIA hiring doctors as medical analysts to render opinions on the health of world leaders. The recruiter told me that she was not charged with finding medical analysts at the ACP or her other recruiting stops, only doctors to work as medical professionals. Though with adequate experience and interest, changing roles while in the Agency is considered.

Through the conversation I learned that the CIA operates in five "directorates":

3. Operations (think spies — these are the folks in the famous clandestine service who handle missions and collect human intelligence);

Two questions I had: How much does a CIA doc earn? According to their website, the salary range is $157,000 to $164,000 per year, with "a progressive physician comparability allowance up to $30K per year." How young does one have to be to join up? It might surprise you like it did me, but the recruiter said the Agency considers hiring doctors up to 60 years old!

Who knew that attending a medical conference could lead to working for a government agency?

When a Cure Is Not Enough

An Oncologist-Turned-Cancer-Patient’s Plea to Colleagues

The Value of Vulnerability: A Letter to Medical Students for the Clinical Year