Caring for (and Appreciating) Our Aging Population 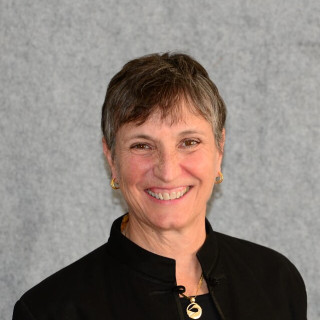 We are the adult children of parents that are living longer and longer—often, unfortunately, becoming ever more dependent on us and others. Our parents are becoming adult children.

Think about it, for a minute. I know it may sound harsh but it's reality.

For most of us, we have/had two parents, and with any luck at all, we have had them with us for most of our adult lives. Me, I lost my father just before my 15th birthday. He died at the age of 47 from a massive heart attack. In reality, I had lost much of him before that as my father was absent for much of my young life. When present, he was often dealing with his own demons. He was an alcoholic, but more undermining was his lack of belief in himself. My father was afraid of success, and what would then be expected of him. Instead he settled for mediocrity, being a "big fish in a small pond."

I know he loved us, my brother and I, that was his gift. My parents divorced at a time when that was a rarity—the fact that he did not make us choose between the two of them showed his potential for strength, and ultimately his love of us all.

I remember at the time of their divorce, with his acknowledgement of his alcoholism, that by all standards I should be a failure. I had a broken home, an alcoholic father, and a working mother. My chances were statistically slim—but my mother was a rock. She worked two, sometimes three jobs so that my brother and I would be able to be "normal kids." She inspired, she trusted, she mentored, she loved. She let us spread our wings and always, always, always told us that we could accomplish whatever it was that we believed in.

"People put their pants on one leg at a time," she would say.

"Do not doubt your own abilities, but be willing to work hard for what you desire."

"Make your profession, your passion and you will never regret it."

"Don't worry what others think of you, as it is unlikely that they are—they are too worried thinking about themselves."

Number six of 12 kids born in eastern Montana to German immigrants from Russia, my mother weighed less than two pounds at birth and was kept in a shoe box next to the wood-burning stove to keep her warm (yes, in the summer of 1926). It was amazing that she survived at all—but thrived she did. The first of her family to attend college, she became a nurse. "Once a nurse, always a nurse," she would say (I heard her say it today, in fact, as she met two other nurses at her new assisted living facility).

The fact is, even as she advanced in her career (with a Bachelor of Science in Allied Health and then a master's in Public Administration that led to a 20+ year career as a nursing home administrator), she was always a nurse with a nursing focus on what was best for the individual and how to maintain integrity in the process of honoring individuals.

So why am I writing this blog? As I was visiting with patients in the last five years of my practice and going into my own retirement, it came to my attention that I was sharing an experience with many others in my generation (i.e., 50 to 70-year-olds). We are all grappling with the reality of having an aging parent (or parents) become a geriatric consumer(s) of geriatric care and living services. Usually, it is a challenge for our parent(s), as well as a loss, but the fact is, it is a challenge and usually a loss for us, too. It's hard to watch the person that has been your strength and inspiration become less of who they were ….

In my case, my mother remains an inspiration. She continues to show her fierce desire for independence and strength, while demonstrating a wicked sense of humor as she faces new challenges and limitations. Mostly, she continues to demonstrate fortitude—how to press on when you are not even sure you want to, how to recognize that not doing so might cheat you out of some incredible experiences, like watching the wonder in your great-grandchildren's eyes as they experience new things or catching a laugh with another octogenarian as you recall a memory or think about potential "what ifs."

To other adult children of adult children, know that you are not alone. Although it is not easy, cherish each and every moment. I know I am. Despite all of the new technology in healthcare, the reality is that life is still messy, emotional, and very, very human.

Even as we live longer and longer, we still need space to connect, question, remember, recommend, vent, cry, cope, and celebrate. For those of you still seeing patients, embrace it and share. More than anything else, I hope we find ways to enhance the remaining days that our adult children still have.

How to Wear Glitter to the Operating Room 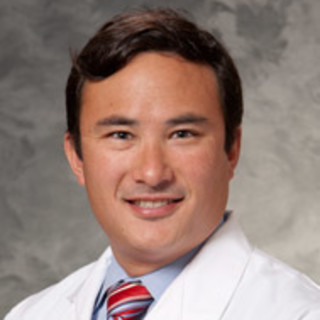 An Orthopedic Surgeon Weighs In on Weight Loss 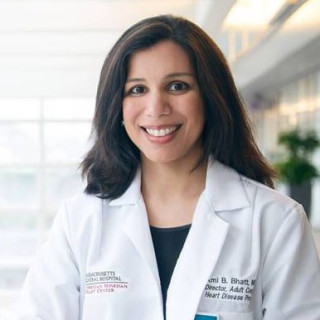