Canary in a Coal Mine 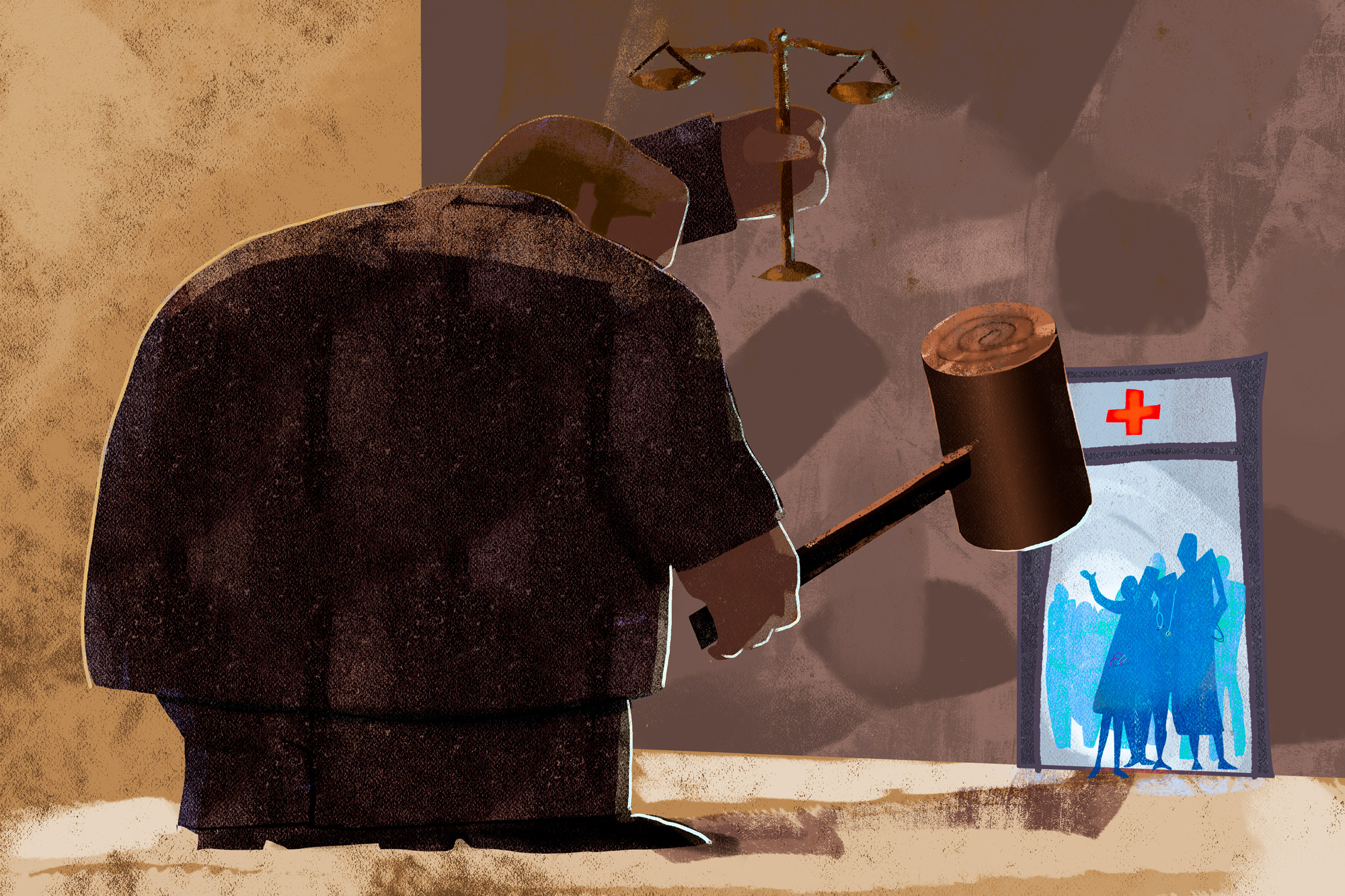 Recently, I was at a conference that was encouraging physicians to engage in social media, something I was always a proponent of. I felt strongly that as physicians we helped set the tone, helped distribute accurate medical information. Especially now, in this age of misinformation and “alternative facts,” I felt physician voices were crucial.

I used to be an active Twitter user. I had 21,000 followers and was blue checkmark verified. On January 2, 2019, I posted a link to an op-ed from the New York Times about postpartum complications. I was particularly struck by the fact that many women live with dyspareunia (painful sex) after giving birth. We can treat this condition, but not when women don’t tell us about it. As a family medicine physician, I ask my patients about their sexual functioning; I consider it a barometer of their overall health. I tweeted a link to the article and said: “Why do we talk about men’s sexual dysfunction but not women’s? Not in my office.” Seemed straight forward. Little did I know that there exists a group of people who are against male infant circumcision. This group decided to come onto my Twitter thread. A thread about women. I was, of course, confused. This was not about them.

On my Twitter thread, a member of this group claimed that he was “psychologically damaged” by his infant circumcision. So, I responded: “On behalf of all women, I apologize for your ‘psychological damage,’ please get the help you need.” This apparently inflamed an already tumultuous situation. Someone from another state took a screenshot of the tweet and sent it to the Board of Medicine in my state with a complaint that I was “publicly shaming victims of genital mutilation.”

The rules around social media in health care are simple: no personal health information. I have never violated that rule. There are physicians on social media that stick strictly to medical topics; others dip their toes into other arenas — but regardless, we are supposed to have First Amendment protection. Instead, I had death threats, nasty emails, and a flood of bad reviews on Google and Healthgrades from this group trying to bring my ratings down. (This is yet another reason the online rating systems are ridiculous; anyone can claim they are a patient, there is no way to verify, and HIPAA prevents physicians from defending themselves.)

This was clearly beyond my Board of Medicine’s jurisdiction: these were not patients, they were not in my state, and I was not their physician. The Board should have dismissed this immediately, but instead they sent a complaint for me to answer. I, of course, crafted a response with an attorney, citing the First Amendment, SLAPP suits, etc. I argued that by advancing the complaint at all, by allowing this group to have any validation, and by threatening my license to practice medicine, the Board was being derelict in its duty to protect the public.

In the end, I had to shut down my Twitter and my public Facebook presence. Anti-vaxxers, in support of this group, deluged my page — trying to block them is like a game of whack-a-mole — and with my livelihood at stake (plus death threats), it was no longer worth it to have a social media presence. I was on social media as a service. I was not being paid for it, I was there simply to contribute a voice of accurate medical information. In my opinion, by pursuing the complaint this group lodged against me, the Board of Medicine was (and is) clearly showing its animus. As a result of this outrageous free speech violation, I am spending absurd amounts of money and energy defending myself against nonsense. Given this environment, I don’t blame physicians for asking themselves if social media is worth it. We are held to a different standard on social media than other citizens are we are not, unfortunately, offered the same constitutional protections.

Physicians need to develop strategies to protect each other on social media. We need to be able to occupy the same threads and combat the noise of inaccurate information with accurate medical information. The Boards of Medicine are not protecting us, so we need to protect ourselves.

Partly as a result of this experience, I have decided to become an attorney. The Boards of Medicine throughout the country are straying from their role. They are meant as corrective bodies, but frequently they are acting only as punitive ones. They are an example of absolute power — there are no checks and balances on their actions. In most states, the investigative and adjudicatory arms are the same and the result is untenable. We deserve more.

Dr. London is a family medicine physician in remote Maine. Prior to moving to the hinterland she was in academic medicine for 20 years. She is the mother of two sons and four rescue dogs.