Books to Open the Mind of a Psychiatrist 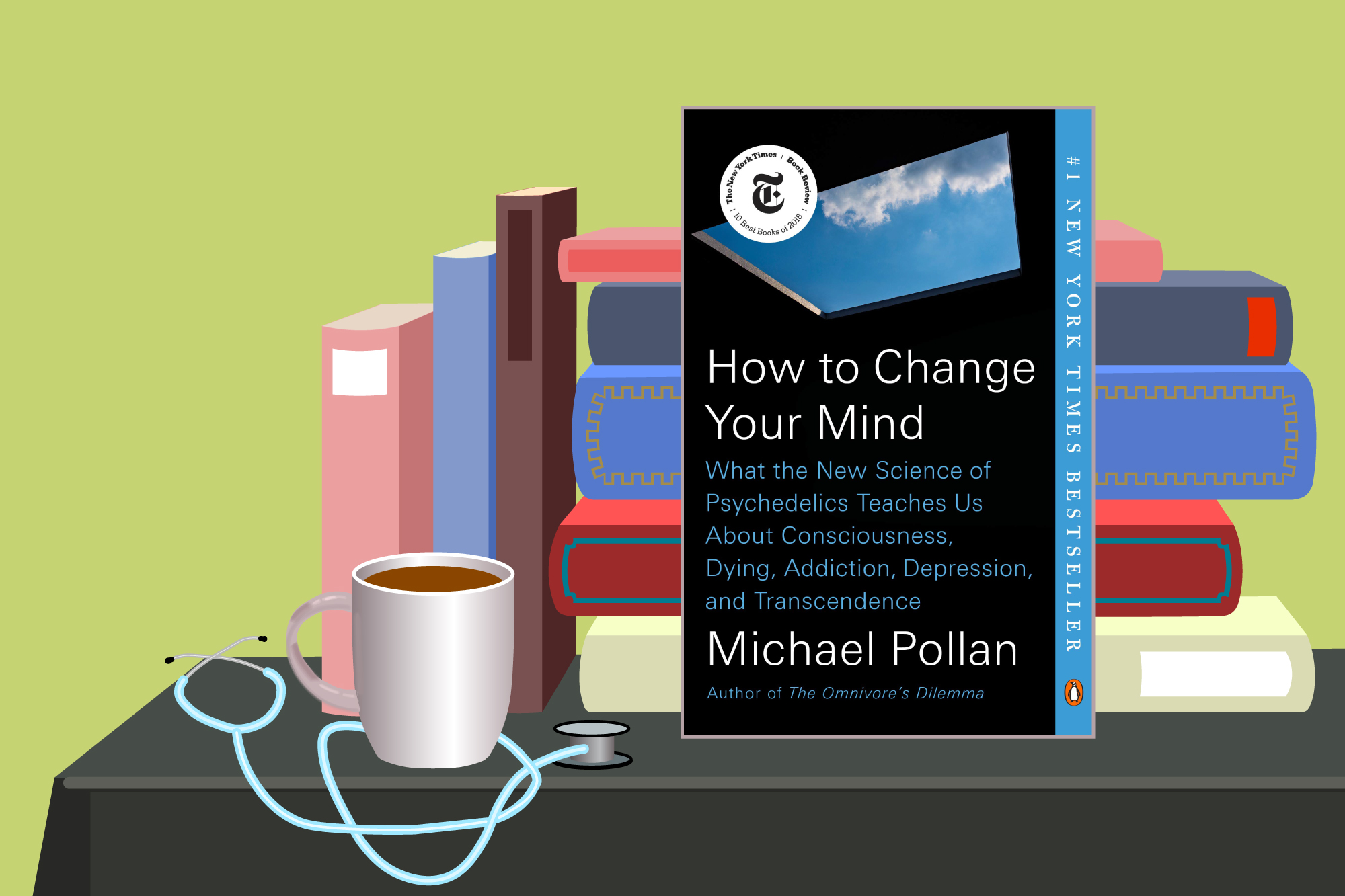 Earlier this year, I listed 10 must-reads for residents of any specialty. Those books span the range of specialties but offer some generally applicable wisdom for young doctors. Here I have collected some of my favorite – and what I would consider instructive – books for young psychiatrists. I have again aimed the list at residents, for the reason that we are in a formative time designed to mix education and clinical experience. These books have begun to shape my thinking about how Psychiatry is practiced, and hopefully will help you too. (For brevity's sake, I have excluded works of poetry or fiction, though there is probably as much if not far more to be learned from these wide genres as the nonfiction below.)

Kay Redfield Jamison's memoir is a classic in the genre of mental health narratives, remarkable for its incredible honesty and self-disclosure about what it's like to have bipolar disorder, and more generally, what it's like to suffer from a disease of the mind. An underrated aspect of this book is the beautiful writing. Jamison recounts her many interests in her life, including academic interests and creative writing, and those interests blend beautifully in this memoir, making it a lovely read that is at times heartbreaking but also relentlessly hopeful.

Perhaps the most publicized book on this list (and also made into a Netflix film), this book is Susannah Cahalan's story of a slowly deteriorating hold on reality, eventually culminating in psychosis that, amazingly, is found to have a medical cause and treatment. It is as riveting as a memoir can be. Cahalan's background as a journalist lends strong writing and investigative skills to the book, and its surprising conclusion is a reminder of how much we in Psychiatry – and medicine – have yet to learn about the human mind.

This memoir is one that has endured and, in many ways, helped begin cultural conversations about the rights and autonomy of modern psychiatric patients. Elyn Saks chronicles her lived experience with schizophrenia while offering social commentary on how medicine is practiced, how she was and is treated by doctors and friends, and in so doing, offers a portrait of what it is like to live with and receive treatment for serious mental illness.

Dr. Allen Frances chaired the DSM-IV committee, and in the subsequent years has become a vocal proponent of Psychiatry self-imposing limits to prevent diagnostic inflation. In this book, he summarizes the history of Psychiatry and the diagnosis of mental illness, discusses the process by which the DSM became what it is now, and then lays out several arguments against specifics of DSM-5, seeking to preserve "normal" by refusing to pathologize human experience. Even if you don't agree with some of his conclusions (which are wide in scope), the book lays a good foundation for new psychiatrists about how we arrived, diagnostically, where we are today.

"The Call of Stories"

Living in the two worlds of literature and Child Psychiatry for many years, Dr. Robert Coles spent time as a middle-school teacher, a researcher, a professor, a child psychiatrist, and a writer, authoring more than 50 books during his long career. Coles' insights are valuable and are drawn from an impressive breadth of sources, and "The Call of Stories" uses many literary voices and personal vignettes to share insights about working as an academic psychiatrist and directly with children. The power of narrative to shape and heal holds much merit in Psychiatry, in no small part thanks to Dr. Coles, and this book is a good introduction to his work.

No list of reading for aspiring psychiatrists would be complete without the father of modern Psychiatry, Sigmund Freud. Although much of psychology and Psychiatry in the 20th century focused on how and where Freud got things wrong, there is no denying that his ideas and suggestions on everything from diagnosis, to therapy, to social consequences of mental illness, continue to shape and direct how our culture views psychiatrists. This book collects some of his better ideas on the topic he remains best-known for: psychoanalytic theory.

A book that has endured for the better part of a century, Victor Frankl wrote this classic following his internment in a Nazi concentration camp. The first half chronicles his incredible (and often horrifying) experience, and the second half outlines how it informed his practice as a psychiatrist – specifically in his ability to help patients answer existential questions of meaning. His perspective is brilliant and his advice widely applicable to psychiatrists, especially those engaged in psychotherapy.

Every book by Oliver Sacks I have read has been remarkable, and I could have easily recommended others. I have chosen "Hallucinations" because it directly addresses the otherwise elusive subject of perceptual disturbances. Though Sacks was a neurologist, he focuses very little on etiology or pathophysiology but rather on the patient experience, and his descriptions remain some of the most compassionate and articulate in all of medical writing. His collected stories in this book offer clarity and insights on the experience of all types of hallucinations.

This is a hefty work of journalism with an ambitious goal: to trace the cultural history of insanity from antiquity to the present day. The book is dense and at times slow to get through, but this is a worthy price to pay for an account so robust. Psychiatrists-in-training will benefit from the context that this book provides, reminding us that diagnosis and treatment of mental illness – especially of serious mental illness – is currently under the stewardship of clinical Psychiatry, but that its implications and effects are felt by all cultures and societies.

"How to Change your Mind"

Michael Pollan is most known for his books and essays about food, which perhaps makes it fitting that this book started as an inquiry into mushrooms, specifically magic mushrooms. What came of that interest ended up as this book, a fairly comprehensive look at the current research into psychedelic and hallucinogenic substances. Pollan weaves his own self-doubts and questions and ultimately personal experiences into a narrative about the rise and fall of LSD, psilocybin, DMT, and more in the public eye, and brings us to a place where these illegal drugs are being considered the new frontier in Psychiatry.

Damion Searls writes in the afterword to this book that when he first became interested in the Rorschach test, he never expected how deeply it would draw him in. We should be grateful that it did; this book is a wonderful piece of nonfiction about Dr. Rorschach's life and work, the creation of the famous inkblot test, and a historical tracing of what has become of the test and theories around it in subsequent years. Although the Rorschach is interesting in its own right, and Searls tells the story masterfully, this book is valuable for Psychiatry residents because it also provides a backdrop and historical context for many important figures and events in the history of psychology and Psychiatry.

Brent Schnipke, MD is a writer based in Dayton, OH. He received his MD from Wright State University in 2018 and is a first-year Psychiatry resident at Wright State. His professional interests include writing, medical humanities, and medical education. He is also a 2018–2019 Doximity Author.

Does a Medical Board Consultant Have a Duty to Care?

Screening for Fallacies: On Becoming a Thoughtful Screener