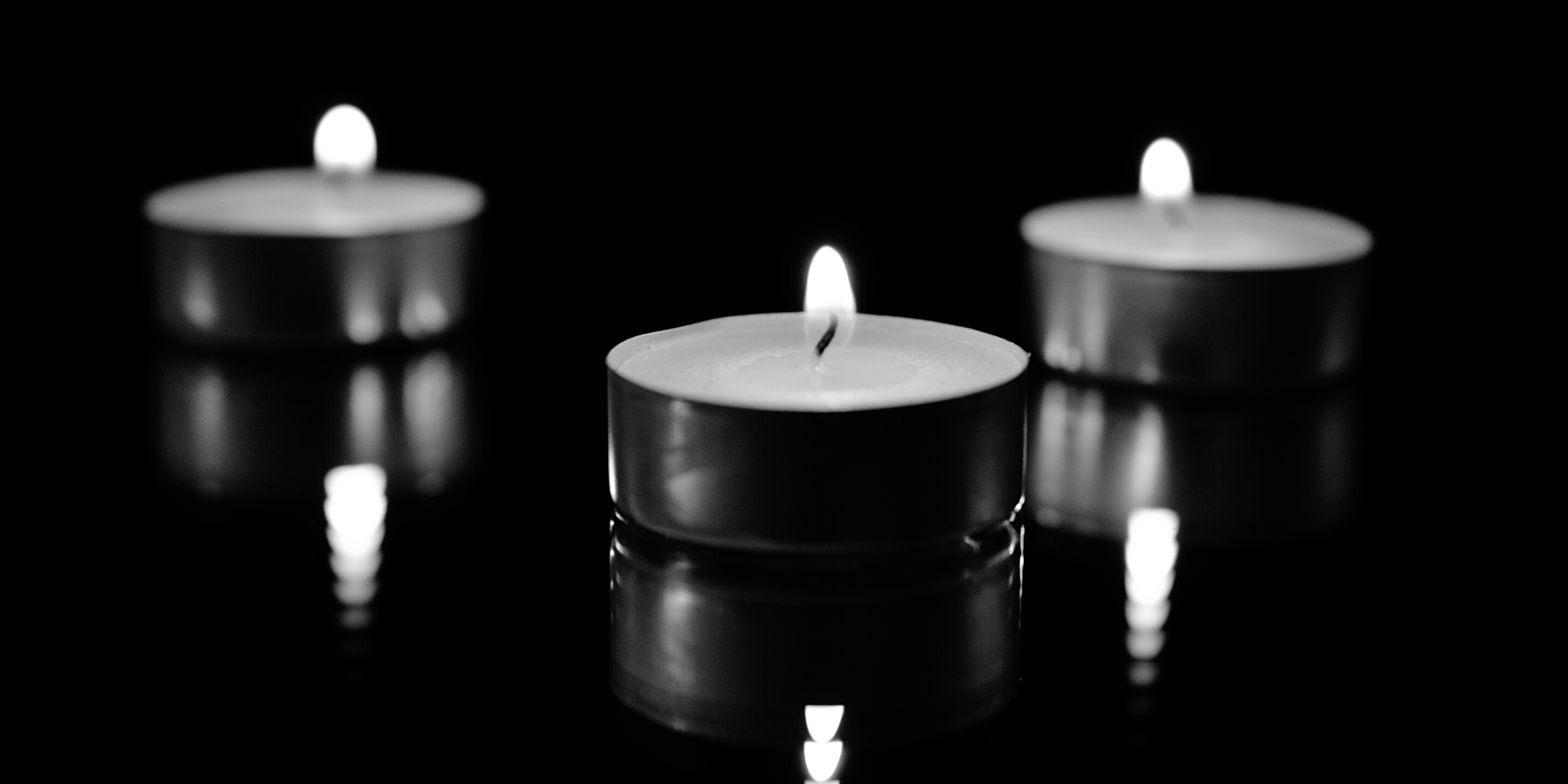 ﻿﻿Death has been on my mind lately.

As a medical student during the COVID-19 pandemic, death tolls and mortality rates are part of my daily consumption. Now, in the wake of George Floyd’s murder, I see death everywhere  —  not just in the hospital.

In medical school, I have spent three years studying the human body, learning its intricacies in order to understand exactly where things can fall apart. I also just finished a virtual course on palliative care. In my education thus far, death has come up in a few practical areas: prognosis, advanced cardiac life support, and DNR orders. We talk about death like the inevitable end that it is.

But someone hasn’t died in front of me yet. I fear the moment that I rush into the room of a coding DNR patient. Will they be scared? Will I? I worry about having a patient who needs to be compassionately extubated. Will it actually feel compassionate? I’ve spent so much time learning how to keep people alive — the palliative care course was the first time I considered how to help people die.

The course was separated into five sections: decision-making, handling emotions, spiritual care, palliative care benefits, and pain management. It turns out the process of dying is quite complex. In the modern world, where life-sustaining measures are readily accessible, death is often a decision. Therefore, we not only grieve the dead, but we also grapple with every choice on the way toward death. The burden of decision-making, and then the sorrow of having made decisions, fundamentally shakes us.

As a result, palliative care aims to address “total pain”  —  physical, psychological, social, spiritual, and practical struggles . In this way, “hope’ shifts from “hope for a cure” to “hope for a good death.”

Recently, I realized why I can’t stop thinking about Ahmaud Arbery and Breonna Taylor and George Floyd. Not only were lives taken, but taken also was the opportunity for a good death. Police officers not only decided when they would die, but how. There was no opportunity for “shared decision-making” or a meditative approach to emotion. There was no chance to find God, or even to look. There was no alleviation of pain  —  not physical nor psychological. There was only inflicting of total pain.

George Floyd died slowly, agonizingly, in public and in fear. In a country that is built on privilege, perhaps it is unsurprising that even the act of dying has become a privilege unavailable to all. But it is horrifying.

I think we may have hit our lowest point, at least in my lifetime.

Black lives matter  —  and society has made living with darker skin so fatal that sometimes I wonder if we are actually protesting for their right to die with dignity. For peace, for palliation, for the alleviation of pain. We have hit the nadir.

Black lives matter  —  and society has made living with darker skin so fatal that sometimes I wonder if being Black means that any given day might require end-of-life care.

Palliative care performs the incredible acrobatics of allowing the process of dying to be “good.” It expands the practice of medicine from prolonging life to ushering in death. And it offers the privilege of deciding how. In that way, police brutality is the antithesis of palliation. Murdered while jogging is not a good death. Murdered in your home mocks the intimacy of dying. The knee on George Floyd’s neck inflicts “total pain” to an entire community.

Pallavi Juneja is a fourth-year medical student at Wake Forest School of Medicine. Upon graduating in 2021, Pallavi plans to pursue a career in neurology.

A Story of Advocacy: Why I Started Walking From Canada to Key West