Being the Doctor’s Kid Isn’t Fair 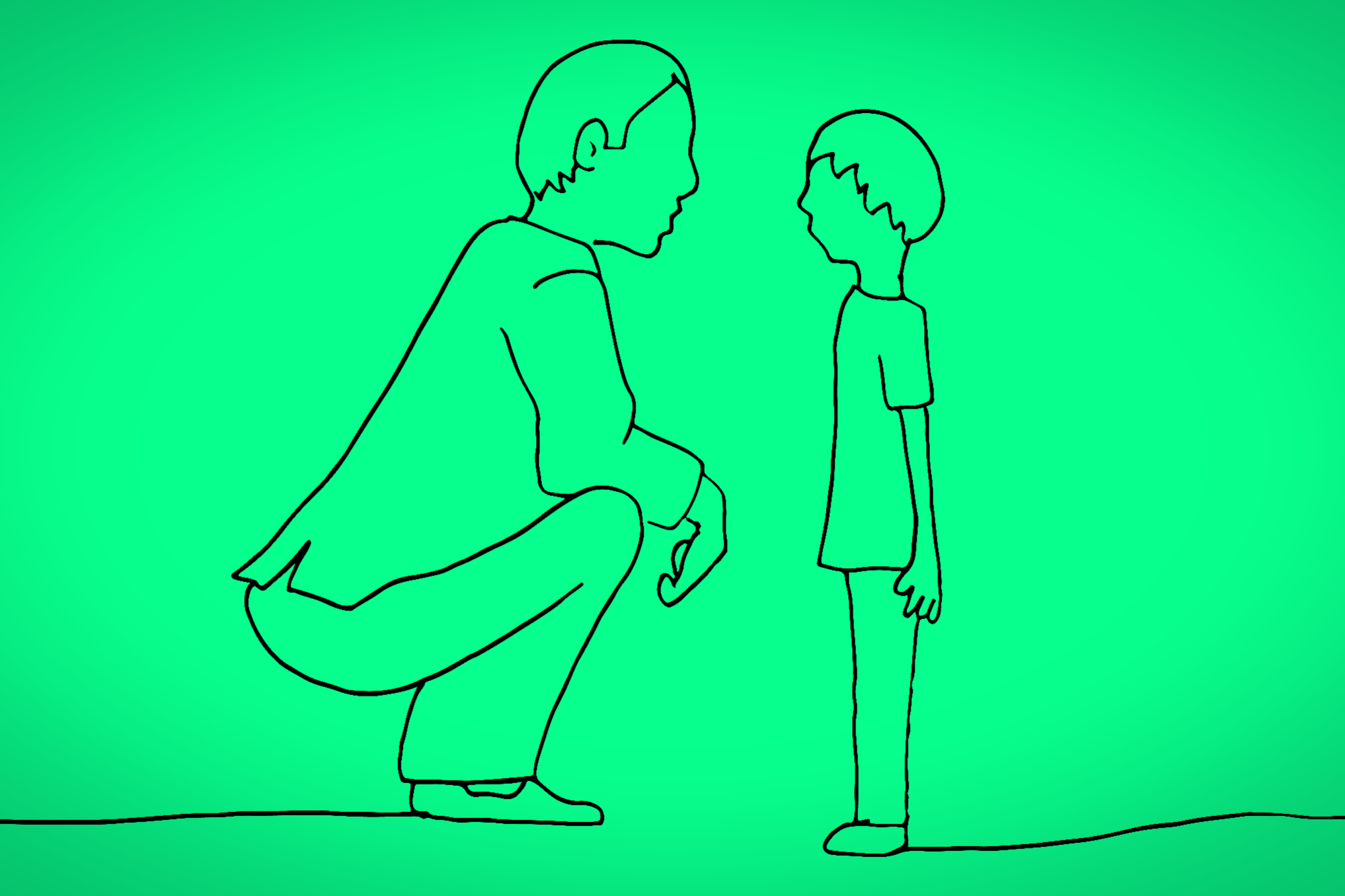 The other day I came home late from nailing a tibia after my elective operating room day. I missed bedtime, and I would be back up and gone before the kids woke up in the morning. Over coffee, my wife said, “Our son says he doesn’t want to be a doctor anymore. He wants to be a doctor that only works in the day time.”

My immediate thought was that Dermatology would be a good option. Ambitious for a 5-year-old, but possible. Unfortunately, some other 5-year-olds were probably already on that career path and by 2036, it might take a Nobel Peace Prize to match. But this was ridiculous. Just the tiredness talking. Better have more coffee.

Instead I decided it was time we had The Talk. I had to think a bit about how best to approach it. You see, this talk is not about the birds and the bees, or respecting boundaries and establishing consent. Not at five. Don’t get me wrong. It’s something we work on, it’s something we are establishing now, but we are not yet at the age with my son where he needs a sit down to understand the details of exactly why we are concerned with respecting boundaries and consent.

At five, with kindergarten on the horizon, we are having the talk about being the doctor’s kid. I imagine in my head how it will go.

It’s time that I explain something to you. You aren’t like the other kids. Wait. What? No. Not because you have superpowers. Every kid has superpowers. You are different because you are my kid and because I am a doctor.

I’m pretty sure about that first part. I’m less sure about what will happen next. While I know what I want to convey, I don’t know how to translate it into the language of childhood. Something like this, maybe?

You don’t have to be a doctor like me, but you do have to be the doctor’s son. That means that people will treat you differently. It means people will expect certain things from you, good and bad. For example, if you eat with your hands and don’t eat with your fork, people will say that you should have better manners if you’re the doctor’s son. If you are cruel to another child, they will judge you more harshly than other kids. Adults will expect something better from you. At least, that was my experience. Better grades, better behavior, better manners. It’s not fair.

And kids. Some kids will resent you before they ever even meet you. Resent? Oh, that means they won’t like you and it’s not fair, but you can’t use that as an excuse. It’s unfair but it’s just part of who you are. What? Like freckles? Um, yeah, I guess so, it’s kind of like having freckles …

You see, it’s not fair, but it’s also not true that it’s just bad. It’s good and it’s bad. It’s bad because sometimes I may not be like the other dads. I probably won’t be the coach of the team, or at all of the practices. I may not even be there for your games, and sometimes I will not be there to tuck you in. It is not because I don’t want to be there and it isn’t fair.

We are talking about this because it is important that you know things are not fair but that you must still act with dignity, respect, kindness, and humility toward everyone, all the time. There are just no excuses for anything less. If you make mistakes or simply don’t work hard or do your best, you might want us, Mom and Dad, to help you. Some parents will use their advantages (of power, or influence, or money) to remove roadblocks and clear the way for their children. But we will not be those parents. We will not leave you unprepared to face a complicated world without us. It is our most sacred duty. It doesn’t make sense, and it’s not fair, but sometimes we will withhold privileges out of a deeply genuine love for you.

On the other hand, I will give you the opportunity to see what it is to touch people’s lives. I think it is a special thing to be able to do, even when it’s hard. And if those opportunities touch you back, if you think it’s a special thing, too, well, then you may want to be a doctor someday. I will never persuade you to be a doctor. But I will teach you to be a person who cares for other people. That is the only prerequisite to worry about right now.

Brian Gilmer, MD, is an Orthopedic Sports Medicine surgeon in Mammoth Lakes, California. He is father to a 5-year-old son and a 2-year-old daughter. He is a 2018–2019 Doximity Author.