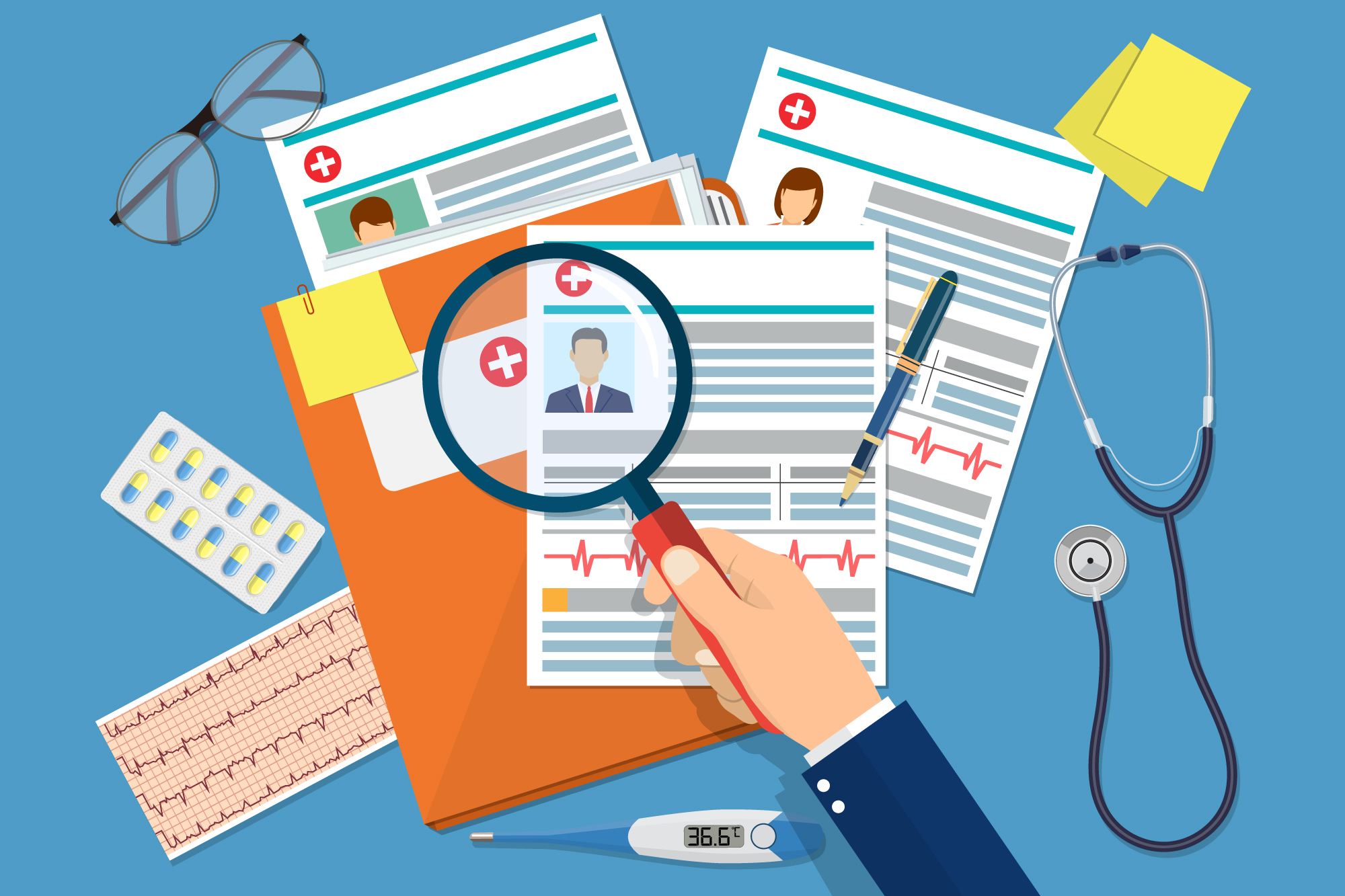 From a young age, I aspired to be a physician. I do not know where this came from. Like most kids, I had been to the doctor for routine care, but I had never been truly ill. I do remember the doctor coming to the house to examine my sisters when they had a childhood illness — I think is was strep, because I overheard a discussion of "possibly become scarlet fever," which created a stir at school when I casually mentioned it to my classroom teacher. I was also fascinated by stories of Sherlock Holmes. I admired his ability to use keen observation, science, logic, and deduction to put the pieces of a puzzle together and solve a mystery. I remember as a kid trying to solve mysteries using his methods. I did not succeed, but then I did not possess his fund of knowledge and experience.

I was intrigued to learn that Arthur Conan Doyle, the creator of Sherlock Holmes was himself a physician I never really thought about my life as a family physician as being like that of Mr. Holmes; but, rather, more like Dr. Watson. However, as I moved from medical school, where I learned facts, to residency where I applied and analyzed those facts, I began to realize there was far more investigation in evaluating patients than I previously understood. I learned that much of my clinical skill and training led to using observation, science, logic, and deduction. In practice, I found that these investigative, observational, and analytical skills assisted me in understanding my patients’ conditions and needs better. As a volunteer local medical examiner for the Chief Medical Examiner’s Office, I also used some of these skills in the initial investigation of unattended deaths, suicides, and accidents. However, it wasn’t until I began performing disability file reviews that I really put these skills to more regular and rigorous use.

How I got to this job was an interesting journey. A dear friend and colleague from residency had invited me to join him as a medical director at a disability carrier. I asked him what I would be doing, and he explained that I would be reviewing medical records. I responded that I was not interested, it sounded boring. I loved being a family physician and could not see giving that up to take on this new administrative job. However, several years later through a series of circumstances, I took a part-time consulting position at that same carrier. I planned to do it for a short time – "just until I found a new clinical position." However, what happened surprised me: I found that the cases were fascinating, varied, and nearly always contained a bit of a mystery. I found myself delving into the medical information in the file, coordinating it with the assertions of impairment, and comparing all of it to the reported (or observed) level of activity. I used my years of clinical experience, my training, and my innate curiosity to analyze the information in the file, to look for inconsistencies that need explanation, and to assess the level of impairment that was supported by all the data in the file. I looked forward to conversations with the treating physicians to understand in more detail the situations that were not clarified in the medical records. Finally, I wrote my report, which presented a cohesive picture that integrated all that information in a manner that described the level and kind of impairment supported by the data. I unravel the mystery, tell the story, and present it in a manner that I imagine would satisfy that master sleuth, Mr. Holmes.

I am grateful that the situation arose that pushed me to take on a new experience, one that I was reluctant to do without those circumstances. When I first began doing disability file reviews, I found the work to be a rewarding and intellectually stimulating way to utilize my clinical and investigative skills in a different environment than active practice. After 20 years, I still find reward and stimulation in the work today. When I speak with colleagues who are looking for non-clinical work, I tell them the story of my initial concern of doing "boring" file reviews being so completely turned around by actually doing the investigative work.

Frank Bellino, MD is the CMO for Professional Disability Associates. He is a Diplomate of ABFM and a Fellow of the AAFP. Before his career in disability medicine, Dr. Bellino practiced in Family Medicine in Maine for 19 years and has taught family practice residents for 25 years.