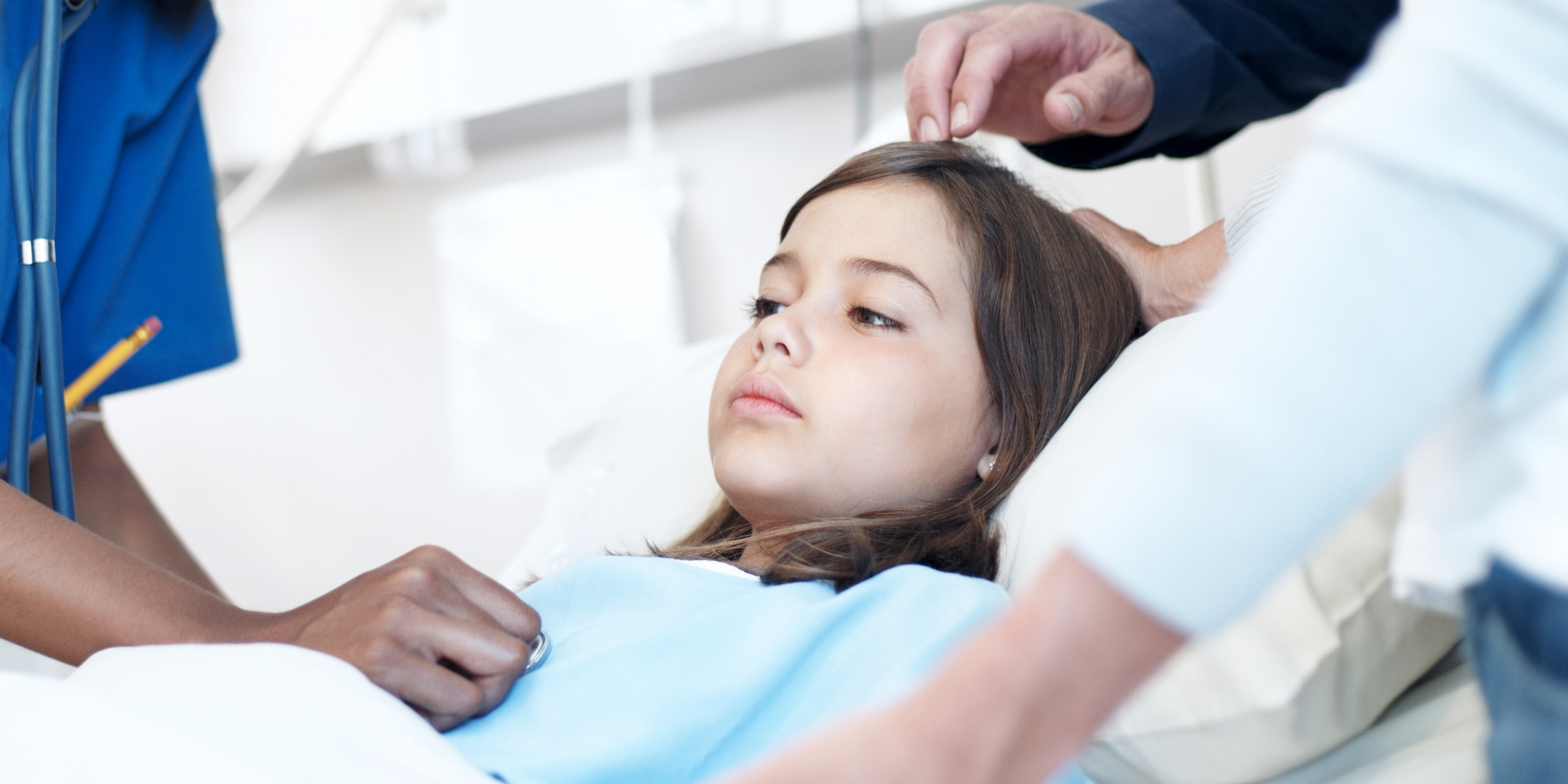 ﻿﻿I walked into Children’s Hospital with the bright-eyed excitement of a second-year medical student who was more well-rested and had less responsibility than everyone else in the hospital. That day, I was to follow a rheumatology team on their morning rounds. Most of the visits were relatively short but the last visit of the day was to the room of a recently-admitted teenage girl named Nina.

Nina had mysteriously developed mouth sores, a rash, and fevers but infectious causes had been ruled out. Judging by the blankets and slippers strewn about, her family had clearly set up camp on the long couch by her bedside. Looking at her chart, it was clear that days had passed as teams of nurses, physicians, and physician assistants had taken various samples of her tissues and bodily fluids to parse the mystery of her disease.

The team’s mission that day was to finally provide an answer for Nina’s family. The fellow took the lead in the visit: “Nina’s test results have confirmed our thoughts on her diagnosis, which is a disease called lupus. What do you know about the disease?”

The fellow went on to describe autoimmune diseases, avoiding medical jargon and paused every once in a while to give Nina and her parents time to process. The fellow communicated all of the important information: “This disease will need to be managed for the rest of Nina’s life. Unfortunately, there is no cure at the moment. Complications from lupus could prove fatal. If managed, Nina should be able to have whatever job she wants and play with her children and even grandchildren. The exact cause of lupus is not completely understood but Nina does not have the disease because of anything you did or passed down to her.”

Nina’s father was stoic, but Nina’s mother began to cry. I don’t think Nina turned her head once to look at the rheumatology fellow as she listened to her diagnosis; she locked onto the cartoons on the TV screen like a heat-seeking missile on its target. All I could do was stand by and forget to look for a box of tissues.

Before we walked into the room, I’m ashamed to say that I didn’t expect Nina’s mother to react the way she did. Medical education exposes us to tragedies that most cannot even begin to comprehend. Often, this means that we see the worst of the worst — inevitably, we compare diseases, assigning more or less value to a given disease based on the “seriousness” of its outcome when in fact the only question that should matter is whether the patient’s ability to live their life is going to be impacted.

The contrast between my expectations and Nina’s mother’s actual reaction made me realize that I had reduced Nina’s lupus down to the list of bullet points in First Aid. I had neglected to consider what those symptoms might mean for the rest of Nina’s life. I memorized the fact that sun exposure could trigger a lupus flare without understanding that for Nina, sunburns and colds would now take on a new, sinister meaning for the rest of her life. She wouldn’t be able to let medical appointments lapse like a normal 20-something without dire consequences.

In that moment, it felt like we were robbing Nina of her childhood. Retrospectively, I wonder if she kept on watching cartoons throughout the conversation to hold onto some semblance of the carefree girl she once was.

In medical school, our curriculum included simulations of delivering news: reporting medical errors, delivering bad news about a prognosis, etc. I’d even taken an elective on medicine at the end of life and pondered different definitions of death and considerations in managing terminal illness in patients on palliative care. I had been dreading those moments since the start of medical school, but I realized that I had never truly paused to consider the in-between diagnoses, the ones that do not mark the clear end of a life but rather lurk in a life’s shadows.

As a medical student, I’m constantly reminded of how I am statistically doomed to lose my empathy by the time I apply for residency. Until that day, I had – with hubris – assumed that I would be the exception to the rule. Little did I know that even beginning the process of applying medical knowledge to patients exposes the cracks in perception. I am only beginning my medical journey and I certainly don’t have all the answers to solve this problem. The best I can do at the moment is open the next chart and remind myself to see the life behind the note and the diagnosis.

Vicky Li is a third-year MD/PhD student in Texas. Her interests include transcription factors, molecular biology, and health care advocacy.

Pro Colloquio in Absentia or, Is Going Virtual Really a Bad Thing?

Dec 14, 2020 Link to Pro Colloquio in Absentia or, Is Going Virtual Really a Bad Thing? 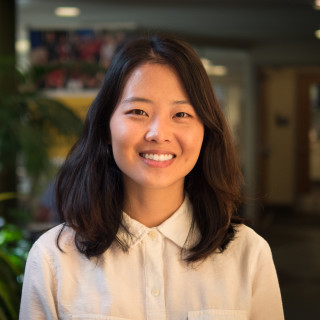 May 10, 2019 Link to Candid Advice on Contract Negotiations for Female Physicians