Becoming a Patient of the Transplant Program I Lead 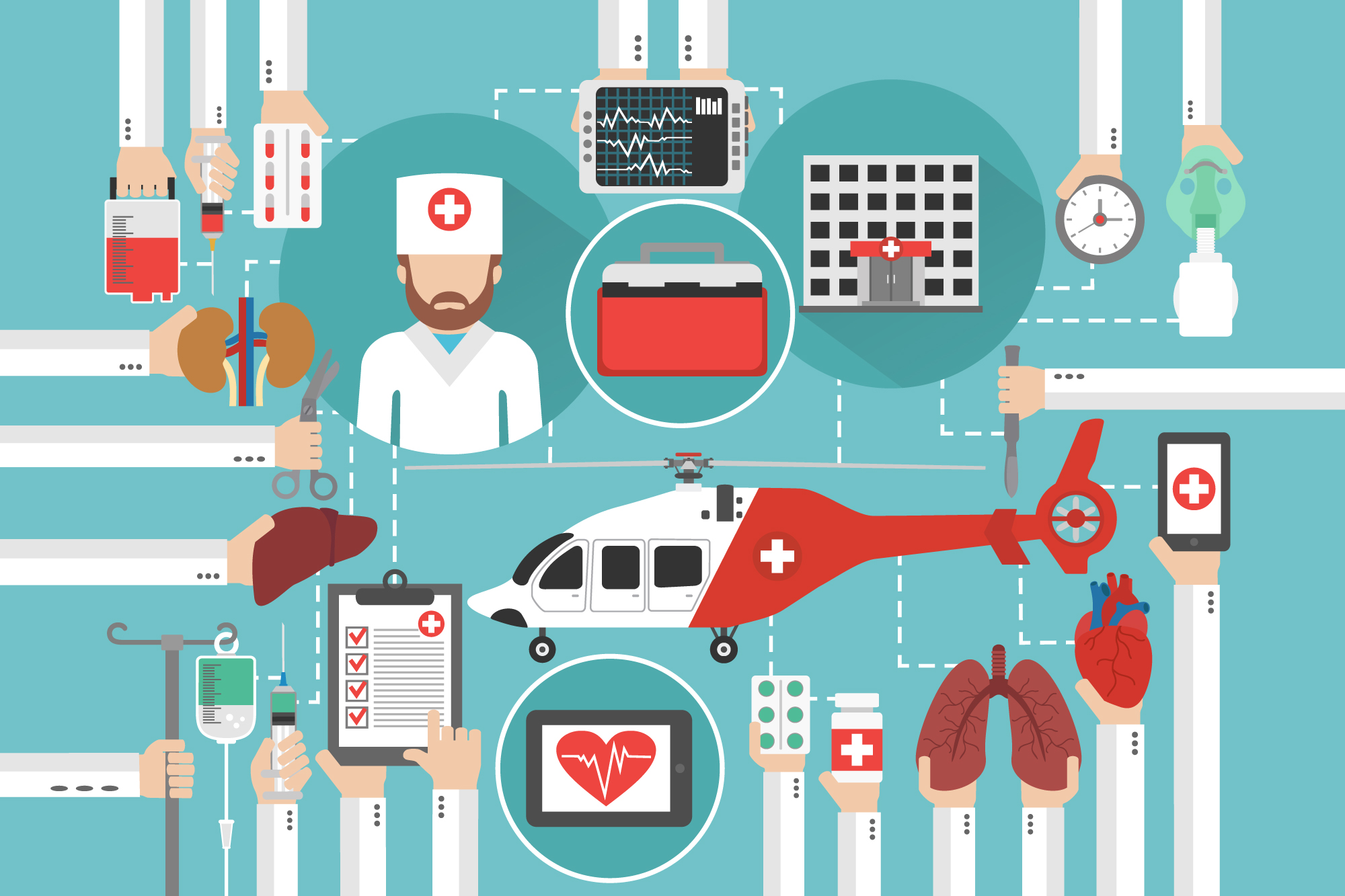 Early in my training I was fortunate to be part of one of the first laparoscopic donor nephrectomies. I realized at that moment, this procedure and what it represented would shape my research and early transplant career. Since then, I have collaborated with many talented physicians to develop protocols which have expanded living donor transplantation, such as desensitization therapies for patients who were disadvantaged by our organ allocation system. These techniques ultimately have contributed to increased access to organ transplantation and reduced wait times for the more than 100,000 patients waiting for an organ transplant.

In 2016, NYU Langone Health brought me on board to create and grow a transplant institute. When I accepted the position, my primary goal was to increase transplant volume and enhance quality. I utilized several strategies to accomplish this, including expanding living donation, working with our organ procurement organization to increase deceased donation in New York, importing organs from other regions of the country where they may be more plentiful and introducing innovative protocols like the use of increased infectious risk donors, Hep C donors for Hep C negative recipients, and tolerance protocols. Shortly after my arrival in New York, I needed to find an exceptional team of thoracic transplant physicians and surgeons to launch both heart and lung transplant programs. After a year and a half of recruitment, program development and regulatory approvals, the team, protocols, and infrastructure were in place to successfully transplant our first heart in January 2018 — all the time unaware that months later this same team would save my life.

My family has a history of familial cardiomyopathy which took the life of both my father and brother at ages 52 and 35, respectively. These unfortunate events led me to the decision to have an ICD implanted to mitigate my own risk of a life-threatening arrhythmia. At the time, this nearly jeopardized my surgical residency as it was unknown whether the OR equipment would interact with my new hardware and produce false shocks. I was the first practicing surgeon in the world to receive an ICD.

Fortunately, I made it through residency, and I am glad I made the decision as the ICD has saved me multiple times over the years, once while at a Broadway show in New York and again while hunting in the Andes Mountains. Then, while at a medical conference in Italy in August 2018, I had four separate sudden death episodes. It was clear it was time for a transplant. In less than a week, I was listed for an organ and received an offer for a hepatitis C-positive heart from an IV drug overdose victim. With my size and blood type I could have stayed in the hospital for months waiting and deteriorating. With this organ offer, I had the chance to rejoin my life sooner, use an organ that might have been discarded, and morally align myself with what I believed and had been telling my patients to do for years.

My practice and research has been dedicated toward developing greater access for patients to life saving organs. Included in this philosophy has been the use of increased infectious risk donors which I began doing in 1999 and more recently those with known hepatitis C, in light of the development of an effective cure for the disease. I accepted our center’s 17th heart from a hepatitis C-positive donor. I said “yes” and went from being the physician who led the launch of NYU Langone’s heart transplant program to their 25th heart transplant recipient. And the surgeon I had recently recruited to head up our heart transplant program, Dr. Nader Moazami, would now become my doctor. With my full confidence, I put my life in the hands of the people I hired. After the transplant, I did get hepatitis C and took oral medication every day for eight weeks until the infection cleared.

The organ shortage remains a major challenge and using Hep C-positive organs provide a new avenue to address this problem. Twenty-five percent of the drug overdose donors have known Hep C. I serve as a living and breathing example of how transplant recipients can go back to living full, healthy lives with their new organs. After my surgery, I returned to my administrative duties in two weeks and started seeing patients a couple of months later.

Becoming a transplant recipient has made me a more thoughtful doctor. I am much more interested now in what other patients think about their experience – how has the transplant impacted the quality of their lives, how they deal with the complexity of their drug regimen, the side effects of their medications. We need to be guided by patients on what outcomes are most relevant to them, rather than relying solely on doctors and regulatory organizations to determine what is meaningful.

It was very important to me to “walk the walk.” For patients I see now who are skeptical about considering organs from increased risk donors, I have become more persuasive since I can tell them: hey, I did it. I also hoped to serve as an example for my colleagues who may be reluctant to take on this risk for themselves and their programs. It will save lives and I know that is why we are all in this profession. More transplant centers across the country are accepting increased risk donor organs for their patients and thoracic organ utilization from hepatitis C-positive donors has increased over 24-fold since 2016.

During NYU Langone’s heart and lung transplant program’s charter year, the team successfully transplanted 35 hearts and 24 lungs. I am humbled, proud, and grateful to be part of this organization, as its director and a patient.

Dr. Robert Montgomery is a professor of surgery and the director of NYU Langone Transplant Institute and has been a longtime advocate for the use of organs from increased-risk donors.

Read Closing the Chasm of Burnout by Finding Common Ground with My Patients
Link to Christina Wornom, RN's page

Sep 12, 2019 Link to Closing the Chasm of Burnout by Finding Common Ground with My Patients

Read How Do We Create a Healthier Patient-Provider Ecosystem

How Do We Create a Healthier Patient-Provider Ecosystem

Jul 1, 2019 Link to How Do We Create a Healthier Patient-Provider Ecosystem

Read Should I Heal or Comfort?