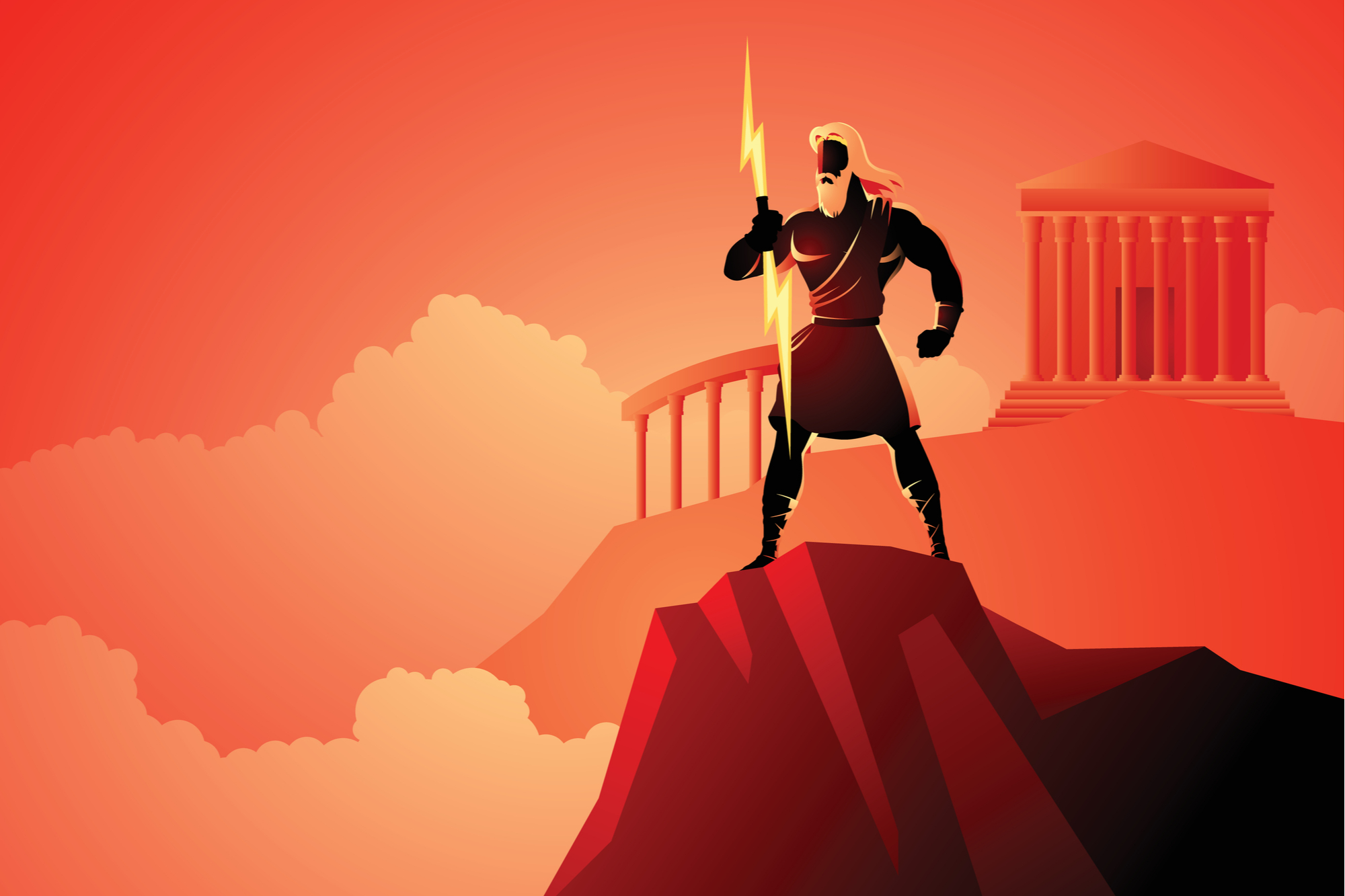 In the summer of 2018, I started as one of four transitional year residents at a busy Level 1 trauma hospital in Ohio. As a transitional year resident, I rotated through different services in the hospital: urgent care, emergency medicine (EM), internal medicine (IM), medical intensive care unit (MICU), surgical intensive care unit (SICU), general surgery/trauma service (GS). I chose to do my electives in dermatology, rheumatology, and pathology. During these months, never belonging to one service was both a blessing and a curse. I was immersed in the day-to-day practices of each specialty and got to see the brilliance – and more often, the struggles – each specialty faced. I got very familiar with the “god complexes” that plague us as doctors.A god complex is an unshakable belief characterized by consistently inflated feelings of personal ability, privilege, superiority, and perfection. It was most pronounced on my GS rotation. The GS doctors almost never took ownership of simple mistakes — and bigger mistakes were frequently someone else’s fault. When we had to amputate the mangled leg of a motorcycle crash patient, 24 hours after he’d been discharged, fingers were readily pointed at everyone but the admitting service (trauma), even though, on the day of admission, the CT angiogram had alerted us to abnormalities in a lengthy report. When the case was presented at a morbidity and mortality conference (M&M), yet again, no one wanted to take ownership. To be human is to make mistakes, mistakes that we learn and grow from.

When a culture is set, when practice solidifies, there is an uphill battle to fit in — or be ostracized. When the culture encourages cultivation of god complexes, most will fit in.

My GS rotation was my busiest. The day began at 5 a.m. on the eighth floor with coffee in one hand and hand-off on the other. The team was usually rounding on 30 to 50 patients before 6:30 a.m. and there was hardly time to acknowledge the next person. The day progressed with scheduled surgeries, relentless pages for surgical consults, and trauma alerts from floor nurses. Consult requests ranged from non-specific abdominal pain to pancreatitis to low hemoglobin. Each consult required a detailed workup, an H&P, staffing with an attending, and endless other tasks, pushing the surgical interns to their capacity and creating “baby gods” that felt entitled to push back against the world.

When I rotated in the ED, I found ED doctors that were prone to bragging about their glorious acute workups; I watched one EM resident talk about reviving a patient who had overdosed on heroin in front of an attending urologist. He said he wished more doctors from different specialties witnessed ED doctors’ heroic saves and gave them the respect they deserved. I also rotated with an IM doctor who felt like he was doing a lot of scut work, getting no recognition and no praise, but derived pleasure in correcting surgical errors (e.g., overcorrecting potassium). This doctor said things like: “Can you believe Dr. LP, vascular surgeon, almost killed his patient by giving him too much potassium? He should limit his capabilities to the OR.” I even witnessed cardiologists instruct residents on how to take on more responsibility without actually increasing their workload. In my outpatient dermatology rotation, I watched my preceptor belittle primary care doctors for daring to treat skin conditions and for over-/under-prescribing steroids. During my pathology rotation, the theme was: “I wish surgeons would call us more to discuss these cases.” Every specialty expressed their frustration in the language of superiority. Doctors never communicated to other disciplines or discussed how to improve patient care by making simple changes.

In medicine, these types of “battles of the gods” start very early in training and get worse with each succeeding year. Fingers are readily pointed and each service acts superior and territorial in its right to practice medicine better than other specialties. As physicians, I thought we were supposed to be collegial and collaborative for a greater purpose: to heal and do no harm … So, how did we get here?

I spoke with a close friend of mine who is completing an integrated CT surgery residency, and I asked if his experience was similar to mine. My friend concurred, although his experience had not been as bad as what I experienced in my hospital. He suggested that the reason his experience had been better was because his institution recruited from “god-complexed universities” — i.e., Ivy League schools. He thought that the prestigiousness of the institution created an environment where, by and large, everyone respected one another. That said, one thing we did agree on was the battle between residents and nurses. That battle was as real for him as it was for me. I learned during my intern year that nurses are trained differently and that a major part of their training is devoted to documentation and patient comfort. I also learned that each floor had its own “unspoken culture,” typically set by the charge nurse (whether knowingly or unknowingly). As I neared the end of my intern year, I was left wondering: why can’t we just all get along as medical professionals?

Retrospectively, I think the stress of the job creates monsters — “gods.” But, if the patient is what matters, we can do better. With each human encounter, we all have things to teach and learn. We all know that the sum is bigger than its parts and that, when we focus on the patient, we can never go wrong.