Balancing Pros and Cons: What is the Best Insurance Plan For America? 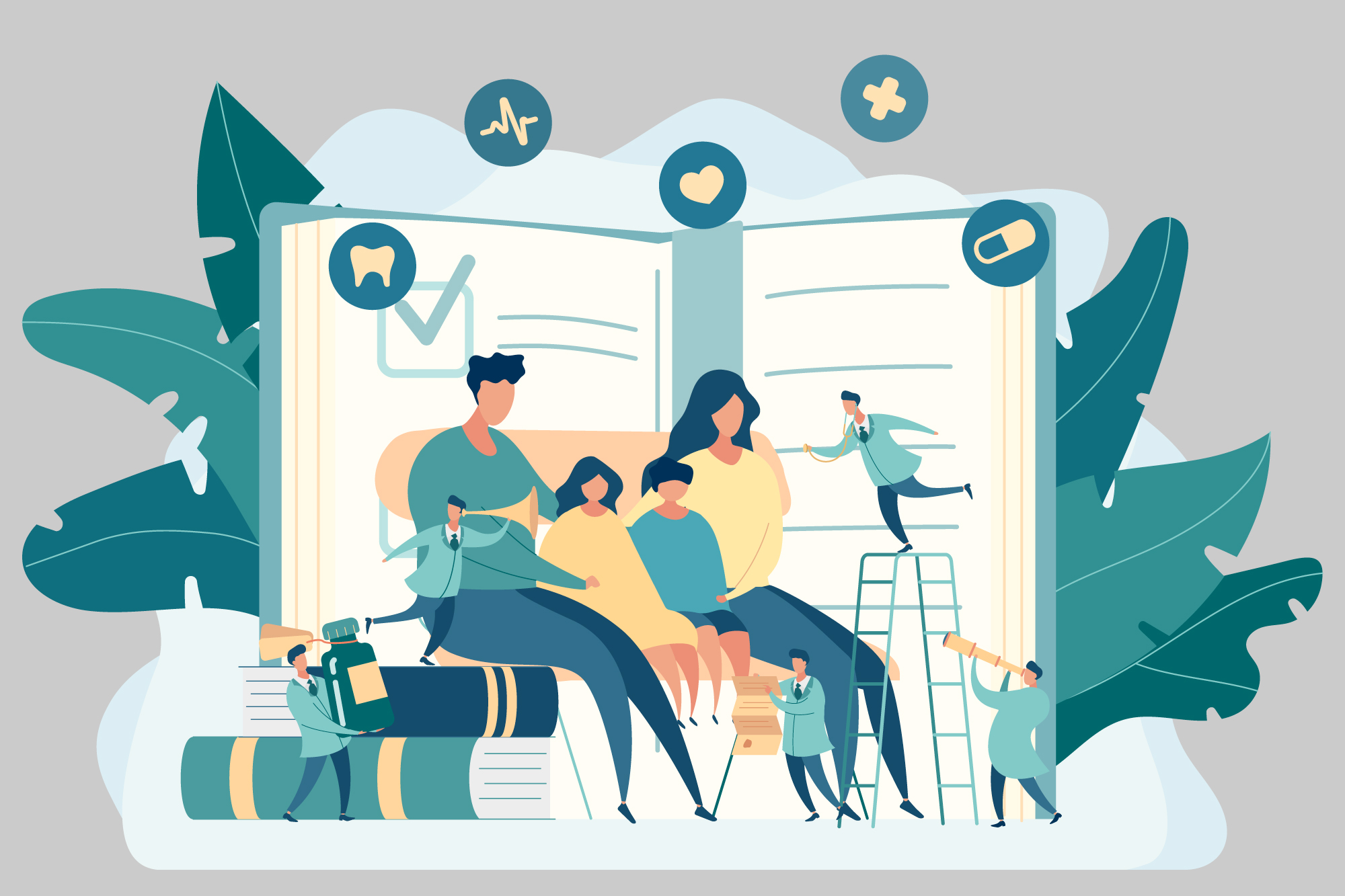 Insurance is an inevitable reality that most physicians encounter, beginning as early as medical school and residency.

The current relationship clinicians and patients have with insurance begins as far back as the 19th century, per the Economic History Association. Health care was cheaper, and the formal system we know today was non-existent. In the early 20th century, workplace injuries became more frequent, affecting the associated cost of health care, leading to what we know today as “health insurance.”

I’m sure many of you have heard of employment-based health benefits. The Internal Revenue Code jumped on board in the 1950s when they incentivized employers by giving them tax breaks if they agreed to give their employees health insurance plans. Less refined than today, health insurance was more limited — both in what it provided and for whom. Only those who were fully capable of working were covered; populations, like children, elderly, disabled, and women, received health care from public hospitals and charities, leaving those institutions buried in communal health need.

By the 1960s, health insurance made it clear it was here to stay. In fact, President Lyndon B. Johnson made it a key component of the Great Society, domestic programs he prioritized in 1964. Among these objectives was health access. What we now know as Medicaid and Medicare became law in 1965 and were meant to ensure health care for the most vulnerable. Today, Medicaid is financed by the federal and state government, while Medicare is funded by the federal government, according to the U.S Department of Health & Human Services.

Within Medicaid, different states can set their own eligibility standards and benefits for providers and patients. The Kaiser Family Foundation notes that the Affordable Care Act (ACA) was accompanied by the expansion of Medicaid and increased coverage for low-income individuals: those with incomes at or below 138 percent the federal poverty level (FPL). Pre-ACA, this was limited to low-income children, their parents, pregnant women, the elderly, and disabled patients — sound familiar? Right. In 1950s America, these were the same populations that relied on public hospitals and charities.

There were quite a few compelling incentives post-ACA. The federal government agreed to pay 90% of Medicaid expansion — leaving little reason for states to deny expansion. However, states like the one I grew up in did; when Governor Phil Bryant denied expansion for Mississippi, he politicizes the health needs of the low-income, rural, communities of color — more than 100,000 Mississippians.

Since Medicaid falls under federal and state funding, there are decisions states must make, like who to cover, what percentage of the FPL will be covered, and how much physicians will be reimbursed. For example, geographically where I currently practice, many patients benefit from Medi-Cal, California’s version of Medicaid. As of May 2016, this program extended its coverage to low-income children despite immigration status; basic requirements of recipients include being younger than 19 and less than or equal to the 266 percent the federal poverty limit. California led the way in giving needed insurance to youth when it became the first state in the nation to give undocumented youth 25 and younger access to Medicaid.

However, the question remains over what the “best” health insurance plan is and whether a collaborative model of privatized and public systems, like ours, provides the best ratio of pros versus cons. Within the United States today, most people living here are covered by private insurance, differing from other countries.

In countries, like Cuba, Spain, England, and even the Veterans Affairs hospital in the United States, there is the Beveridge Model, in which the insurance payer is the government and funding occurs through taxes. This means employees and facilities associated with health care are run by the government. For countries such as Germany, France, and Japan, physicians and the hospitals they work for tend to be private. Funding for insurance, instead, is partially funded by employers and deducted from the payroll of employees. In the United States, we know this as employer-based insurance. Then we have National Health Insurance — used by countries such as Canada, South Korea, and the Medicare system in the United States. These are government-run insurance plans, in which physicians and hospitals are private. Finally, there are countries that have individual patients pay out pocket, like India, Cambodia, and the uninsured populace of the United States.

Within developed countries, the United States is the only one where most of its citizens are primarily covered by private health insurance with health outcomes that are less than stellar when compared to other developed countries, including higher infant mortality rates, disease burden, and hospital admissions for preventable diseases; although not all health outcomes are less than par with mortality rates from cervical, colorectal, and breast cancer lower than in other countries.

My personal takeaway — our system of insurance is not perfect, but it’s a steady progression of improvement. In 2010, the ACA became law, and the number of uninsured children under 18 decreased from 9.87 to 4.8 percent in 2017 via the American Academy of Pediatrics (AAP). Ensuring our future leaders, children, are insured is an essential component of health care — one that should be bipartisan, yet our current political debates show that we have not reached an endpoint for a solidified American health insurance plan that benefits all citizens – even after working on this health model for decades.

Although our health care system and insurance are continually under scrutiny and debate, there are a unified set of goals supported by the AAP. These are proposed themes that should be undeniably included in our health care system. Per the AAP, we need a model that provides affordable, equitable insurance for people living in the United States up to the age of 26 — regardless of socioeconomic or immigration status. This care should include the essentials — prenatal and newborn care, wellness visits, emergency room care, dental care, mental health, reproductive health, and substance abuse assistance to name a few. For an organization of pediatricians, these are undeniable, and our government should take note. Health care policy truly does make an impact on the lives of our patients; keep that in mind with the upcoming debates and election season!