Woodson Smelser, MD
May 20, 2019
Op-Med is a collection of original articles contributed by Doximity members. 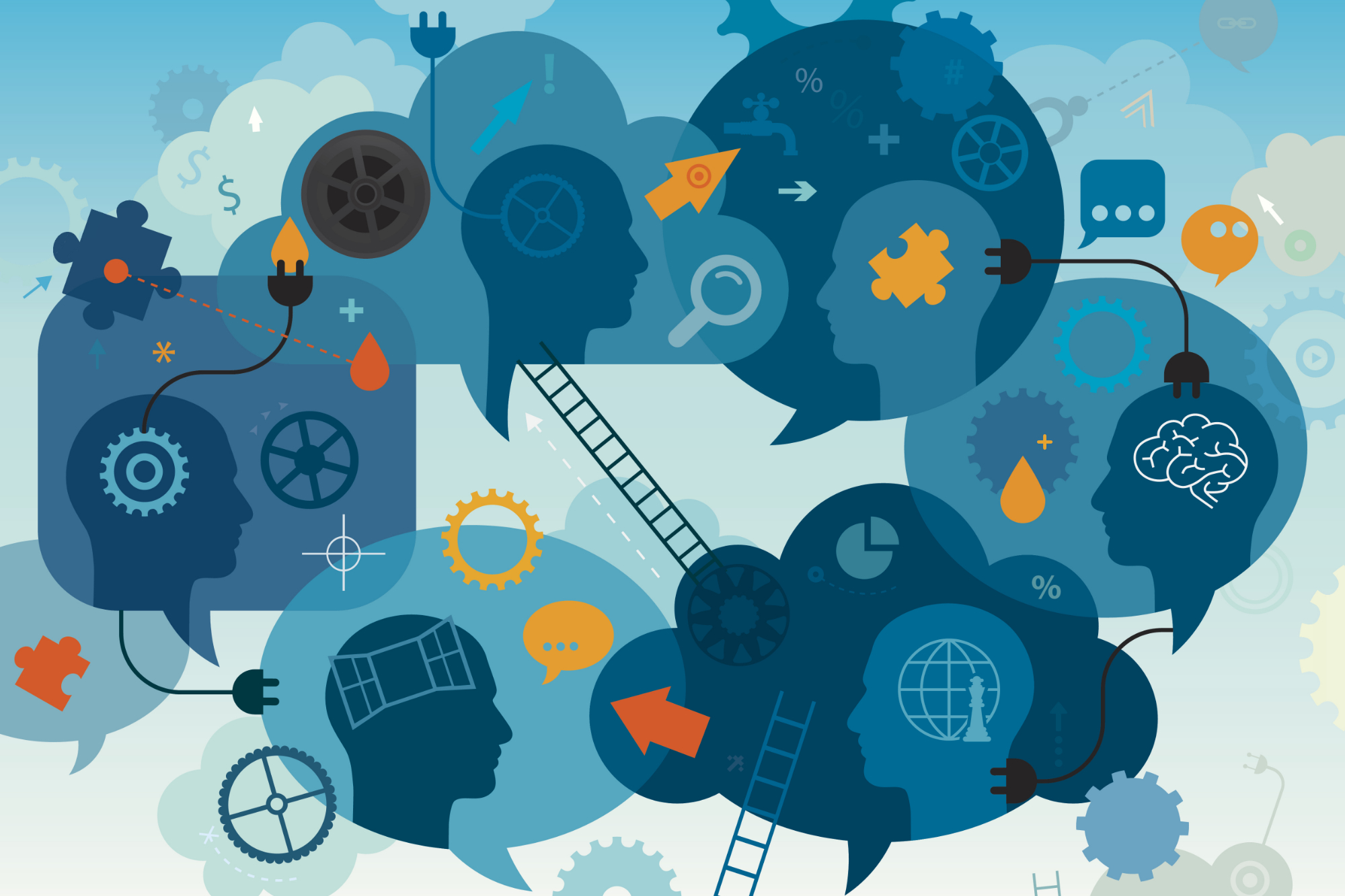 ﻿﻿﻿This year marked my fourth time attending the American Urological Association (AUA) Annual Meeting, which was held in the always popular location of Chicago. Not surprisingly, the meeting was packed with the usual high-quality programming that makes it an international draw.

If you have never attended, there is so much concurrent programming that occurs that it is very helpful to review the program schedule in detail before the meeting and arrive with a plan. Utilizing your registration credentials will allow you access to the meeting app which can be downloaded ahead of time, allowing you to mark “favorites” and compile a custom schedule. Of course, you should always save some time for in-person networking, as this is another hallmark of the meeting. Using this method, I was able to efficiently navigate the otherwise very busy meeting.

Now for the best part: the following are some highlights of a few of the great programs I attended at AUA19.

AUA President Discusses Urologic Research: Why is it So Important?

Robert Flanigan, MD, the chairman of the Loyola University's Department of Urology and current AUA president, delivered a moving lecture reflecting on his long career in urologic research. He included pivotal clinical trials that led to the development of use of IL-2 for management of advanced renal cell carcinoma, a management strategy that was a cornerstone of treatment for nearly two decades until the advent of targeted therapies and now immunotherapy.

Flanigan described 10 key steps to success in urologic research, with three steps he highlighted being particularly crucial. These included fostering successful collaboration with basic scientists; building effective research teams that integrate members across the clinical and research spectrum (including medical students); surrounding yourself with excellence; and continuing to educate others, as they will develop into the physician-scientists of the future. Flanigan concluded with thoughtful remarks thanking his family for their support throughout his career.

This is an annual lecture and award named after the late Willet F. Whitmore, Jr, MD, who is widely considered the father of urologic oncology. This year’s honored lecturer was Joseph (Jay) Smith, MD, the chairman emeritus of Vanderbilt University Department of Urology, who delivered a poignant address reflecting on the changing landscape of urologic interventions due to combined changes in surgical technology, evolving chemotherapeutics, and immunotherapy. Smith drew heavily on “Whitmore-isms” to frame his talk- clever statements regarding urologic management originated by Whitmore, who Smith trained under early in his career.

The most prominent Whitmore-ism, which served as Smith’s thesis of his address, reflects on the continued need for risk adaptation in management of urologic cancers: is there possibility of a cure? Is cure necessary? Is cure possible only when it is not necessary?

Smith also remarked on the number of procedures that he has seen evolve from major open surgeries to minimally invasive and robotic-assisted procedures over his career, and charged the audience to continue to seek innovation to decrease patient morbidity from urologic cancers.

Technology in Urology: Apps for Wellness, Work, and Study

In this session, which was moderated by Eugene Lee, MD, three guest panelists highlighted useful technologic applications for the busy urologist.

For starters, Stacy Loeb, MD of the New York University Langone Medical Center, highlighted her three favorite apps for daily use. These included Twitter, Doximity, and MapMyRun. Loeb was quick to point out that at major meetings, Twitter consistently polls as a high-impact platform for urologists to keep up to date with news and science; she and an increasing number of others have hosted online “journal clubs” via Twitter for nearly a decade. I personally use Twitter for this purpose and follow all of the major urologic and multidisciplinary medical journals to keep up to date.

In this same panel, Matthew Resnick, MD of Vanderbilt University also highlighted increasing efforts to utilize apps, as well as remote monitoring technology and wearable devices to track patients as they transition from areas of high acuity such as inpatient wards to areas of lower acuity, such as skilled nursing or rehabilitation facilities, assisted living, or home. These areas represent transitions of care with a high risk of post-hospitalization complications or readmissions, and Dr. Resnick showcased multiple research efforts to use technology for early identification and early intervention to rescue patients from decline.

Odisho outlined increasing patient engagement as a key arena for improvement in improving patient outcomes. He highlighted efforts in management of nephrolithiasis and ureteral stents, as well as prostate biopsy where phone-based apps have allowed the implementation of digital health interventions in Urology. The panel concluded by highlighting the well known challenges of using technology in Urology, including cost of implementation, security and protection of protected health information, as well as the risk of rapid obsolescence of technologies due to the rapid changes in available platforms.

If you didn’t get a chance to attend this year’s meeting, start looking forward to next year and the AUA 2020 meeting taking place May 15 to 18 in Washington, DC. Also, don’t forget to download the official AUA2020 Meeting App a few weeks in advance in order to plan a great agenda of your own!

Woodson (Woody) Smelser, MD is a Urology resident at the University of Kansas. He has a clinical and research interest in Urologic Oncology and serves as a resident and fellow advisor to the American College of Surgeons and the American Urological Association.