Are Pharmacists Even Allowed to Grieve for Lost Patients? 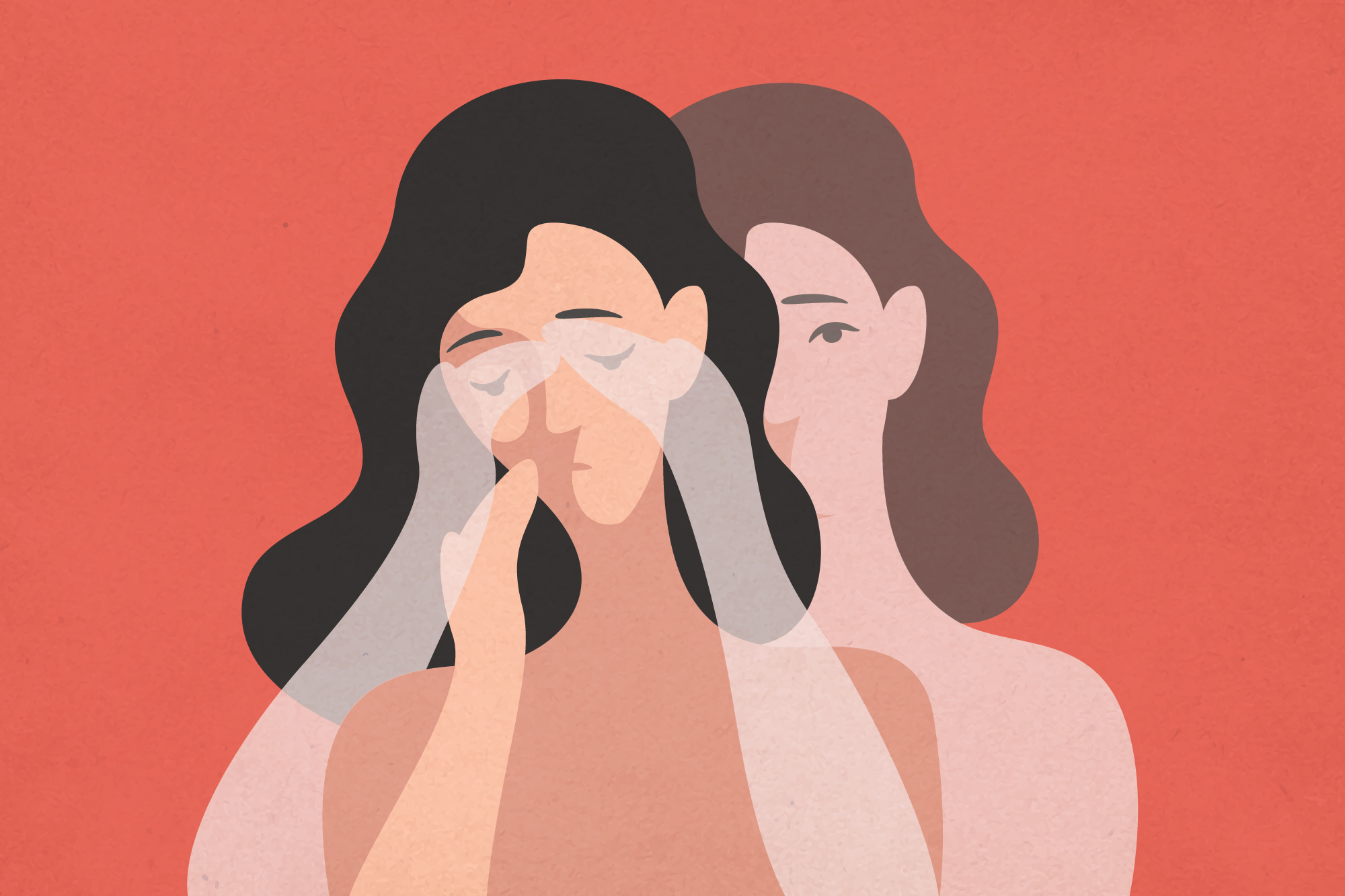 Ida was a spunky woman whose eyes gleamed with a childlike vigor, seemingly in ironic contrast to the date listed on her birth certificate. With a kyphotic spine and slow gait, she ambulated hunched over a rollator walker with both intent and a careful pace. But from the moment we locked eyes, her physical disabilities instantly melted away. We connected immediately.

I had first met Ida during a comprehensive medication review — an integral part of the medication therapy management program where I traveled to different pharmacies to provide individual medication reviews for patients who were qualifying Medicare Part D members. Sometimes described as a "medication brown bag," I equated the service to digging for the prize in the bottom of the Cracker Jack Box in more ways than one. I never knew what sorts of medication-related problems I would encounter, but I also didn’t know what kind of patient I would get — or how they would respond.

But Ida was different. She had this infectious, larger-than-life energy where you could feel her presence before she entered the room. As esoteric as it sounds, I “sensed” her aura before she shuffled into my office behind her husband, who dutifully held the door for her, along with her paperwork (and her purse).

Looking back, I guess I must have made an impression on her during our initial consultation, so much so that I became like her personal pharmacist. She sought me out personally for drug information when she would come by the pharmacy where we had initially met. When I’d come back to that same pharmacy after spending days (or sometimes weeks) working at other locations, the staff would give me messages to return her phone calls.

As a recent graduate, the idea of someone trusting me at that level was gratifying and a motivational tool. Ida’s confidence in me made me want to work harder to provide her and other patients a higher level of care — as well as making sure I had the most current knowledge and skill set to back it up. The last thing I wanted to do was disappoint my patients.

I also wanted my patients to perceive me as being approachable and personable. After the intimate relationship I had developed with Ida, I quickly honed a formula to help me gain other patient’s confidence and approval quickly. But in the process, I made one major mistake: I allowed myself to get a little too close to my patient. I had become attached. Yes, I knew it probably wasn’t the best idea, but I also failed to see the potential harm in making an exception for one patient, one person.

Not only that, but I chose to ignore the obvious: Ida was in her mid-80s. Like many people in advanced age, she had some chronic health issues. During our consultation, I would learn that an adverse drug reaction to statins transformed her into a crippled woman who would require assistance to walk for the rest of her life. While I knew she was not immortal, I had made a subconscious (and conscious) decision to overlook the fact that the hourglass of her life had drained down to the final grains of sand.

Then the worst happened. After having spent a few weeks working at other pharmacies, I was excited to return to my home store where I had originally met Ida. When I saw her husband standing in a line too long for me to say hello, I asked the pharmacy co-manager how she was doing.

He paused for a moment before responding carefully. “She died.”

With those two words, all the kerfuffle around me screeched to a halt. Everything went silent — the incessant phone ringing, the fluttery chatter among the pharmacy technicians, the overlapping conversations of patients waiting, and passersby.

I froze, paralyzed with shock and confusion before an overwhelming wave of grief washed over me. I was sad. I wanted to cry. But I had an audience — and I was in a professional setting. Even worse, I was a pharmacist. Was I even allowed to grieve? Was it appropriate? I wasn’t sure and was too ashamed of my feelings to ask or acknowledge them aloud.

Doctors and nurses immediately come to the mind of many when thinking about experiencing and grieving over patient deaths. Yet, the impact on pharmacists continues to remain frequently overlooked and under-acknowledged, despite our frequent and recurring interactions with patients. Perhaps the omission of the pharmacist’s experience in the patient care realm and how its emotional toll on the pharmacist gives rise to the taboo — the taboo which prevents pharmacists from feeling comfortable in openly acknowledging and expressing our feelings (at least not without having to provide some level of validation).

The stigma of societal expectations made me question whether I had a valid right to feel what I was feeling. Because of my shame and insecurities at the time, I chose to suffer in silence. I swallowed my grief, pushed it deep down into the dark abyss of my secret vault of sadness and unresolved issues, hoping the unresolved feelings would never resurface. Nearly a decade would pass before I would learn that my feelings were valid and normal, as well as common. Ironically, my journalistic pursuits put me on the path to healing. Recently, a trade journal asked to write an article about pharmacists coping with patient death. The project opened my eyes and helped me realize that I was not alone. The process of interviewing my colleagues altered my perspective. Over time, I came to understand that grieving a fallen patient is common as well as normal. In the end, writing that piece became both cathartic and empowering. For the first time since Ida had died, I was able to confront awkward feelings I had pushed deep down inside. When I did that, I began to heal.

In the years since Ida’s passing, I have come to learn that it is totally okay to embrace my own humanity when caring for other humans. I know I made the costly mistake of allowing myself to get too close, but I also refuse to let the pain of losing one of my first patients to undermine my natural empathetic tendencies. Allowing my feelings to resurface gives me the power to address my emotions and heal. Today, I share my story in hopes that my colleagues — and other health care professionals — who have mourned the losses of patients will not feel alone or afraid to acknowledge their humanity.

At the end of the day, my story is not about a pharmacist grieving over a patient but rather the story of a human mourning another human who had reached the end of her days.

If you had been Ida’s pharmacist, what would you have done? I also encourage doctors, nurses, and other health care professionals to respond.