Are EM Physicians Equipped To Treat Patients Who Have Attempted Suicide? 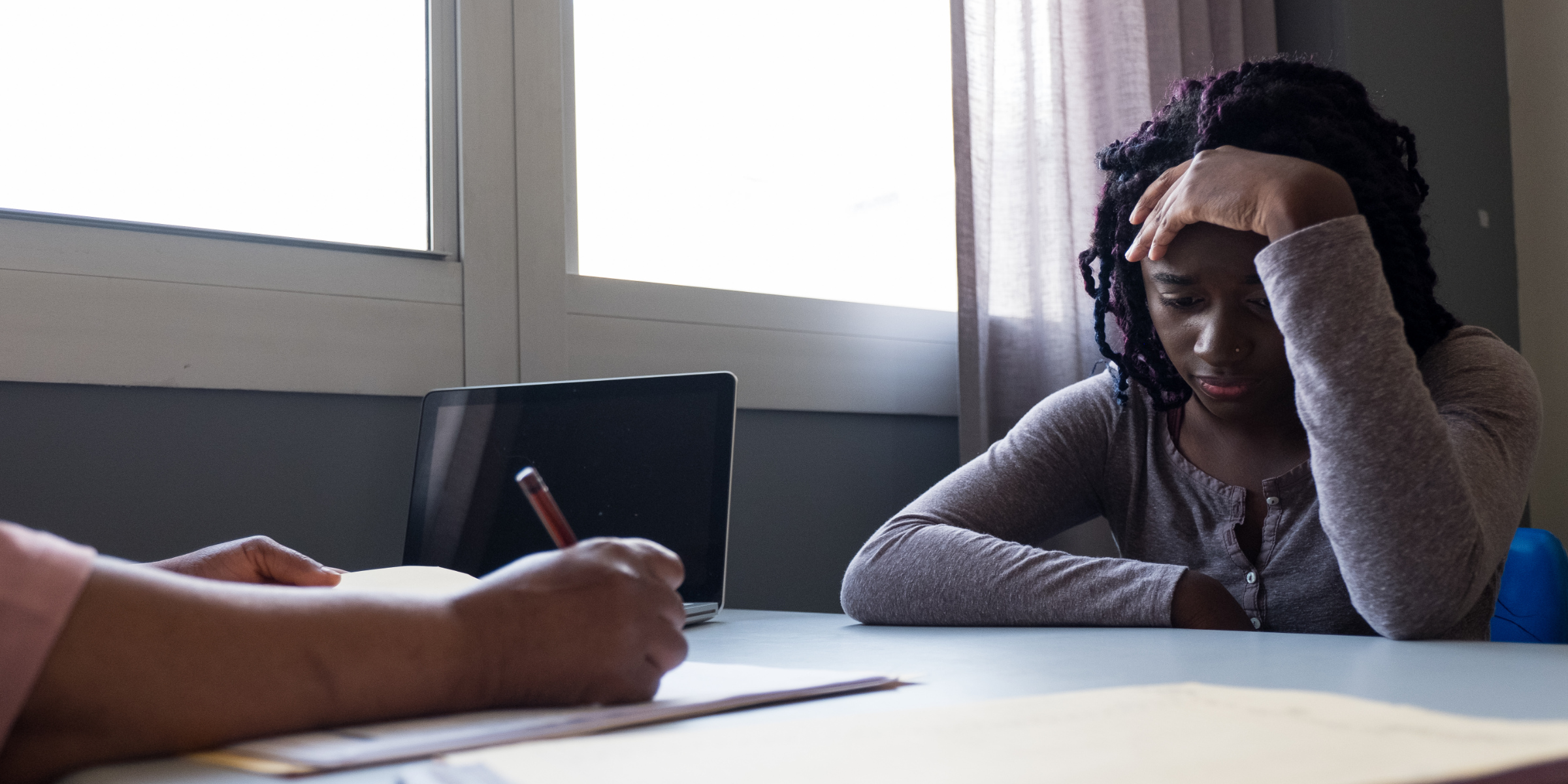 ﻿﻿﻿﻿During the past two decades, with the unstoppable rise in youth suicides across our nation, there has been a stimulation in interest, across social science disciplines, to describe suicide ideation and attempt risk factors.

Yet there is little data on the accuracy of suicide screening utilizing this approach. Indeed, the current evidence about the usefulness of ideation-centric assessments is not only depressing, its continued promotional use may be considered unethical.

Suicide rates for 15- to 19-year-olds and those between 20 and 24 are at their highest level since 2000. These horrible statistics precipitate pertinent questions: Is it at all possible for mental health clinicians and administrators, who characteristically insulate themselves from the real-world of ghastly, acute patient experiences, to understand this compound and complicated public health problem? Can there be established a deeply advantaged and uniquely special way, beyond sterile meta analyses and leadership biases, to achieve a deeper understanding of a marginalized person’s struggles while expectantly waiting revival at the patient’s bedside, and shortly thereafter?

As an emergency psychiatry hospitalist, I have occupied this Norman Rockwell scene of “the doctor at the bedside” many times. I have found that the careful listening to patient-centered accounting on their de novo or repeated suicide attempts, following resuscitation, provides the only way to synthesize essential information on their antecedents, content, intensity,  distress, and lack of conventionality. These difficult to reach, yet absolutely essential and plausible risk factors, can be systematically and empathically considered, detailed, and further explored as to why events unfold as they do.

In particular, the absence of ideation in specific cohorts, such as acute stress and iatrogenic akathisias, has been reviewed, and recommendations to consider unusual suicide phenotypes strongly encouraged.

Over a two year period, I treated and examined six successive cases of youth near-hanging. These documented incidents were among many hundreds, with the vast majority of patients surviving long enough to reach a hospital.

In these six cases, all were female, and the mean age was 18 years. The singularly common method was rope, and the estimated duration of hanging was at least five minutes. There was no fall data recorded in that each case had the ligature attached to a doorknob or door handle. These cases of ligature strangulation present with gasping and poor clinical status. All required ventilation and treatment in the intensive care unit.

The emergence, within a few hours, of early behavioral signs, reproducible command-following, and transition from minimally conscious to normally conscious state portended a good prognosis. There were no neurologic or pulmonary sequelae.

After the Attempt: Causes and Recovery

These case records did not identify a history of schizophrenic relatives, substance abuse, previous self destructive attempts, presence of delusions or hallucinations, delirium, other diagnosable psychiatric disorder, psychiatric or other medication, recent infection, or preexisting personal maladjustment.

Importantly, and following careful query, each of these attempts did not define the typical characteristics of purposeful and appreciated premeditated "suicidal ideation." More accurately, these cases appeared to represent a consequence of deeply autonomous and rapidly progressive behavior. That is, each breathtaking testimonial was remarkably consistent thus demonstrating deep-seated and unfamiliar irresistible motor behavior accompanied by unusual akathisia-like mental and motor manifestations.

In conclusion, even “specialists” in current suicide administrative, clinical, research, and educational leadership, and who believe “they have seen and understand it all” must be prompted to ask the candid question: Who in emergency psychiatry has been actively, painstakingly, and arduously observing at the patient’s bedside to understand why some unconventional suicide events unfold as they do? The frank answer is a categorical “No one.” There is no substitute for observation in science. What is seen AND unseen is essential to the scientific method and in the collection of data. It cannot be replaced, for it enables the construction of meaningful hypotheses and theories. As Louis Pasteur observed, “In the field of observation, chance favors only the well prepared.”