An Abuse of Power 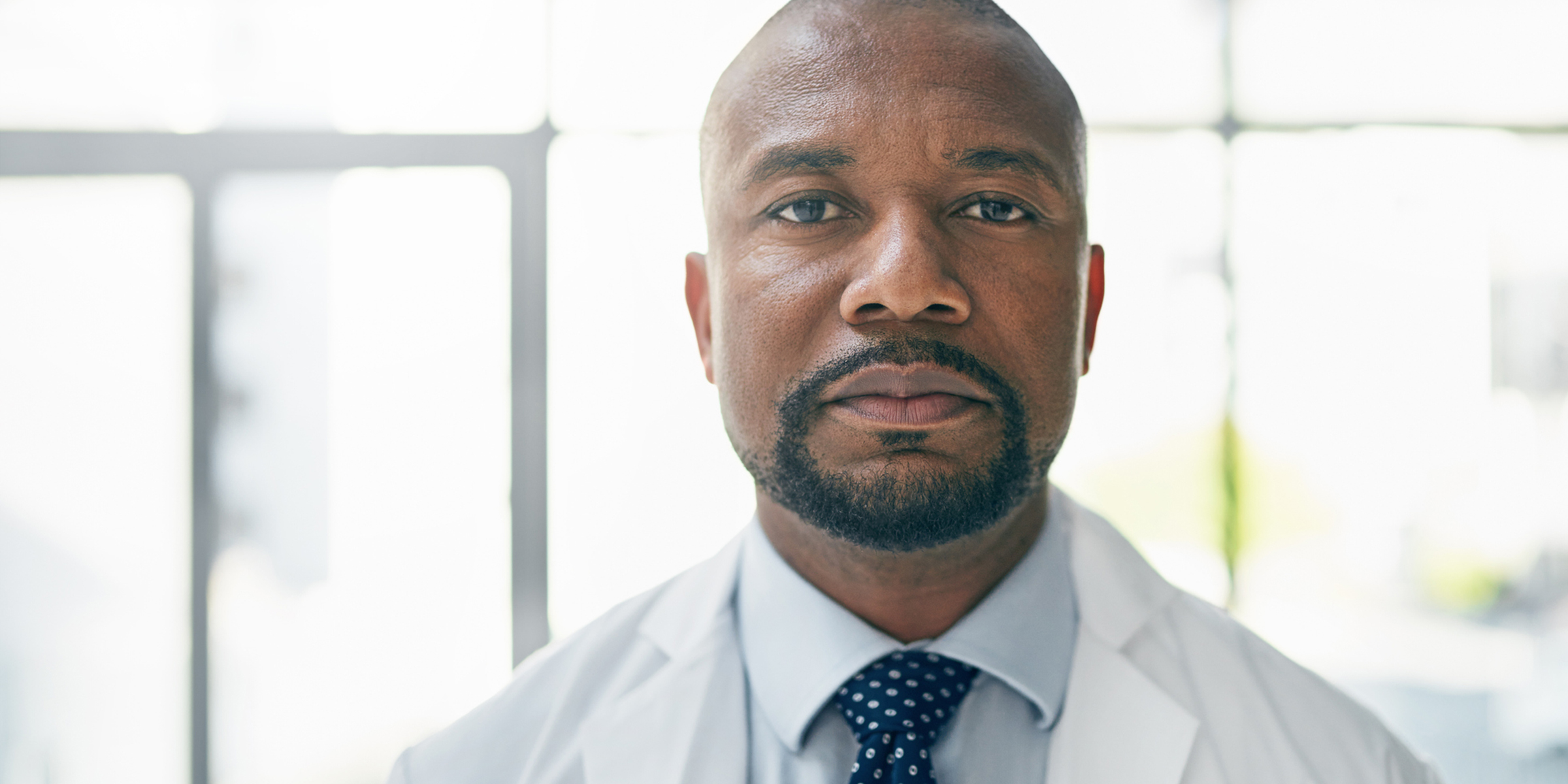 I have been practicing neurology for more than 30 years and worked as a neurohospitalist for nearly six years in a large hospital network in New York until June 2019. I was wrongfully terminated after I asked a PA to take care of a patient who wanted to sign out against medical advice. It is within the scope of a PA to sign out a patient against medical advice. To be cleared, there was no health or safety issues involved with the patient. As a matter of fact, I saw the patient resting comfortably the next morning. Prior to this incident, I have never been disciplined. I was one of the most productive members of the department, well-liked by my colleagues and patients. I strongly suspected there may have been racial and age-related discrimination for my termination. I decided not to pursue legal action and seek employment elsewhere. On many occasions, I was referred to by both the chair and his assistant as a "dinosaur." Indelible in my memory as an older physician was a speech the chair had made in accepting an award when he boasted that the average age of the attending neurologists under his leadership was about 35 years old. Furthermore, three of four of the neurologists he pushed out were in their late 50s, and two of the four were Black. I and the other Black neurologist were described as being "difficult to deal with, and not a team player,” because we demanded to be compensated fairly for our work. I had emailed the manager of the department that I felt I was being treated differently from my other colleagues.

I have received multiple offers of employment elsewhere, in particular from a health care network in Virginia. The offer was withdrawn after both the Chief Medical Officer and the Chair of Neuroscience from my former employer refused to provide the necessary information for me to get credentialed. I emailed the CEO to intervene on my behalf to no avail. I further learned that the administration had prohibited my colleagues for unknown reasons to provide me with any letters of reference to get credentialed at other health systems. Letters of reference from your former supervisor and/or colleagues is an essential requirement in the credentialing process of most health care organizations. I have remained unemployed ever since. I am unable to provide for my family, pursue my career, and worst of all, I am unable to serve my community and society.

“An injustice against one is an injustice against all.” The decisions made not only affect me, but also the Black community and society, depriving them of a scarce resource — a Black physician. The coronavirus pandemic unmasked the disparities in the health care of Black Americans. Reducing racial inequities in health should be a national priority. One of the key components to achieve such a goal is a diversified health care workforce. Furthermore, Dr. Alsan and colleagues have clearly demonstrated that Black men are more likely to follow recommendations from a physician of the same race. It is unjust and senseless for a health network to impede a Black physician, or anyone else who is competent, caring, and compassionate, while claiming that it supports diversity.

My experience is not unique. Many of my Black physician colleagues have encountered such difficulties to varying degrees in other health care systems. Many of us have been perceived to be treated differently than our white counterparts who have at times committed egregious acts while any minor incident committed by a Black physician is generally escalated to a mortal sin. For example, when a male Black physician raises his voice during a discussion, he is often considered threatening, hostile, and aggressive, while an outburst by our white colleagues is judged as benign or as a doctor having a bad day.

Black physicians are not asking for special treatment, but want to be treated as equally and as fairly as our white colleagues are treated. We would like to be included and judged with the same standard as our other colleagues. It is not only moral and just, but it is the right thing to do to get your knees off our necks.

Antenor P. Vilceus, MD, MS, MBA, is a Diplomate of the American Board of Psychiatry & Neurology. He holds an A.B from Columbia University, M.D from Drexel University, MBA from Hofstra School of Business, and MS in Health and Clinical Informatics from Oregon Health & Science University. He remains currently unemployed.

Confessions of a Karen, MD

Read Would You Volunteer Your Services on a Flight?
Link to Andrew L Siegel, MD's page

Would You Volunteer Your Services on a Flight?

Aug 8, 2022 Link to Would You Volunteer Your Services on a Flight?