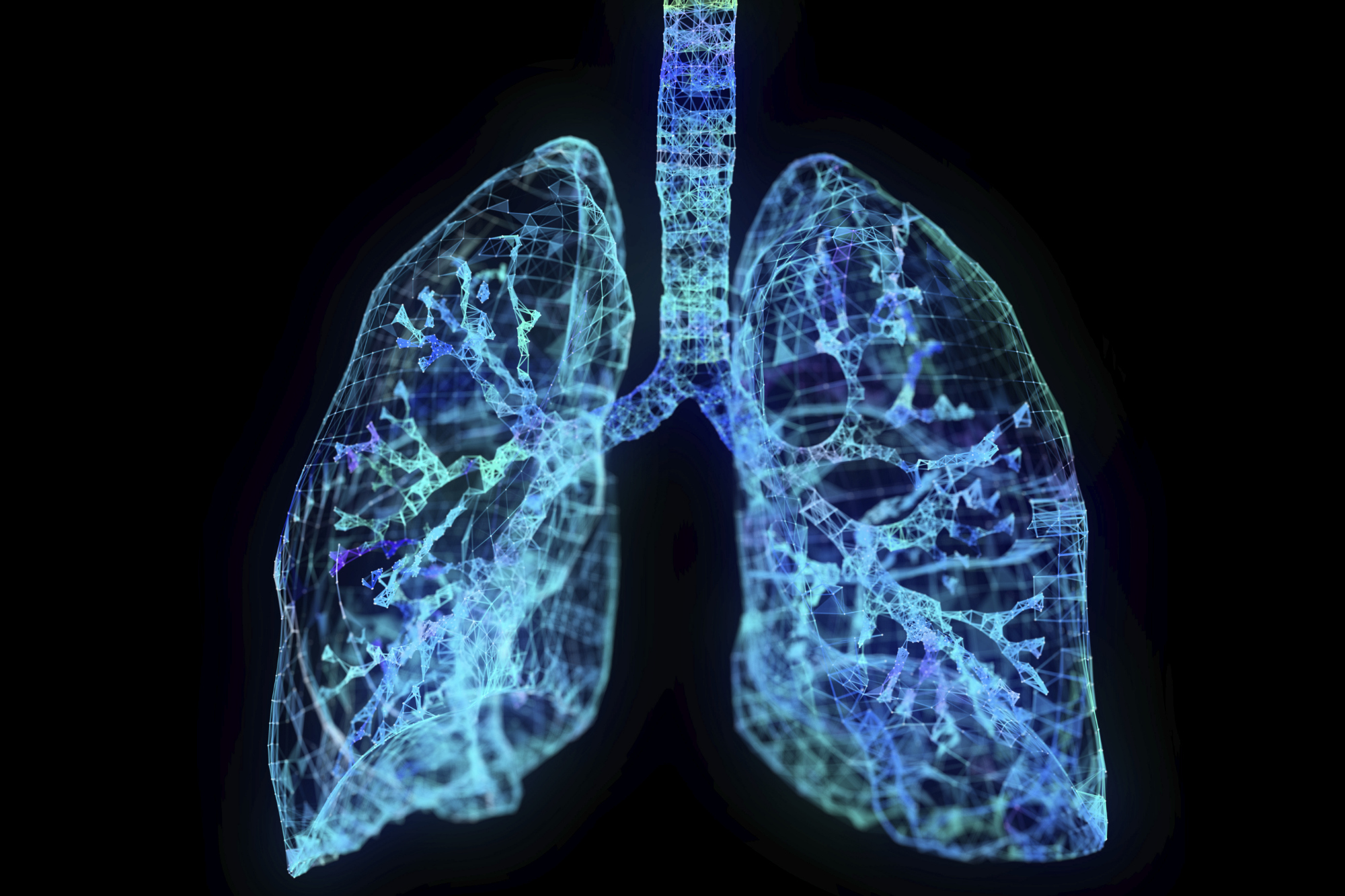 One highlight every year for me has always been attending the annual American Thoracic Society International Conference. The meeting provides an outstanding blend of the latest clinical findings and cutting-edge research topics in Pulmonology, Critical Care and Sleep Medicine — tossed with stellar networking opportunities for about 15,000 attendees.

This year marked the completion of my first full year as a member of the ATS Executive Committee, which allowed me to have a bird's-eye view of this hallmark event for clinicians, researchers, and allied professionals.

The NEJM and JAMA sessions exemplify the best new, cutting-edge research presented each year at ATS. While nintedanib and pirfenidone are FDA-approved treatments for idiopathic pulmonary fibrosis (IPF), many clinicians have wondered whether these treatments would be effective for other interstitial lung diseases (ILD). The SENSCIS trial data showed for the first time that among patients with ILD associated with systemic sclerosis, the annual rate of decline in lung function was lower with nintedanib than with placebo after 52 weeks of treatment.

Another highly-anticipated presentation was of results from the Reevaluation of Systemic Early Neuromuscular Blockade (ROSE) trial conducted by the National Heart, Lung, and Blood Institute (NHLBI) and its Prevention and Early Treatment of Acute Lung Injury network. Almost a decade ago, a multi-center acute respiratory disease syndrome (ARDS) clinical trial demonstrated that heavy sedation with 48 hours of continuous neuromuscular blockade was beneficial when compared to 48 hours of heavy sedation alone. Despite these encouraging results, early continuous neuromuscular blockade is not widely adopted in ARDS management, and only weakly recommended in current guidelines due to a number of uncertainties in the original study.

The ROSE study was designed to address these uncertainties. With more than 1,000 patients enrolled, ROSE investigators found there was no difference in hospital mortality from any cause at 90 days between the intervention (neuromuscular blockade) group and control group. There were also no consistent differences in secondary outcomes including neuromuscular or long-term assessments. There was a significant increase in reported serious cardiovascular adverse events in the intervention group.The investigators concluded that among patients with moderate-to-severe ARDS, there was no significant difference in mortality at 90 days between patients who received early and continuous neuromuscular blockade and those who were treated with a usual-care approach with lighter sedation targets.

The presidential symposium this year celebrated the 50th anniversary of NHLBI's Division of Lung Diseases, highlighting 50 years of progress in pulmonary science. Director of NHLBI Gary Gibbons, MD kicked off the session by giving an overview of important moments throughout its history advancing research on the causes, diagnosis, prevention, and treatment of lung diseases and sleep disorders.

Editor-in-Chief of NEJM Jeff Drazen, MD had discussed the evolution of asthma treatment from clunky delivery systems of inhaled beta agonists to present day's arsenal of monoclonal antibody therapeutics — artfully punctuated with a soundtrack of the songs throughout those times.

A presentation by the director of the Section of Neonatology, Perinatal and Pulmonary Biology at Cincinnati Children's Hospital Medical Center, Jeff Whitsett, MD, catalogued the journey for babies born with respiratory distress syndrome. It has gone from being the leading cause of infant mortality to a rarely encountered disorder with the advent of surfactant therapy, non-invasive ventilation, and other advances.

There was a presentation by a professor of Internal Medicine at the University of Michigan Health System's Division of Pulmonary and Critical Care Medicine, MeiLan Han, MD. She reviewed the evolution of our understanding of COPD pathogenesis, emphasizing the increasing recognition of COPD as a global health epidemic and now being the fourth leading cause of death in the United States.

Carolyn Calfee, MD, an associate professor of Residence in Medicine and Anesthesia at UCSF, took us on a tour of the history of ARDS from its first description by Ashbaugh and colleagues in 1967 to the brink of molecular phenotyping of ARDS today. The session ended with a sneak peek into the next 50 years of pulmonary science with video montages highlighting the research programs of 4 rising stars in pulmonary medicine.

ATS members and our colleagues in the field continue to express concern about youth smoking and a number of sessions examined the risks, including the session titled “Addicting A New Generation: Juuling, Vaping, Heat Not Burn, Flavorings, and the Evidence for Why We Should be Very Concerned” on increased vaping among youth.

ATS has always been and continues to be a welcoming place for early-career professionals. Personally, I have found a tremendous amount of satisfaction in mentoring the next generation of leaders in our field. Therefore, it was great to see ATS 2019 offered extensive opportunities for networking and career development. The early career and PhD receptions, for instance, were bustling with energy and excitement, as was the ever-popular Resident Bootcamp intended for residents becoming new fellows. Meanwhile, the Fellows Track Symposium for fellows launching into their first faculty position was a hands-on learning experience and an opportunity to start training early.

The diversity and women’s luncheons at ATS 2019 were both standing-room-only events. There were moving testimonials from Marc Nivet, EdD, MBA of the University of Texas Southwestern Medical Center in Dallas; Lorraine Ware, MD of the Vanderbilt University School of Medicine in Nashville; Julie Bastarache, MD, MPH of the Vanderbilt University Medical Center; and Monica Kraft, MD, the Elizabeth A. Rich, MD Award recipient for her outstanding achievements as a woman pulmonologist.

Finally, the plenary session featured photojournalist Ed Kashi and his visual works, which tell a powerful story of the human condition. It was impossible not to come away from those sessions without feeling in awe and inspired.

Hopefully, for my colleagues who are reading this brief recap, I have piqued your interest to attend future ATS annual conferences. If you weren’t following our conference hashtag this year, join us on Twitter and Facebook to learn about all the hot topics #ATS2019. In addition, research can be accessed through ATS Store.

Of course, if you care to avoid FOMO next year, make plans to join us at ATS 2020 in Philadelphia — home to the first medical school in the U.S. and the infamous Philly Cheesesteak of course. I look forward to seeing you there!

Lynn M. Schnapp, MD is the vice president of the American Thoracic Society. She is a tenured professor of medicine and division chief of Pulmonary, Critical Care, Allergy and Sleep Medicine at the Medical University of South Carolina in Charleston, SC. She Tweets @schnapplynn.