America is Angry and Depressed. Could It Be Our Diet? 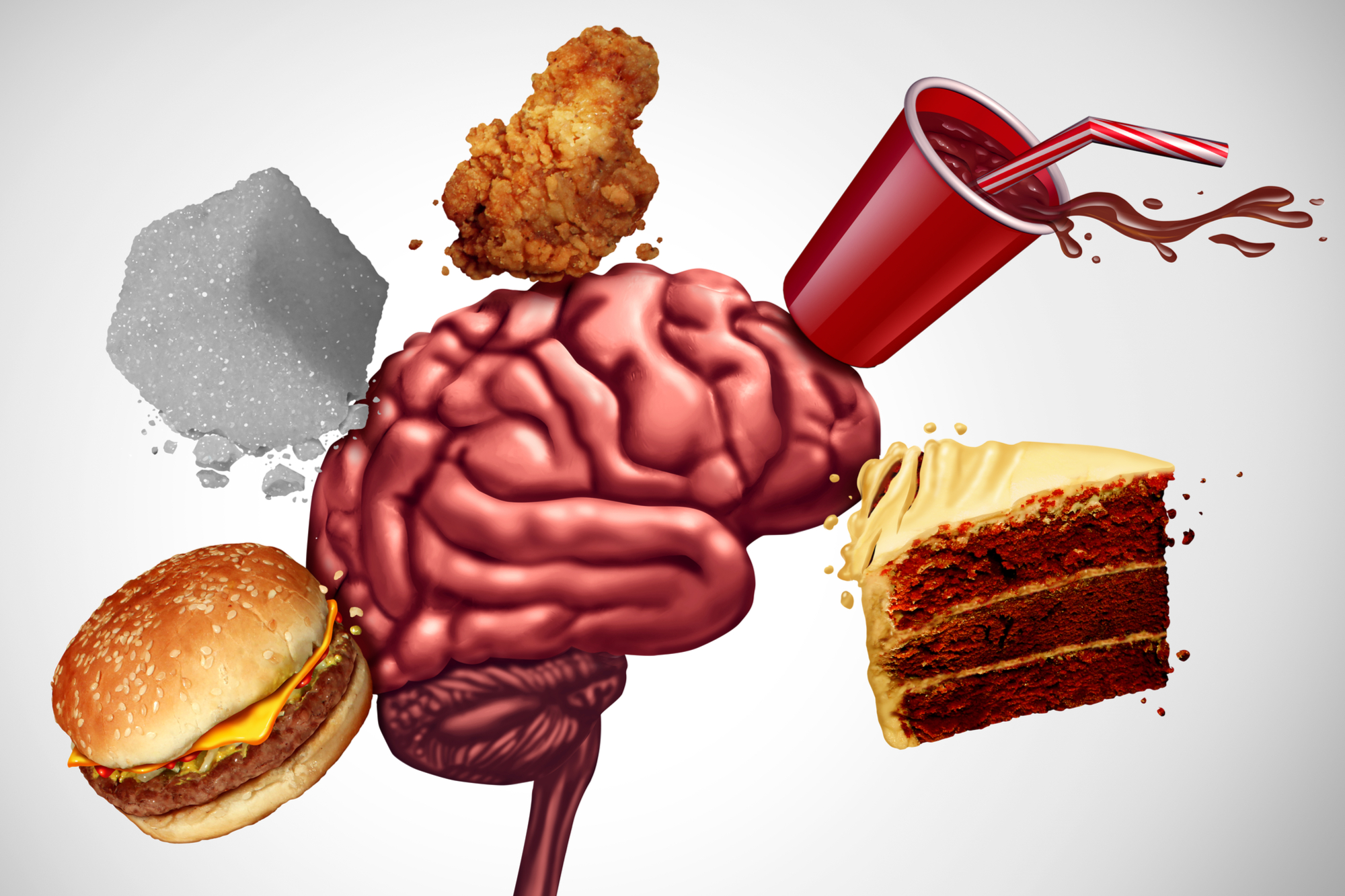 In America 60 years ago, there were more guns per household, poverty was flourishing, unemployment was higher, and politics were dirty. Yet today the level of local and national animus and animosity is far worse than ever and it continues to escalate. Depression and suicide rates are rising alarmingly, especially among teens. Overall, civility is declining. The 2019 IBM Watson Health-NPR poll found 84% felt Americans are angrier than they were a generation ago; the 2018 Gallup poll reported 55% of Americans experienced anger much of the time every day. While there are many elements that contribute to these changes, one surprisingly influential and prominent factor is poor nutrition.

The human brain is a nutritive-sensitive organ that is under fierce attack. Interactions of the brain chemicals called neurotransmitters control the countless dealings of the nervous system. For example, a deficiency of the neurotransmitter serotonin, which regulates mood, anxiety, sleep and aggression and is produced in the GI tract in response to food, is felt to be a major contributor to significant depression and a higher risk of suicide.

Over the last 50 years there has been a dramatic devolution of the standard American diet to extravagant high-calorie, high-fat, low-nutrient food which stresses the brain with metabolic wastes, depriving it of critical micronutrients. Severely lacking in the average vegetable-deficient diet are plant compounds called phytonutrients which are necessary for cell-signaling pathways in the brain. These nutrients also protect the nerves in experimental models of psychiatric disease.

Besides the deficiency of nutrients in the standard, excessively high-calorie American diet, there is an overabundance of actual harmful components including high amounts of refined sugars, saturated fat, and processed food with known toxic preservatives and numerous chemicals that are actually banned in much of the world. Most striking is the glut of common cooking oils (soybean, corn and canola) which are high in omega-6 fats (more inflammation) that are used ubiquitously in the American kitchen for frying, and an equivalently low usage of omega-3 fats (or fish oil that results in less inflammation) which is a far healthier alternative.

High omega-6 intake (along with low omega-3 intake) that goes hand-in-hand with a diet rich in deep-fried foods (found commonly in fast foods, for example) not only accelerate rates of cardiovascular events and obesity with the resulting diabetes, but it also directly correlates with increased rates of dementia/Alzheimer’s disease, suicide, depression, and homicide. Lower academic performance and autism are also strongly correlated with the high refined-sugar, junk food diet of so many children (and their parents). Even the lack of blood sugar control that results from the poor nutrition-induced obesity/diabetes epidemic is strongly linked to aggression and reduced self-control.

An overwhelming number of studies strongly link highly-processed meats and fats from our junk food diet to increased clinical depression. Urban inner cities and many rural areas where there is high crime, violence, and drug use are considered “food deserts” because their local nutrition offerings are so poor at providing limited access to anything other than fast food, excess sugar and processed foods. The nutritional folly we call the standard American diet is perhaps the most overlooked factor that strongly contributes to violence and anger.

Although a strong association does not mean causation, there have been numerous experimental dietary studies in animals, mostly rats, where feeding a high calorie, high fat diet resulted in obesity, insulin resistance, less activity, diminished smell, and taste and an addiction to “junk food.” Additionally, areas in the animals’ brains actually shrank, learning capacity decreased, and neuron receptors for dopamine (the feel-good, motivation neurotransmitter) strikingly declined. More convincing are three controlled human studies performed in high-security prisons where inmate violence and antisocial behavior flourished. The addition of missing dietary micronutrients and supplements and even adoption of vegan diets resulted in dramatic results with fewer violent episodes and markedly decreased return to prison after release. In a case study of Appleton Central Alternative High School attended by students severely at risk with misconduct and poor grades, just eliminating vending machine junk food and providing healthy meals and a wellness program resulted in improved teaching results and dramatic decreases in impulsive behaviors and cessation of vandalism, drug use, expulsions and suicides.

Life is routinely full of obstacles and problems that we all must confront. However, more and more people are not coping with these stressors and overreact with anger, aggression, and depression. Although the cause for the deterioration of the American psyche is multifactorial, there is overwhelming circumstantial and experimental evidence that the continual march to a nutritionally-deficient, fast food diet is playing a major role in destroying our brains along with our society.

Can this terrible trend be turned around? Yes, but first it will take extensive efforts to educate the public to realize that our current poor dietary choices are resulting not only in the worldwide, totally-preventable epidemic of obesity, diabetes, cancer and other degenerative diseases, but also in the profound deterioration in America’s mental health.