All My Patient Needed Was Acknowledgement That Her Pain Was Real 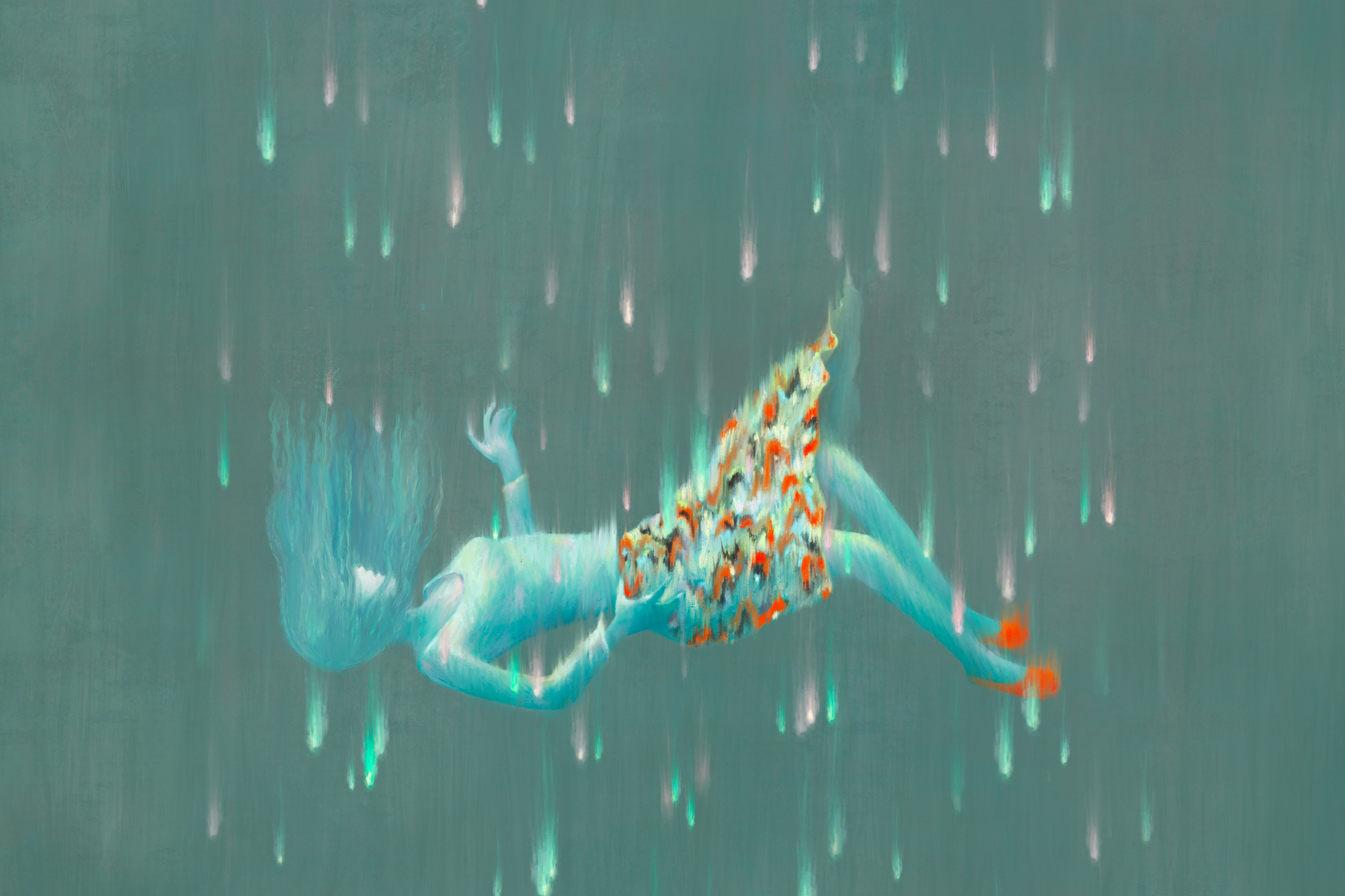 I opened the door to the exam room to see a well-dressed, professional-looking, 30-year-old woman cruising through her cell phone. I was surprised because my clinic usually sees low-income individuals. Karen was the heiress of a very prominent family and was referred to me by her housekeeper, who brought her family to our clinic.

Karen had fleeting sharp pains throughout her body that had lasted for years. She reached into her case and pulled out a file that looked like a small city’s telephone book. In it, she chronologically and diagnostically indexed copies of exams, imaging reports, and lab results. She even kept a section for her comments on the 20-plus clinicians she had seen. She listed the numerous diagnoses she received and emphasized the ones she agreed with the most.

After a cursory exam, I came up with a diagnosis. I was going to tell her, but I was interested to see what the other medical clinicians had found. I asked her to leave her journal and schedule a follow-up appointment in two weeks. What I learned in those two weeks changed the way I approached medicine.

I expected to peruse her journal quickly, knowing full well that I was probably not going to change my initial diagnosis. That didn't happen; instead, I spent hours reading medical notes and test results. I categorized these clinicians’ approaches into three categories. The first were clinicians who followed a diagnostic path and performed appropriate tests dictated by her symptoms. The second were clinicians who used a shotgun method of generalized testing, routine panels, and imaging of large areas of her body. They seemed to then follow up on any of the abnormalities they found. The third were clinicians who did very little testing; instead, they discussed the effects of long-term stress and depression on the body. There were referrals to psychiatrists that she followed up with. But those psychiatrists seemed too often to have the same diagnosis as the clinician who made the referral. What concerned me the most about this group was that they often offered benzodiazepines and opiates for treatment even though there seemed to be no objective evidence that those treatments would help.

Karen returned, and I pulled out her journal. She commented on the bright pink notes, with my very poor handwriting, that I had placed in various sections of her journal. Rather than reviewing them with her, I returned the journal and told her that, based upon my review of her journal, her problem was very common.

I told her, “You have what I call the ‘Help, I am falling’ syndrome.”

A dark cloud came over her face as she processed what I said. She seemed to be saying to herself, “Here it comes again. He is going to tell me that it’s all in my head.”

My next comment seemed to chase that cloud away. I went on, “This syndrome includes real pain that can change in character, intensity, and position in our body. It generally doesn’t last for long periods of time but can increase in intensity over time. Finally, it evades diagnosis by usual medical methodologies.”

She leaned forward and looked me directly in the eyes as if acknowledging relief that I understood.

I never discussed any of the areas I marked in the journal with the bright pink notes. Instead, I handed her a card with the clinic’s number and told her that all I could offer to her at this point was a symbolic rope; that she could reach out to me if anything started to go wrong. She stood up and shook my hand. There was a slight smile on her face, and she left the room.

That was four or five years ago. Karen now has a child who she brings into the clinic. We see her on a periodic basis for normal medical problems. To this day, she and I have never spoken about her initial visits. In fact, I forgot all about our initial meetings until I saw a few bright yellow notes that had fallen into her chart years ago.

By acknowledging that Karen felt real pain and by telling her that I would be there if she needed more help even though I had no answer, Karen seemed to find some relief. We must remember that these patients do not have Munchausen syndrome. If anything, they have Google syndrome. By finding an answer that she can live with, we can avoid unnecessary and expensive testing that often goes along with these patient complaints and save ourselves precious minutes in our very busy day.

Matt Freitas is a family practice nurse practitioner for 30 years. He is nationally certified and was awarded Nurse Practitioner of the Year 2008, Calif. He is also a minority owner of Aspen Family Medical Group, Inc.