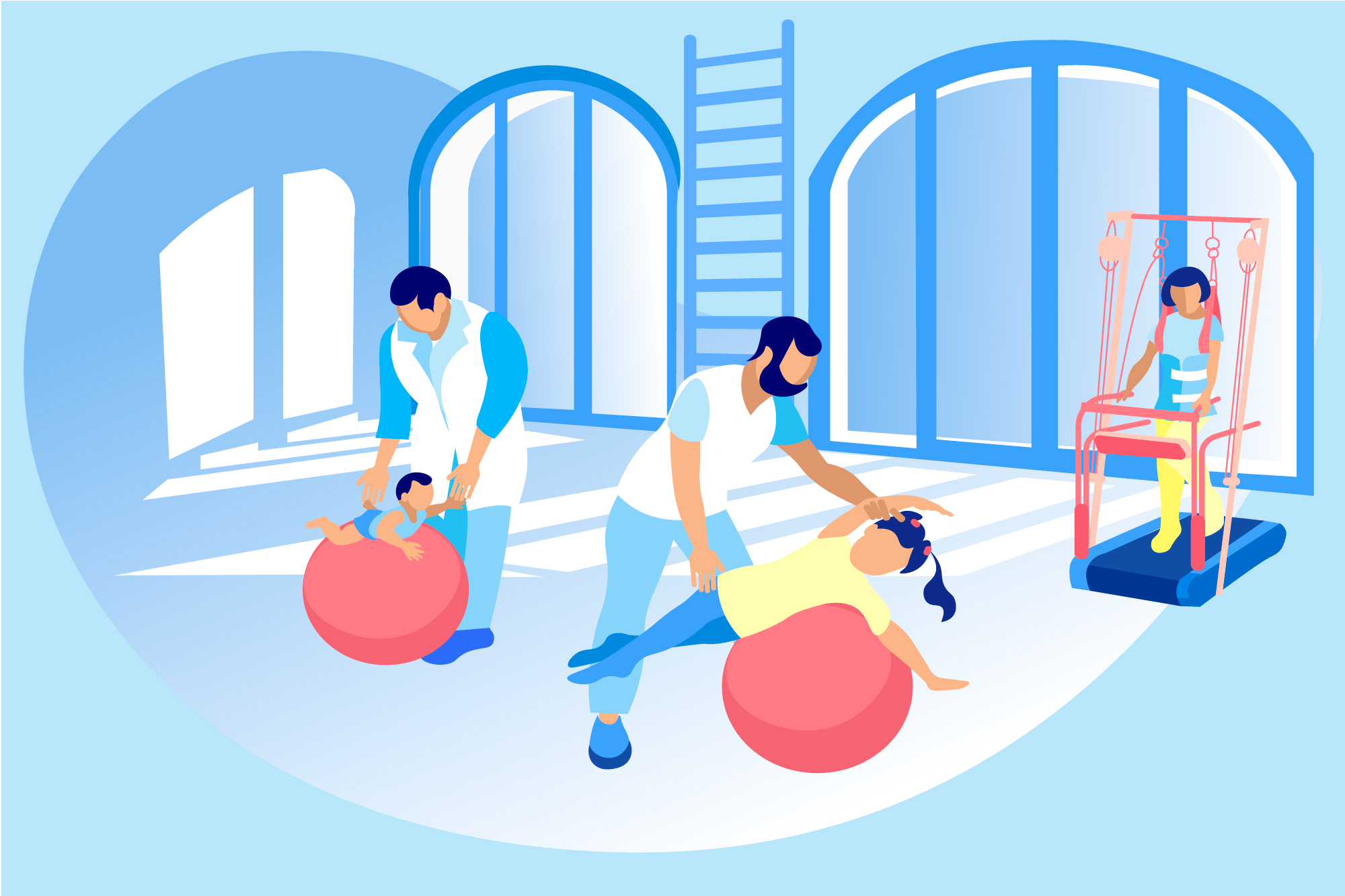 Nearly 3,000 of the 10,000 physiatrists in the United States rode into San Antonio on November 14th for the Annual Assembly of the American Academy of Physical Medicine and Rehabilitation (AAPMR). They were joined by 600 residents and 450 medical students. The theme was “Uniting PM&R Through Evidence and Best Practices.”

This year, the Annual Assembly opened with a new addition: Community Day. Over the last year, self-designated groups, called “communities” and ranging in size from 20–2,000 members, formed organically within AAPMR. The 38 communities reflect the diversity of the field, representing everything from subspecialty groups like Sports Medicine, Limb Loss, and Stroke, to identity groups like African American and Women Physiatrists. Of the 38, 13 had half-day educational sessions, including Medical Educators, Pain Medicine, and Concussion. These sessions were packed with enthusiastic participants

On opening day, the plenary speaker, Bonnie St. John, spoke on a very appropriate topic for physiatrists who suffer from high rates of burnout: resiliency. St. John is an African American congenital amputee Paralympian (bronze medal in skiing) who went on to get a degree at Harvard and a Rhodes Scholarship at Oxford — clearly an underachiever. She has also written a book, “Micro-Resilience,” which outlines simple, easy steps that can be applied to reduce daily stress and increase happiness. At the end of her talk, she received a standing ovation from the standing-room-only crowd.

The second plenary speaker was Camara Jones, MD, MPH, PhD, whose talk, “Achieving Health Equity: Tools for a Campaign Against Racism,” addressed the crucial topic of health care disparities. She is also the former president of the American Public Health Association.

Dr. St. John and Dr. Jones were followed by David Nash, MD, MBA, who delivered the final plenary talk. Dr. Nash also comes from the field of public health; his talk was titled: “Population Health: Shut off the Faucet and Stop Mopping the Floor.”

Courses this year took on an increasingly interactive format, not just in the Skills Labs but also in the lecture halls. Every speaker was asked to provide the evidence base for their talk. The Skills Labs emphasized ultrasound, injection techniques, and physical exam skills. Didactic sessions were diverse in scope. Sessions included “Pelvic Pain: Clinical Evaluation with Ultrasonography and Intervention,” “Return to Exercise Post-partum,” “Migraine Management,” “Spine Imaging for the Experienced PM&R Specialist,” “Managing Spasticity in Challenging Financial Times,” “Best Practices in Gait Analysis,” and “Neurogenic Bowel Management in Adults with Spinal Cord Injury.”

AAPMR initiated a certificate program called STEP Ultrasound two years ago, in which participants get year-long didactic and practical training, followed by a written and proctored skills test to get their “diploma.” This year, a new STEP program was started in Spasticity. There are plans to have a third STEP program in Concussion next year.

The AAPMR Bold initiative, a strategic plan begun three years ago to enhance the public image of the specialty and promote greater cohesiveness among its disparate subspecialties and practice settings, was also a presence this year. There were four learning collaboratives to engage participants in the themes of Rehab Across the Continuum of Care, Musculoskeletal Care, and – new this year – Pediatric Rehabilitation and Cancer Rehabilitation. These interactive strategic planning discussions emphasized best practices to move the specialty forward.

In addition to the plentiful Tex-Mex food and tequila bars along the Riverwalk, entertainment for the meeting came at the President’s Reception at the Cowboys Dancehall. This Texas-sized venue featured lessons in dancing the Texas Two Step, and a loud, live country music band. There were pool tables for the sharks and a mechanical bull for the adventurers. Fortunately, the latter venue did not result in any new patients for the rehab doctors in attendance.

Next year AAPMR goes to sunny San Diego. Highlights for that conference will include a reception aboard the USS Midway, the nation’s first aircraft carrier.