A Quandary: Is it Telemedicine or Telehealth? 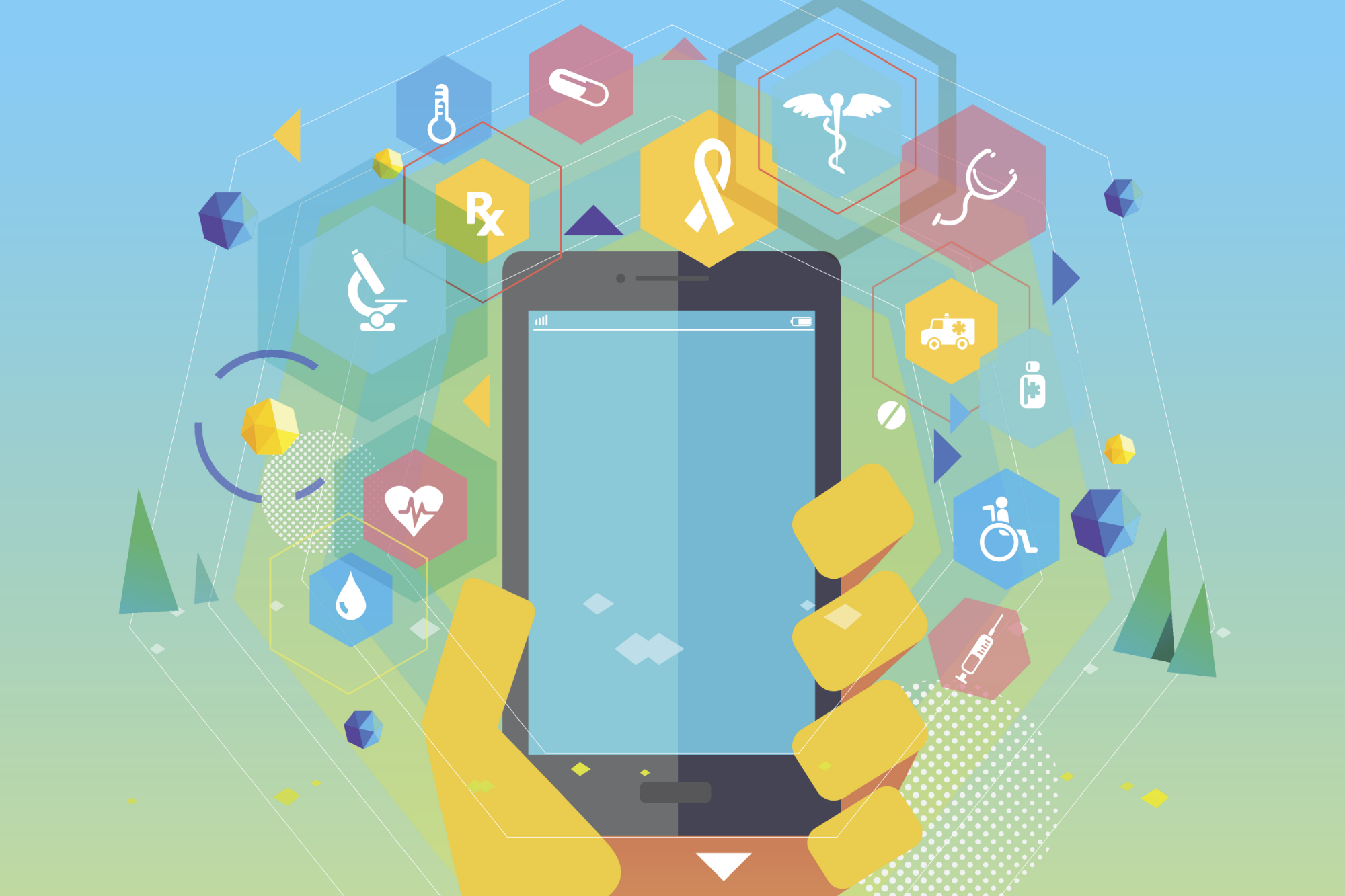 ﻿﻿﻿I sincerely hope that it will not require knowledge of quantum theory to establish a differentiation between these two terms but in the malpractice insurance arena, this happens to be the case at the moment. In a recent article titled “Telemedicine vs Telehealth: What’s the Difference?,” Andrea Smith made this opening statement: “The intersection of medicine and technology can be a confusing place. Policymakers, vendors, and advocacy groups often use imprecise language or employ technical terms inconsistently.” Although the terms telemedicine and telehealth are often used interchangeably, there is a distinction between the two.

Telehealth consists of a broad range of technologies — from provider training to order sets, medical education and administrative communications, and a range of non-clinical elements related to patient care. Telemedicine, as many see it, consists of patient diagnostic software and a Skype type of communication to actually render full examinations and clinical care — including prescriptions and referrals to specialists and hospitals if the patient has an emergency.

Additionally, the World Health Organization uses a hybrid/third title for these two: “telematics,” as both are used to compliment health care, prevent in-patient visits, and perform many aspects of health management.

In short, all telemedicine is telehealth, but not all telehealth is telemedicine, so it is not difficult to understand why this emerging specialty is causing so much misunderstanding in the insurance industry, which by its very legal and actuarial nature, is defined by distinct language and clarity. It will be up to us as clinicians, to establish clear and comprehensive definitions for the insurance industry. Proper guidance from the medical community to inform underwriting protocols will be the key to liability protection.

Recently, there was a disaster when a 43-year-old woman contacted a nurse on a “telehealth” website to report symptoms of cough, sore throat, fever, and chest pain. She was told that she should rest, take NSAIDS and return the call if there was no improvement. The nurse received a second call with the same unchanged symptoms and notified the patient that she would contact a physician and that this was probably influenza, requiring rest and no antiviral treatment because of its relatively short, three-day duration at the time. A physician never accessed the case for review. When the patient’s husband, a trucker, returned from a three-day trip to observe his wife’s condition, he brought her to an ED immediately. Upon admission, they discovered that she had pneumonia —  with sepsis. The patient expired in the hospital. The judgement was $2.7 million dollars against the telehealth service who provided treatment guidance regarding medical care.

Whatever we decide to call this type of service is irrelevant, as the court considered it malpractice. Such situations can occur whenever additional clinicians are brought on to a patient’s clinical team. In this case, the physician did not appreciate the urgency of a medical emergency sitting in his inbox. Similarly, a relative of mine had a two-week cardiac test and waited six weeks without a response. At her next office appointment, the clinician glibly mentioned that it was probably on his desk “with all the others” which he hadn’t yet found time to review. You can well imagine the confusion insurance underwriters face with such perplexing situations and liability claims.

During a few recent visits to social media sites, I noticed clinicians asking about insurance for telemedicine. To my knowledge, such coverage does exist but it’s governed not only by the insurance underwriting company, but also the state laws in which health care is provided. Some companies do offer coverage for telemedicine though its availability can depend on one’s health care specialty and their state of practice, while other companies simply decline such coverage. Why? Because this form of medicine is still in its infancy, with too many uncertain (read: high risk) parameters to distinguish.

Can this specialty be covered on a family practice policy? No. Can you use your emergency medicine policy? Unlikely, as telemedicine is not defined as an “emergency” service, though as mentioned earlier, state laws vary in definitions of such language. I encourage all those who are investigating telemedicine to maintain a positive attitude as this platform has great potential to engage experienced clinicians at virtually any chapter in their professional lives — even into retirement.

Read No One Told Me
Link to Kate Buhrke's page

No One Told Me 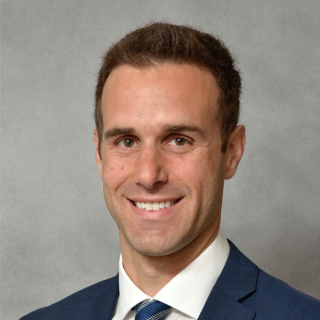 Felix M. Chinea, MD and 1 other