A Little Bit of Cancer 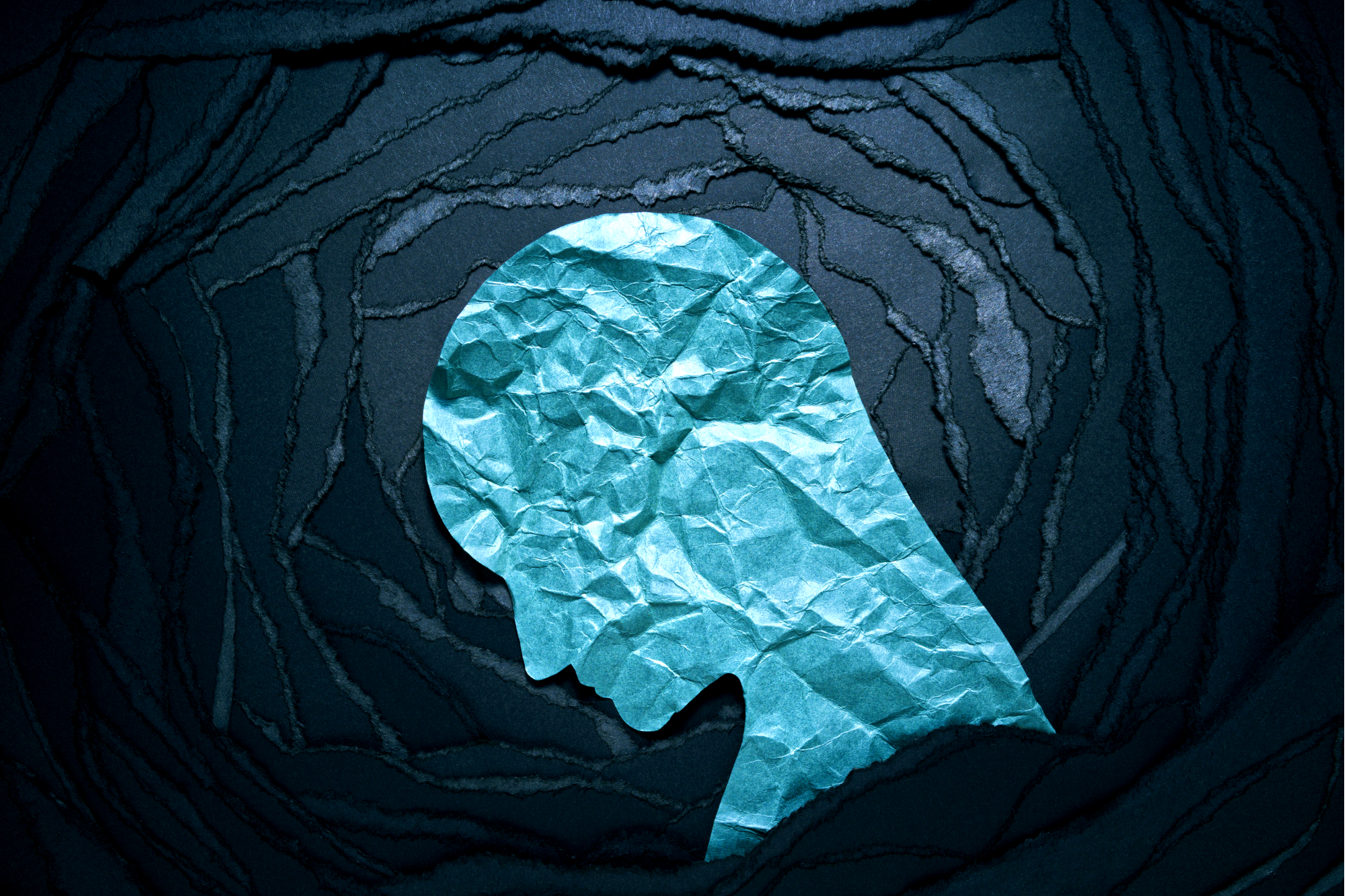 It started with a pea-sized lymph node just beneath my mandible. It was annoyingly noticeable amidst my constant state of heightened anxiety as a medical student and, partnered with daily inspection, I convinced myself that it was definitely growing and it must be lymphoma. I knew that the probability of it being anything other than the calcified remnant of mononucleosis was low. But spurred on by the knowledge I’d gained from 2 ½ years of medical training, my anxiety was screaming: cancer! I needed proof that this lymph node was doing nothing more than occupying space in my neck, so I scheduled an ultrasound to free my worrying for bigger and better things: Has my Step 1 score affected my career aspirations? How will I be a doctor when I seem to forget everything I learned the day before? How can I get my cats to stop waking me up at 4:30 a.m. for breakfast?

During the ultrasound, I had an inauspicious feeling that something was not routine. I waited impatiently for the results; the node was benign, but the radiologist noticed something about my thyroid that warranted second and third glances. The ultrasound, meant to soothe my fear, identified a sufficiently abnormal nodule that justified multiple biopsies, with needles vacuuming out microscopic loot from the centimeters of insidious growth inside my neck.

At first, I dismissed any whiff of severity at the initial endocrinology appointment. I’m not worried, this is most likely an ‘incidentaloma.’ But then it dawned on me that the bulk of our conversation fell not on the probability of the growth being benign, but rather on how to eradicate a burgeoning threat. I didn’t want to believe the endocrinologist, but I believed the pathology report detailing that my lump met every radiological criterion for malignancy. As I read through the report, the sense of dread that I had temporarily suppressed broke free of my emotional defenses; my stomach began twisting in knots as I began to process what this would mean. As the implications grew clearer, I found a familiar feeling lodged deep in my core: panic. Frightened, I followed my first instinct and scooped it up and put it in an imaginary snap-purse that would fit inside the palm of my hand — within the snap-purse, I could hide the truth and try to forget that it existed.

Before my diagnosis, the emotional undercurrent of my medical training had been a never-ending chase for validation. From the first days of orientation to the middle of my third year, I struggled to prove to myself that I belonged and resisted swells of self-deprecation, self-doubt, and seemingly insurmountable fear that there was something inherently fraudulent about my place amongst my classmates. Until my diagnosis, I’d felt silly in my anguish, as I was a healthy young person privileged to be learning to become a physician. And yet, with retrospect, I can grant myself some kindness and recognize that I’d been silently and constantly fending off the fear that I would never be enough.

The initial isolation of my existential self-doubt, once a part of my identity as a medical student, was disturbed by my diagnosis. Contrary to the illness narrative with which I grew up, my cancer was not a death sentence. It was caught early and my particular cancer was curable: remove the thyroid and ablate any metastases with radioiodine. It’s almost a fairy-tale ending for a cancer story — you get hit with the blunt punch of the c-word but then the magic of modern medicine fixes you, and you’re allowed to return to normality. I wondered: Do I even have the right to claim that I am a cancer survivor? With such thorough, promising, and reliable treatment, what kind of attention am I seeking if I tell the people around me that I had cancer?

I reached out to a classmate who had been diagnosed with a similar cancer earlier in our medical training and for the first time since my diagnosis, I felt less confused. She, too, had wondered if the diagnosis felt right, if it was worth sharing the news with the people around us — and she shared similar thoughts: What does it mean to be told you have cancer, get a surgery, and then be cured? Is it still “cancer” if the experience is so different from other cancers?

With time, I realized that the fear that had surrounded me in my training before the cancer had, with my diagnosis, merely been transformed. My pre- and post-cancer fears were inherently the same — I am afraid I am not what I claim to be. As a student, I feared that I was not smart enough, or sufficiently prepared, or ultimately capable of being a physician. But instead of the doctor-to-be struggling to develop self-confidence, my diagnosis made me a patient struggling to validate his own diagnosis. My anxious tendencies inflated the doubt and prevented me from giving myself permission to fully experience my illness without self-imposed judgment.

After my surgery, soft echoes of the panic I first felt would still occasionally swell: I had cancer. But now, that phrase – I had cancer – mainly conjures memories of my struggle to believe in myself on both sides of the patient-provider relationship. My self-doubt prevented me from reconciling the disparities between my lived experiences and my subconscious expectations of what having cancer should feel like. For my entire life, cancer was a villainous plunderer of souls that I was groomed to fear and trained to combat. From such an opponent, I’d expected that an altercation should leave me drained, bruised, and beaten down — in our culture, cancer survivorship has a formidable reputation. I subconsciously believed that a significant physical toll was a required element. But what if it wasn’t?

Austin is a current MS4 at the University of North Carolina School of Medicine in Chapel Hill, North Carolina. He plans to practice obstetrics and gynecology and has additional interests in narrative medicine, family planning, and LGBTQ+ health.