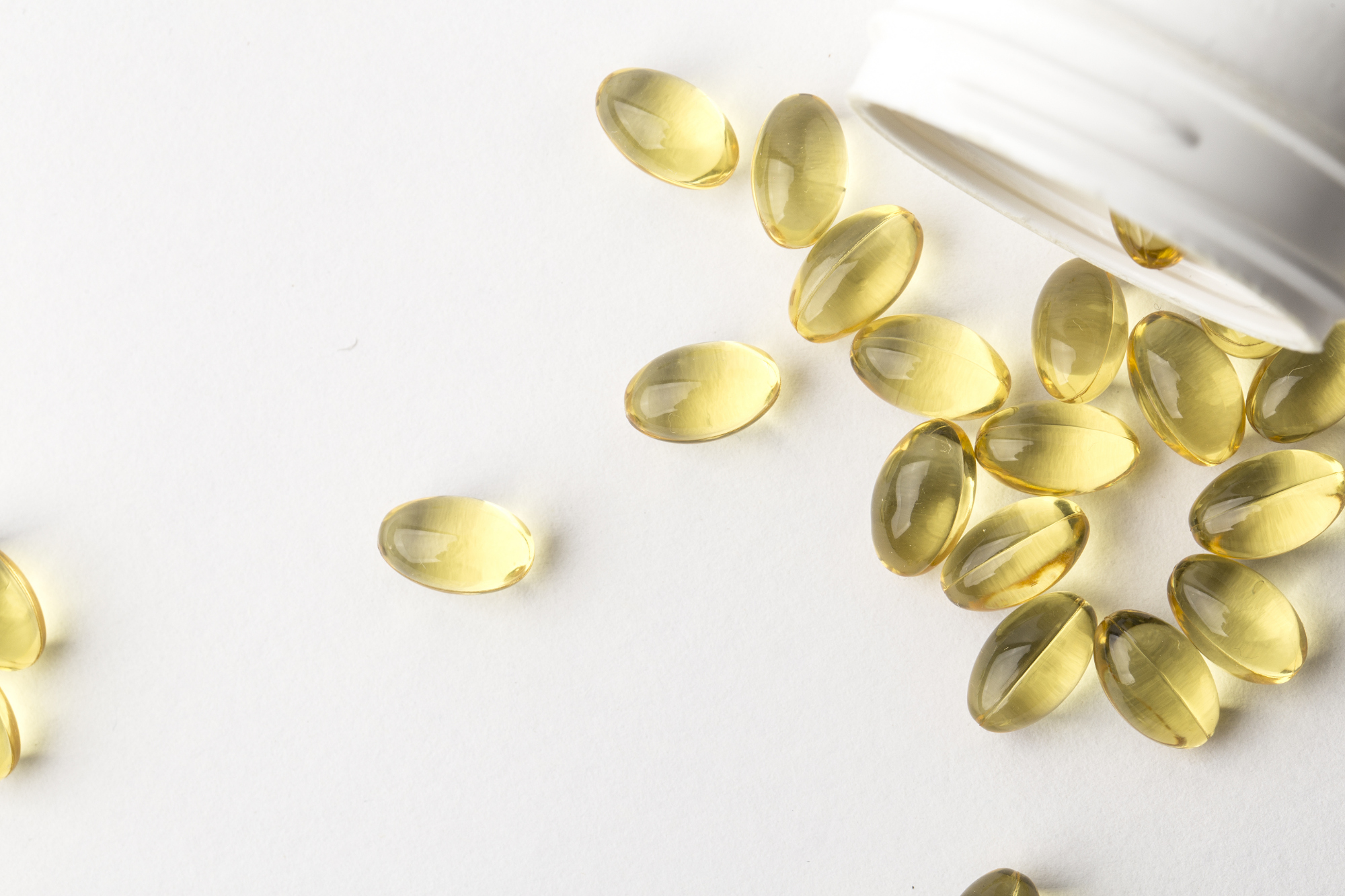 The good news: this is a safe approach. If screening is done for nephrolithiasis and other vitamin D contraindications, the number of persons developing hypercalcemia, hypercalciuria, low GFR, or kidney stones was very low and no greater with vitamin D than with placebo. However, there is bad news: The intervention was of minimal benefit, reducing conversion to diabetes by 12% or a non-significant effect.

Interestingly, the similar TROMSO study in Norway and the DPVD study in Japan resulted in 10% and 13% reductions in diabetes respectively, suggesting that a meta-analysis would show the small effect to be statistically significant. Further, the investigators deliberately decided not to prescreen for low vitamin D with just 18% of enrolled persons showing vitamin D levels of 12-19; just 4% had levels below 12 ng/ml; 37% had levels of 20-29 ng/ml; and 38% actually had levels of 30 ng/ml or more. – so one could argue that at least two-fifths of enrolled persons were very unlikely to benefit — perhaps as much as four fifths!

The investigators did not find evidence of greater benefit in the group with vitamin D levels below 20 ng/ml, however, so the lack of major benefit appears to be a real phenomenon.

One caveat is that many of the enrolled patients were taking some supplements at baseline. The subgroup analysis did suggest that censoring those who took vitamin D outside of the trial as well as those who did not take the trial supplement increased the benefit to 16% — just narrowly missing statistical significance.

Vitamin D has important effects on calcium homeostasis and on bone including circulating in attachment to vitamin D binding protein; activating to 25-hydroxy-vitamin D in the liver and to 1,25 di- hydroxy-vitamin D in the kidney; and being involved in gut calcium and in renal calcium reabsorption and excretion. Both experimental and epidemiologic studies suggest effects on the immune system, infections, and development of malignancies.

When all is said and done, perhaps assuring that vitamin D levels are not low — which still contributes to bone disease — is reasonable. But it is time to relegate vitamin D to the list of "wouldn’t it be nice” supplements that were once widely recommended and later lost favor, joining the ranks of vitamin C, vitamin E, and folic acid where diabetes and prediabetes prevention are concerned.

Zachary Bloomgarden, MD is a clinician in private practice with an international reputation for lecturing and writing about diabetes, authoring more than 500 articles. He is currently the Editor of the Journal of Diabetes and a clinical professor in the Department of Medicine at the Icahn School of Medicine at Mount Sinai. He has served on the Board of the American Association of Clinical Endocrinologists, the Journals Managing Subcommittee of the Endocrine Society, and the Editorial Board of Diabetes Care. He is a reviewer for journals such as Diabetes Care, Endocrine Practice, Journal of Clinical Endocrinology and Metabolism, The Medical Letter on Drugs and Therapeutics, The Lancet, The Lancet Diabetes and Endocrinology, JAMA Internal Medicine, and many others.