'You’re Too Nice to Be a Surgeon' 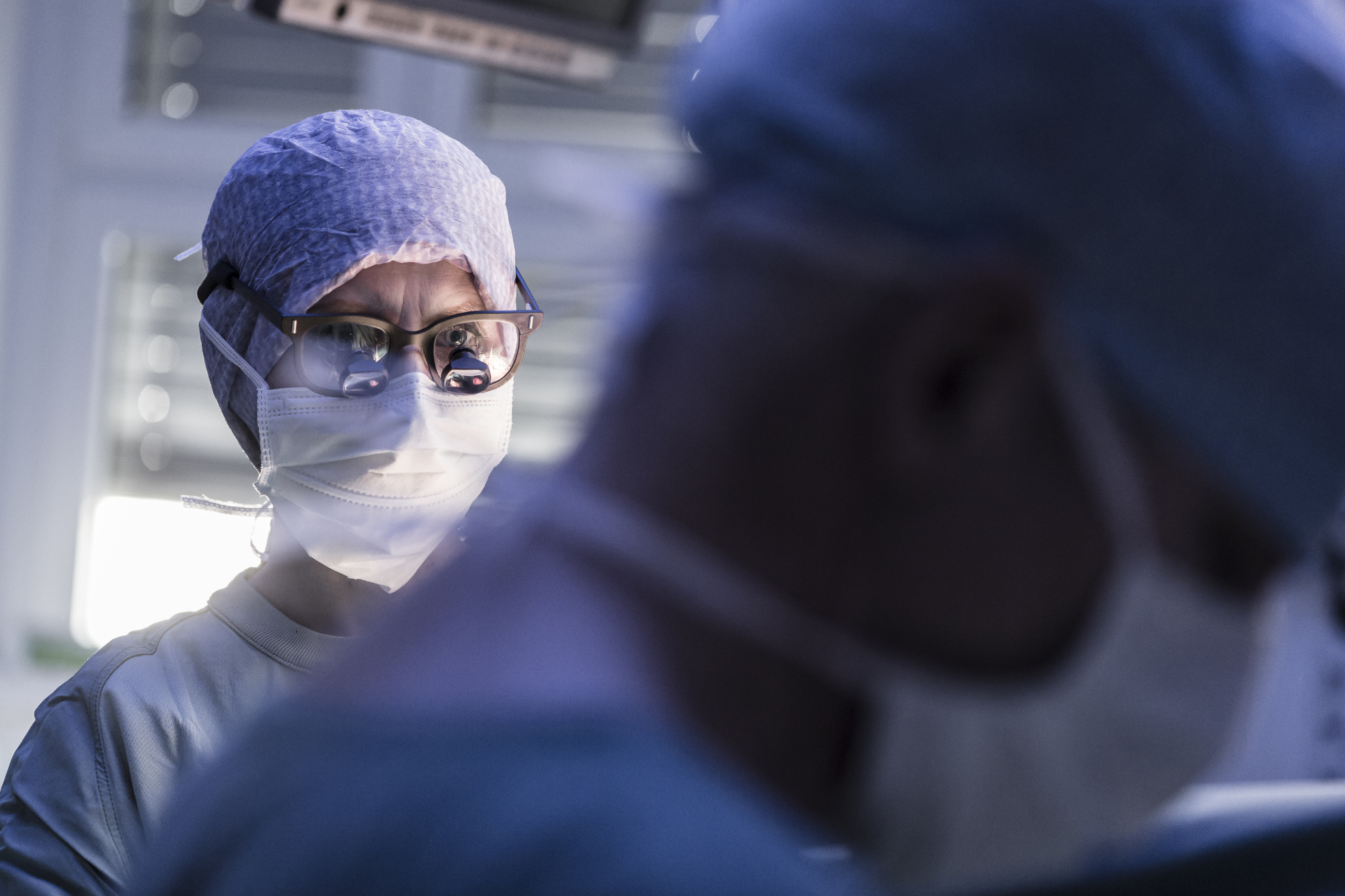 ﻿﻿﻿﻿﻿As a medical student, anytime I told anyone that I wanted to be a surgeon they would give a similar reply:

“You’re too nice to be a surgeon.”

I never really understood what that meant since most of my mentors were reasonable people. Sure, they got mad or frustrated, but since I was never the object of those sentiments, it was easy for me to write those emotions off as wanting optimal patient care.

Sometimes, I would even reply back, “someone has to break the mold,” implying that someone could be me. But is this really the endpoint we want?

During my fellowship, people even went so far to tell me that I am too nice and that I should be more assertive and stand my ground, particularly when it comes to patient care. But I persisted, wanting to maintain a collegial and easygoing attitude. This proved to be easier said than done.

I did pretty well for the first several years as an attending. My goal was not really to be the best technical surgeon (since I know I’m good at what I do), but to have the best room in the OR. I wanted to be in the room everyone wants to be in. Maybe it was the chronic New York City grind or the continued frustrations with logistics, but eventually, I was having some “moments” while still being very much easygoing, collegial, and friendly. So, I reassessed and reigned it back. But the real question remains: Why did it happen?

One of the operating room staff told me that they noticed this change in my practice style over the first few years when I started. I kept tight-lipped, but I wanted to say that it was not on purpose; it was a reaction to circumstances, many of which were in that person’s control. That’s when I realized what happened.

Prepare yourself: I’m about to reveal the best-kept secret about surgical personalities. Surgeons aren’t born angry and yelling. But if they do yell, it is not typically for lack of reason.

Why does it happen and what can be done to prevent it? I mean, is it even possible to keep a surgeon happy at all times? Most likely, the answer is no, but here is my short list (eight pieces of advice) to serve as a starting point:

I like to think that I still to this day have not been a jerk, that I have maintained my composure and only rarely expressed frustration to advocate for my patients or my family and their rights on me and my time. But these issues can wear a person down. So I caution all those out there who interact with surgeons – if you want happy surgeons, just communicate, respect their time (and time away), and show them that their interests are your interests.

Doing these things will produce incredible results with your surgeons. Try it. I dare you.

Issam Koleilat, MD is a vascular surgeon at Montefiore Medical Center/Albert Einstein College of Medicine in the Bronx, NY. He is also the proud father of a wonderfully curious five-year-old daughter and bright-eyed five-month-old son, and the husband of a breast cancer genetic epidemiologist. He enjoys traveling with his family, and as the kids get older he hopes they will hike, ride horses, and rock-climb more.