Why the USMLE Step 1 Should Remain Scored 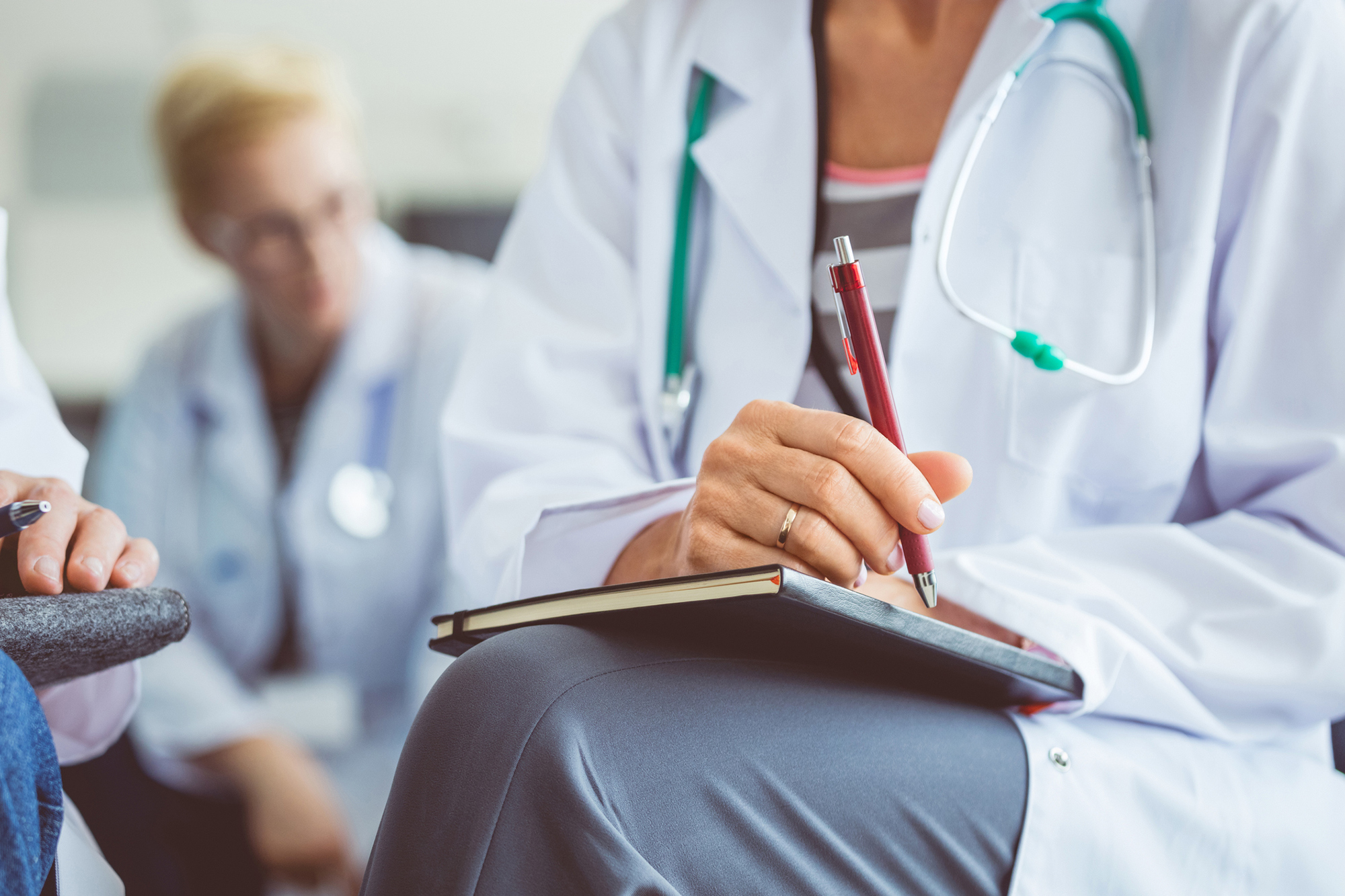 The discussion surrounding the United States Medical Licensing Exam (USMLE) and whether or not it should be moved to a pass/fail system has been ongoing for the past several years. The key factors most people reference when speaking in favor of changing the exam to pass/fail include:

With the general sentiment trending in favor of moving the exam to pass/fail it has become increasingly rare to see a rebuttal in favor for keeping the exam scored. There are however compelling reasons for maintaining the status quo.

Many of the “problems” associated with the USMLE, when looked at with a less dogmatic lens, are not problems at all but valuable assets. The USMLE has its flaws but devaluing the test by implementing a pass/fail system would likely create more issues than it would solve.

Bryce Owen is a third-year medical student at The University of New Mexico.