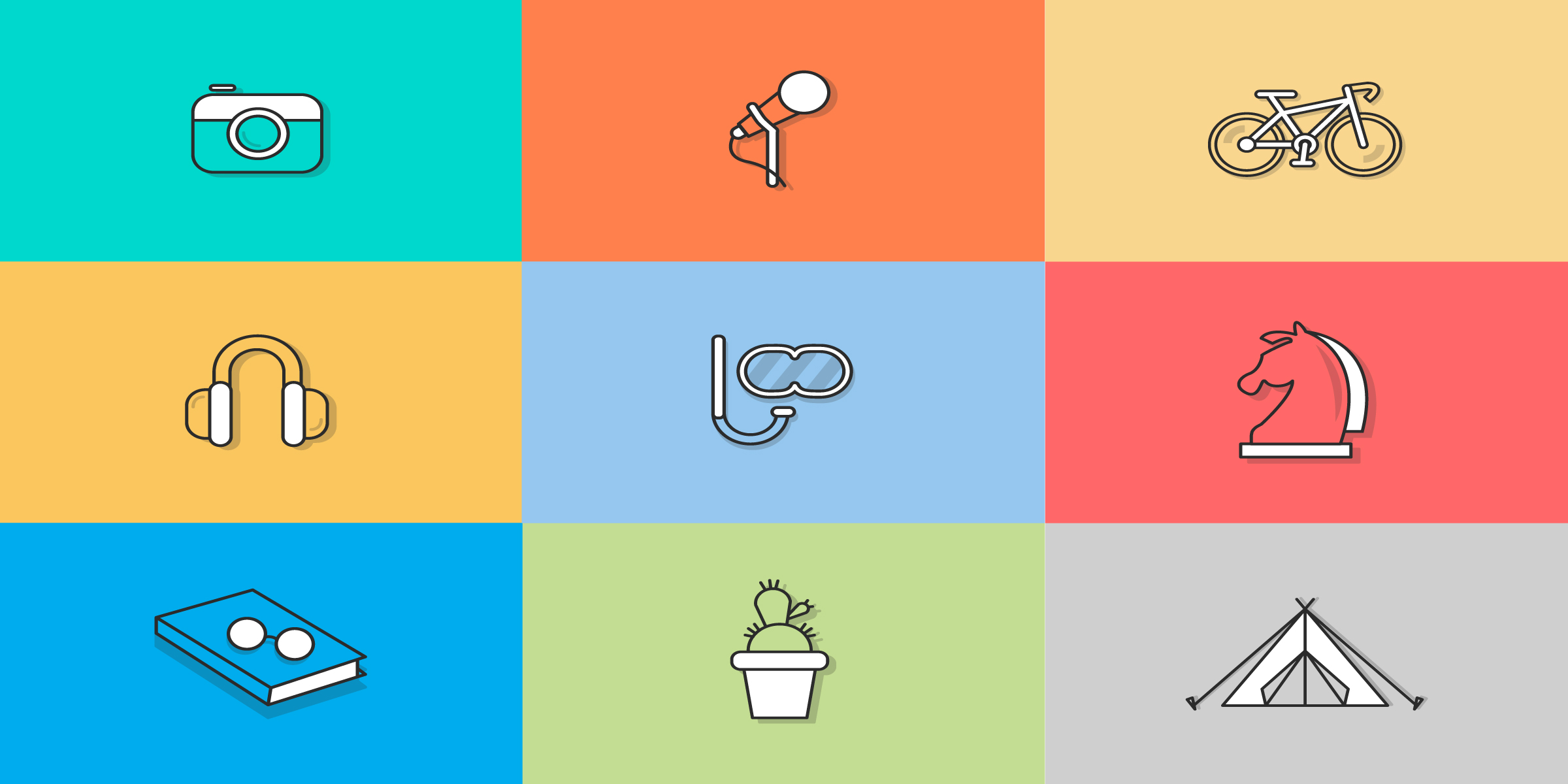 About six years ago, I really hit it off with a guy I met at a conference. We ended up talking for nearly three hours before he found out I was a pharmacist, which only happened after my business card came up. My new friend was shocked, but for me, my behavior — and his reaction — were normal. In fact, I rarely tell anyone I’m a pharmacist right off the bat. Most of the time, you have to pull it out of me. When people ask me what I do for a living, I tend to identify myself in one of two ways: a writer or a consultant. In most cases, I only mention having a background in pharmacy after someone asks me if my line of work requires some sort of scientific background because of its technical nature.

Why do I hesitate to reveal my credentials? As an out-of-the-box thinker, I carry a natural aversion to being labeled, stereotyped, or categorized by my profession, heritage, culture, beliefs, or anything else. Society does not define me. I define myself, and I see my career trajectory as an extension of my constitution for life.

I have spent my entire life being somewhat of an anomaly, and, at times, the oddball or the eccentric. While such labels may carry certain stigmas, I am OK with them because I see the power in those titles. I don’t strive to ostracize myself, but I love being me and am quite comfortable in my own skin. And as history tells us, many people who are revered today for their talents and contributions to society were often ostracized or misunderstood during their lifetimes. Perhaps the societal misunderstandings I sometimes encounter are part of my journey.

Like any other profession or industry, people have different reasons for pursuing a career in pharmacy. Many people are often surprised when I tell them I went to pharmacy school to do research. I even expressed this desire when interviewing for pharmacy school. Yet, all throughout pharmacy school and my post-pharmacy school career, I faced, and continue to face, questions and criticisms about my choice to pursue what many consider to be a non-traditional (and therefore unacceptable) career path for a pharmacist.

Some highly impassioned folks have gone as far as to insinuate that I am a traitor to my profession, or that I don’t want to be a pharmacist. Such a response seems to imply that my degree and license either became invalid or magically disappeared the moment I transitioned from patient care into the industry I always felt was my calling. I confess I find the unsolicited feedback odd and unwarranted. Since my original goal was to become a researcher and scientific writing requires a great deal of research, I feel fortunate to do what I do. However, many people seem to feel differently when they voluntarily offer their opinions regarding my career trajectory.

Despite my hard-earned thick skin, I will admit the unsolicited feedback people give me still frustrates me at times. History tells us that pharmacists have always been anomalies. We have always been “unconventional” thinkers whose pioneering and leadership helped shape the world in which we live. Yet, quite often, the fact that pharmacists are making these nonclinical contributions flies under the radar. Here are just a few examples of our many unsung “non-pharmacy” achievements:

In other words, history confirms that I am not an anomaly or exception. I am the norm. I am following in the footsteps of my pharmacist forefathers and joining my colleagues of today who unabashedly chased their dreams. I am not unique in that regard, and I am not alone.

That said, pharmacists are not the only health care professionals with a proven history of branching out beyond standard clinical roles.

Actor Ken Jeong, MD, known for his roles in movies such as “The Hangover”, “Knocked Up”, and the sitcom “Dr. Ben”, is also a medical doctor. Despite having spent more than a decade in Hollywood, he maintains an active medical license. Robert R. Redfield, MD, serves as the director for the Centers for Disease Control and Prevention as well as the administrator for the Agency for Toxic Substances and Diseases. Neurosurgeon Dr. Sanjay Gupta doubles as a medical journalist. Volunteer nurse Mary Todd Lincoln became our nation’s 16th First Lady when her husband was elected president of the United States. Cheryl Pepsii Riley may be known as a singer and actress today, but she got her start as a licensed practical nurse. Rock 'n' Roll legend Tina Turner worked as a nursing assistant before soaring to global stardom.

So, instead of pigeonholing people based on what society says is the norm, why not push the envelope a little to explore the different ways in which we as humans (who also just happen to be health care professionals) can contribute to society? After all, whether you are a pharmacist, doctor, or other health care professional, you are not a monolithic being. It is completely okay to explore other applications of your background and feed other parts of your soul.

If you are a health care professional, what stigmas about your profession have you encountered? How have you overcome them?