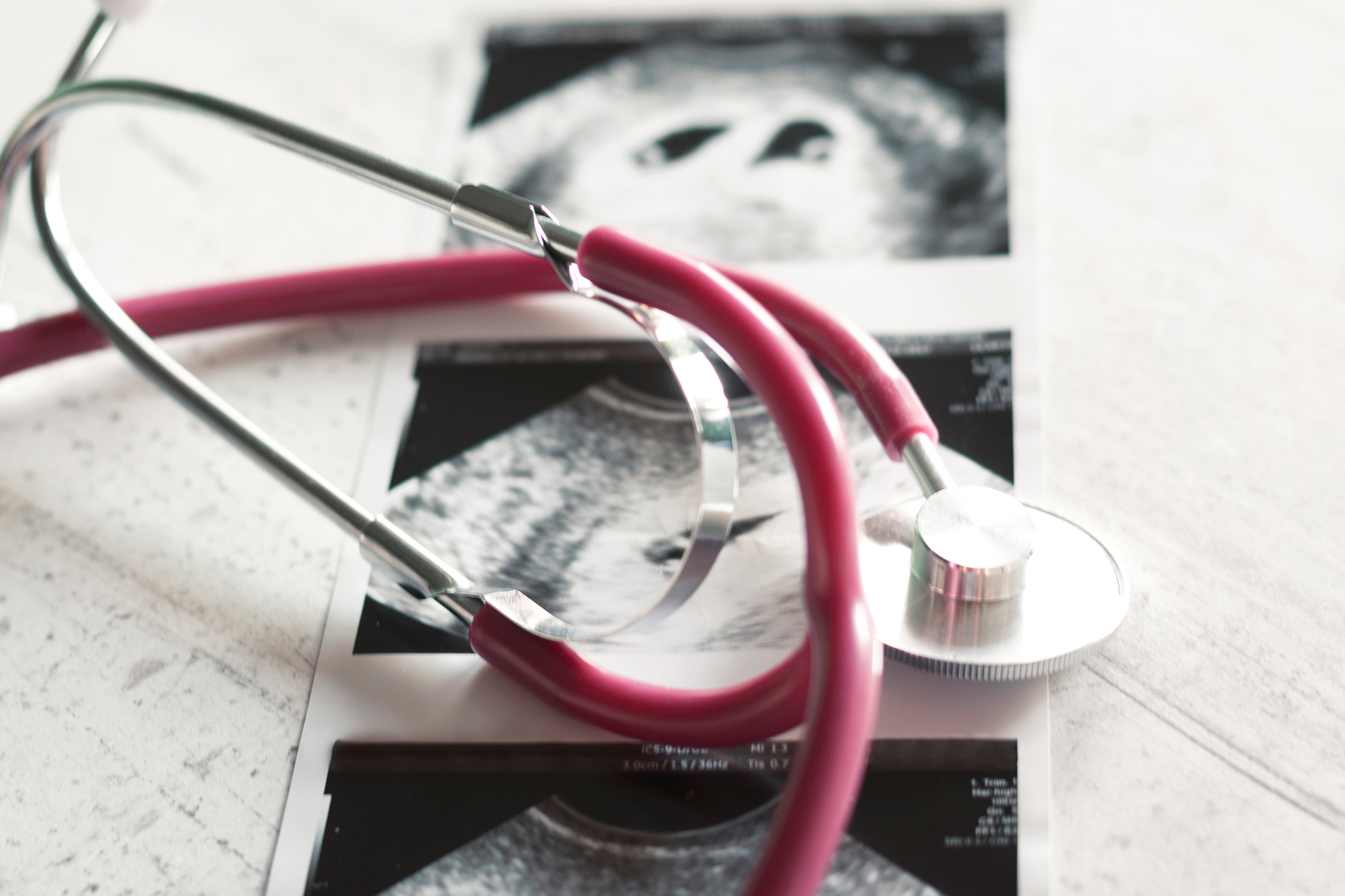 Of the more than six million annual pregnancies in the U.S., 45% are unintended, reported by women as being mistimed or unwanted. The public cost of births resulting from unintended pregnancies was estimated at $21 billion in 2010 (this included costs for prenatal care, labor and delivery, postpartum care, and one year of infant care.) For women, negative outcomes associated with unintended pregnancy include delays in starting prenatal care, reduced likelihood of breastfeeding, increased risk of perinatal depression, and increased risk of physical violence from their partner during pregnancy; all of which also negatively impact infants with outcomes such as increased risk of birth defects and low birth weight. Children from unintended pregnancies are more likely to experience poor mental and physical health during childhood and have lower educational levels and more behavioral issues as teenagers. There are myriad reasons why women with unintended pregnancies choose to proceed with pregnancies, with adoptions, or with abortions and there will be times when a patient’s reasons and decisions could conflict with a physician’s conscience. When even the word “abortion” stirs up passionate emotions, how should these instances be managed?

The strong feelings on both sides of the abortion debate stem from various moral, ethical, religious, and economic reasons. These feelings have been heightened with recent laws in Georgia and Alabama. In short, Georgia ‘s HB 481 was signed on May 7 and prohibits abortion once a physician can detect a fetal heartbeat, at approximately six weeks gestation; it includes exceptions for rape and incest up to 20 weeks if an official police report has been filed. On May 14, Alabama’s HB 314 was signed and prohibits abortion except to avoid a serious health risk to the “unborn child's mother," for ectopic pregnancy, and if the “unborn child” has a lethal anomaly.

Abortion is not just a moral, religious, or medical issue. It is more than a procedure that is only in the purview of ob/gyns who perform them and those who provide aftercare for women after the procedure. Patients might ask their trusted physicians of various specialties about their options for an unintended pregnancy and might even ask their opinion. Physicians should be able to provide unbiased, evidence-based information to their patients about their options and the outcomes of their options. There is a common misconception that there are immediate and long-lasting psychological effects for women who have abortions that have shaped much of the education provided to women about abortion. According to review of the current medical literature, there is no clear scientific evidence to support post abortion syndrome as a medical diagnosis. During a five-year period, women receiving wanted abortions had similar or better mental health outcomes than those who were denied a wanted abortion. The effects of being denied an abortion may be more detrimental to women’s psychological well-being than allowing women to obtain wanted procedures.

Reducing stigma among women seeking abortions may significantly lower their psychological distress. Among women seeking an abortion near facility gestational age limits, those who obtained one were at no greater risk of depression or anxiety than women who carried an unwanted pregnancy to term. Other factors in women’s lives are associated with more adverse mental health outcomes than the experience of the abortion procedure or its sequelae; such as not being ready to be a parent, a poor relationship with their partner, or ﬁnancial stressors.

Unwanted pregnancy has been proven in several studies to be a risk factor associated with the development of perinatal depression and with lower levels of psychological well-being during pregnancy, postpartum, and in the long term. However, because feelings regarding abortion are so intense and polarizing, there might be times when a physician feels compromised in their ability to provide this information to their patient. According to the American Medical Association, “Preserving opportunity for physicians to act (or to refrain from acting) in accordance with the dictates of conscience in their professional practice is important for preserving the integrity of the medical profession as well as the integrity of the individual physician, on which patients and the public rely. Thus, physicians should have considerable latitude to practice in accord with well-considered, deeply held beliefs that are central to their self-identities.” In following conscience, physicians should:

As tensions rise and laws change regarding abortion, we must continue to advocate for our patients, provide them with evidence-based information, and know the appropriate ethical steps to take if there is a conflict of conscience.

Danielle J. Johnson, MD, FAPA is a board-certified psychiatrist and chair of the Ohio Psychiatric Physician Association's Ethics Committee. Her interests include women's mental health and minority mental health. Dr. Johnson is co-author of the book "The Chronicles of Women in White Coats." Follow @drdanij on Instagram and Twitter. She is a 2018–2019 Doximity Author.