What to Do If You Ever Get Called a Disruptive Physician

Amanda Xi, MD • Anesthesiology
May 31, 2019
Op-Med is a collection of original articles contributed by Doximity members. 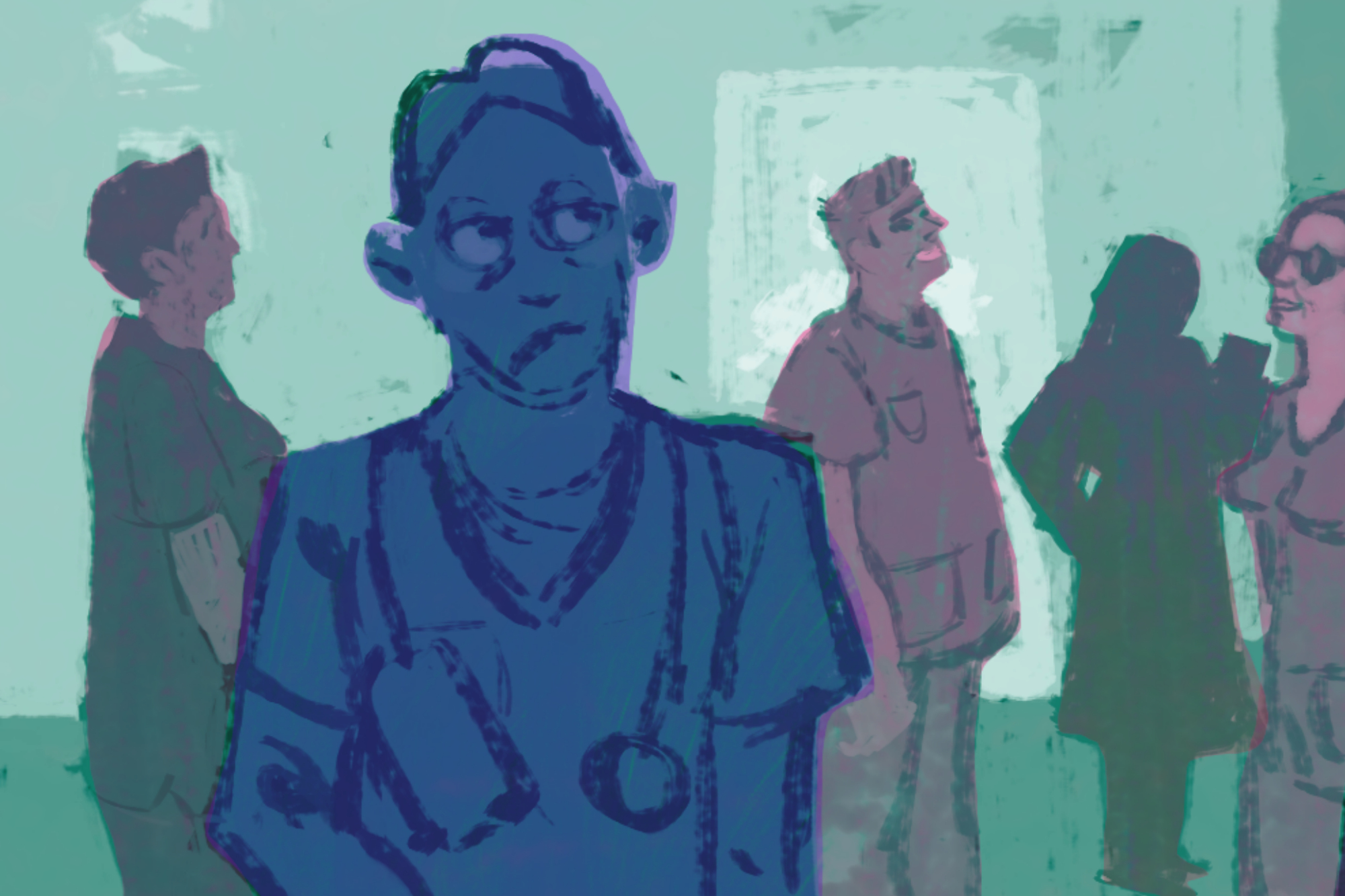 A mid-rotation feedback session from my third year of medical school still haunts me to this day. I remember sitting in an empty patient room with a resident to my left and the rotation director to my right. They start off with the punchline — “you’re overconfident to the point of being cocky” — then delved into their concerns about my behavior on the rotation. I used every morsel of strength to hold back tears until after I left the room. At the end of the rotation when I met with the rotation director again, we reviewed my performance on clerkship; he noted that I had one of the highest shelf exam scores in my class but attendings were still worried that I would progress on to be a “disruptive physician.”

The term “disruptive physician” was coined in 2009 when The Joint Commission charged medical leaders with addressing disruptive behavior exhibited by physicians. Disruptive behavior includes a spectrum of actions ranging from condescending language and sarcasm up to yelling, intimidation, and physical aggression. A 2004 survey of physician executives revealed that more 95 percent reported encountering disruptive physician behavior. From personal experience, I can readily identify encounters throughout my medical training that would qualify as disruptive behavior; this is a pervasive issue in the medical field and ultimately impacts patient safety. Effective teamwork isn’t possible when there is fear of outbursts or retaliation.

When I reflect on my behavior as a third-year medical student, I can identify moments where my body language or responses may have been interpreted in a negative manner. But I never received real-time feedback; if I was making a sarcastic or inappropriate comment, someone should have taken me aside immediately afterward and let me know. Providing feedback weeks or months afterwards does not help identify tangible situations where improvement can be made.

As an Anesthesiology resident, I received a small number of anonymous reviews that alluded to having an “attitude problem.” This time around, my approach to the feedback has changed. I reflected upon the timeframe of the reviews and identified a time where I felt burned out and disengaged from work. I also reached out to staff members I respected for their advice on addressing the comments. Because the majority of the feedback I am given applauds my confidence and clinical acumen, the individuals I reached out to noted that a couple of outliers may have been just that – outliers.

In general, I believe our profession can do better with providing feedback. Often, fear guides us to submit anonymous reviews, rather than take a colleague aside and discuss concerns face-to-face. I get it; It’s awkward and uncomfortable for both parties. The act of giving or receiving feedback is challenging, but necessary to maintain a safe and effective culture in healthcare.

I am not brushing off the feedback I received. In fact, I’ve taken it to heart because it has helped me recognize that when I’m tired, stressed, or had a tough clinical day, my engagement with those around me changes. I have to identify these moments and choose to respond to them in a manner consistent with my intentions. It’s easy to be impatient after working 24 hours straight, and snapping at those we work with when things don’t go smoothly, but no human deserves to be treated poorly. It is up to us as individuals to learn how to keep our behavior professional.