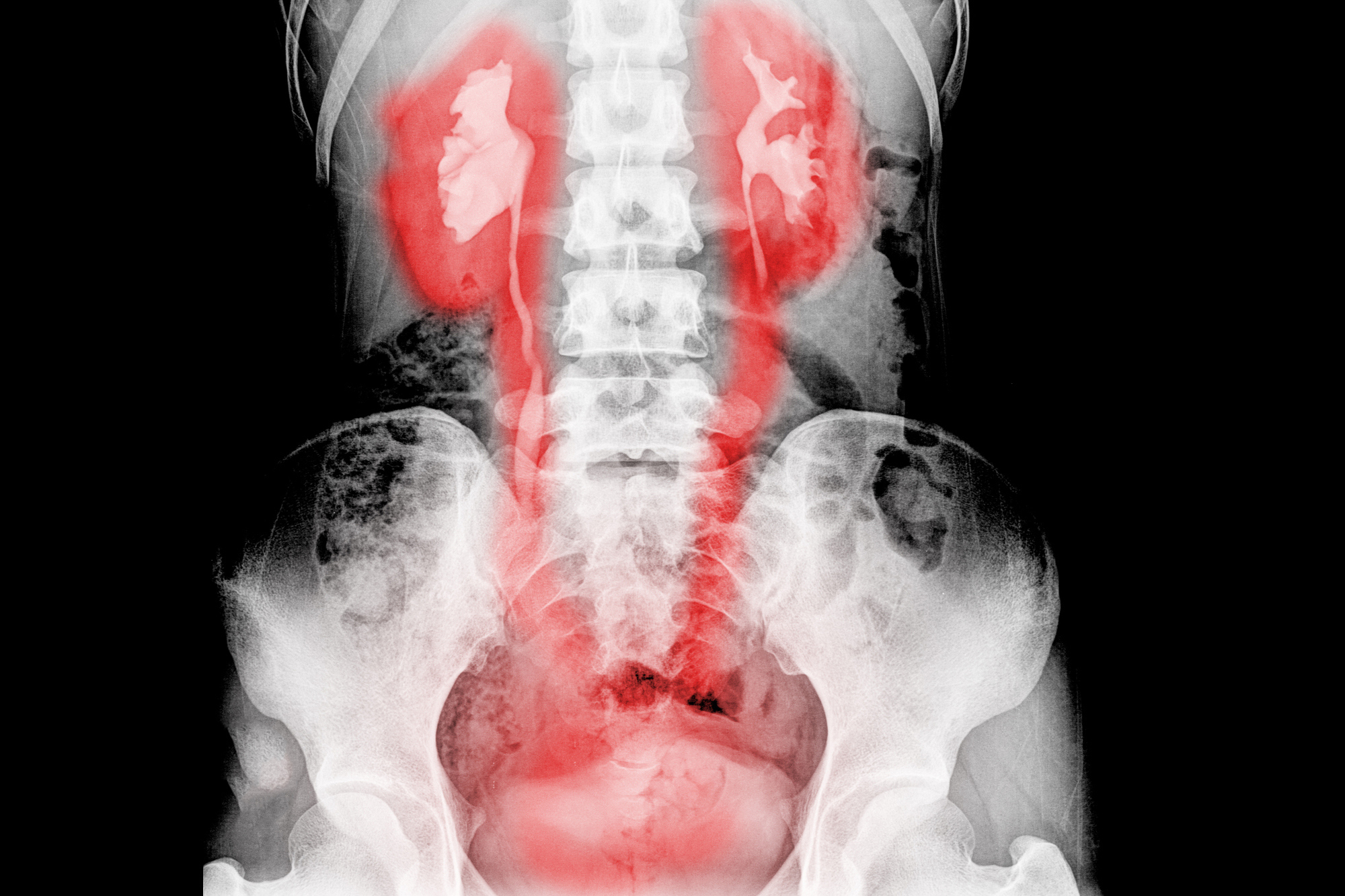 “I find the great thing in this world is not so much where we stand, as in what direction we are moving” — Oliver Wendall Holmes

I recently attended the American Society of Clinical Oncology (ASCO) 2019 Annual Meeting. This nearly five-day marathon involves education, networking, and activity that spares little time for reflection of the research presented with the exception of side-bar discussions with colleagues.

Therefore, as a genitourinary (GU) medical oncologist, I only attend GU sessions, which are plentiful given both prostate and non-prostate tracts. Nonetheless, the meeting remains overwhelming due to the amount of data presented and swarms of clinicians dashing through the building.

With advances in immunotherapy (IO) for GU cancers as well as a newfound “embarrassment of riches” regarding therapeutic options for advanced prostate cancer, there were many relevant presentations. In particular, there were four that I found extremely interesting and most applicable to my own GU cancer patients.

The single-arm phase 2 EV-201 study of enfortumab vedotin (EV) in 125 advanced urothelial cancer (UC) patients who had failed chemotherapy and IO was a late-breaking abstract. It is a novel antibody drug conjugate targeting Nectin-4 and delivering a microtubule disrupting agent which is cytotoxic to cancer cells. Nectin-4 is present on up to 97% of UC and it was discovered in 100% of subjects in this study.

The objective response rate was 44% with 12% conversion rate (CR) by blinded central review. Two subgroups — those with no response to prior IO therapy and those with liver metastases —had overall response rate (ORR) of 38% and 34%, respectively.

Meanwhile, mean progression free survival (mPFS) was 5.8 months, mDOR 7.8 months, and 11.7 months. Given that mOS with first line chemotherapy is merely 13 months, the mOS of EV in pretreated patients is exceptional. Regarding toxicity, 50% had any grade toxicity, but only 12% discontinued therapy due to toxicity, mainly peripheral neuropathy. 1 death occurred due to PCP pneumonia in a patient with underlying ILD on high dose steroids. Finally, 34% of the study population had upper tract disease, expanding the applicability. EV already has Breakthrough Therapy designation from the FDA based on phase 1 trial results; hopefully, more of our UC patients will be able to benefit from it soon.

Despite recent improvements for metastatic UC since the approval of five checkpoint inhibitors in this setting, not all patients respond. The question of how to predict response in an individual patient arises with each new class of therapeutics. The FDA presented a poster evaluating an association between adverse events of special interest (AESI) or immune-related AEs (imAEs), the latter defined as requiring topical or systemic steroids, and ORR and OS in patients with UC undergoing therapy with PD-1 or PD-L1 inhibitors. This meta-analysis of 7 registration trials included 1747 patients with metastatic or locally advanced UC.

Five trials included prior platinum-based therapy and 2 involved cisplatin-ineligible patients. Relationship of AESIs or imAEs to study drug was determined by the treating physician. 64% of responders to PD-1 / PD-L1 inhibitors had AESI compared to 34% of non-responders. Similarly, 28% of responders had imAEs vs 12% of non-responders. Finally, OS was significantly increased in patients with vs without related AESIs (HR 0.42 995%CI: 0.37-0.49). While not a prospective study, this information may aid in deciding between pseudo-progression and progression. However, as not all responders have AESI or imAEs, caution must be used to avoid assuming no benefit without toxicity.

OS and rPFS were dual primary endpoints of TITAN. Additionally, prior docetaxel was allowed in a neoadjuvant or adjuvant setting. 1052 patients were randomized with well-matched baseline characteristics. At 2 yrs, ADT plus apalutamide significantly reduced the risk of rPFS by 52% (p<0.0001), and the risk of death by 33%. All subgroups achieved benefit in rPFS and OS. Exploratory endpoints favor apalutamide and QOL was similar between arms. The conclusion was that “ADT plus apalutamide should be considered for mCSPC patients with high or low volume disease, prior docetaxel, and de novo metastatic as well as relapsed disease”.

ENZAMET is unique in the mCSPC setting, allowing concurrent docetaxel. The protocol was designed in 2014, modified in 11/2014 to allow the addition of early docetaxel, based on the CHAARTED trial results showing benefit of ADT plus docetaxel vs ADT alone in mCSPC, and modified again in 3/2018 for an interim analysis based on the results of Abiraterone plus ADT vs ADT alone in mCSPC. 1125 subjects were accrued; 45% on each study arm received concurrent docetaxel, 2/3 of whom had high volume disease. ADT + enzalutamide decreased the risk of death at 3 yrs by 37% (p=0.002). Secondary endpoints of TTPSA progression and clinical progression also in favor of enzalutamide with HR 0.39 (0.33 to 0.47). In the prespecified subset receiving early docetaxel, clinical PFS was longer for enzalutamide in both high and low volume disease, and benefit in OS for low volume disease. OS in the high-volume disease cohort receiving early docetaxel did not differ, possibly due to known benefit from ADT and docetaxel alone and lack of events. No unanticipated toxicities were noted. The authors concluded that adding enzalutamide to standard therapy for mCSPC (ADT with or without docetaxel) improved both TTP and OS.

These trials will increase options for men with metastatic CSPC by adding ADT plus apalutamide and ADT plus enzalutamide to ADT plus docetaxel and ADT plus abiraterone. Because none of these results can be directly compared to the others, choice of therapy will still likely depend on presence of absence of visceral disease, need for rapid response, and patient preference.

I look forward to discussing these updates with my patients who are living on the frontlines of cancer.

Nancy B Davis, MD is a genitourinary oncologist based in Nashville. She is the disease group leader at the Urologic Oncology Vanderbilt Ingram Cancer Center.﻿﻿