What Does it Take to Achieve Clinical Mastery? 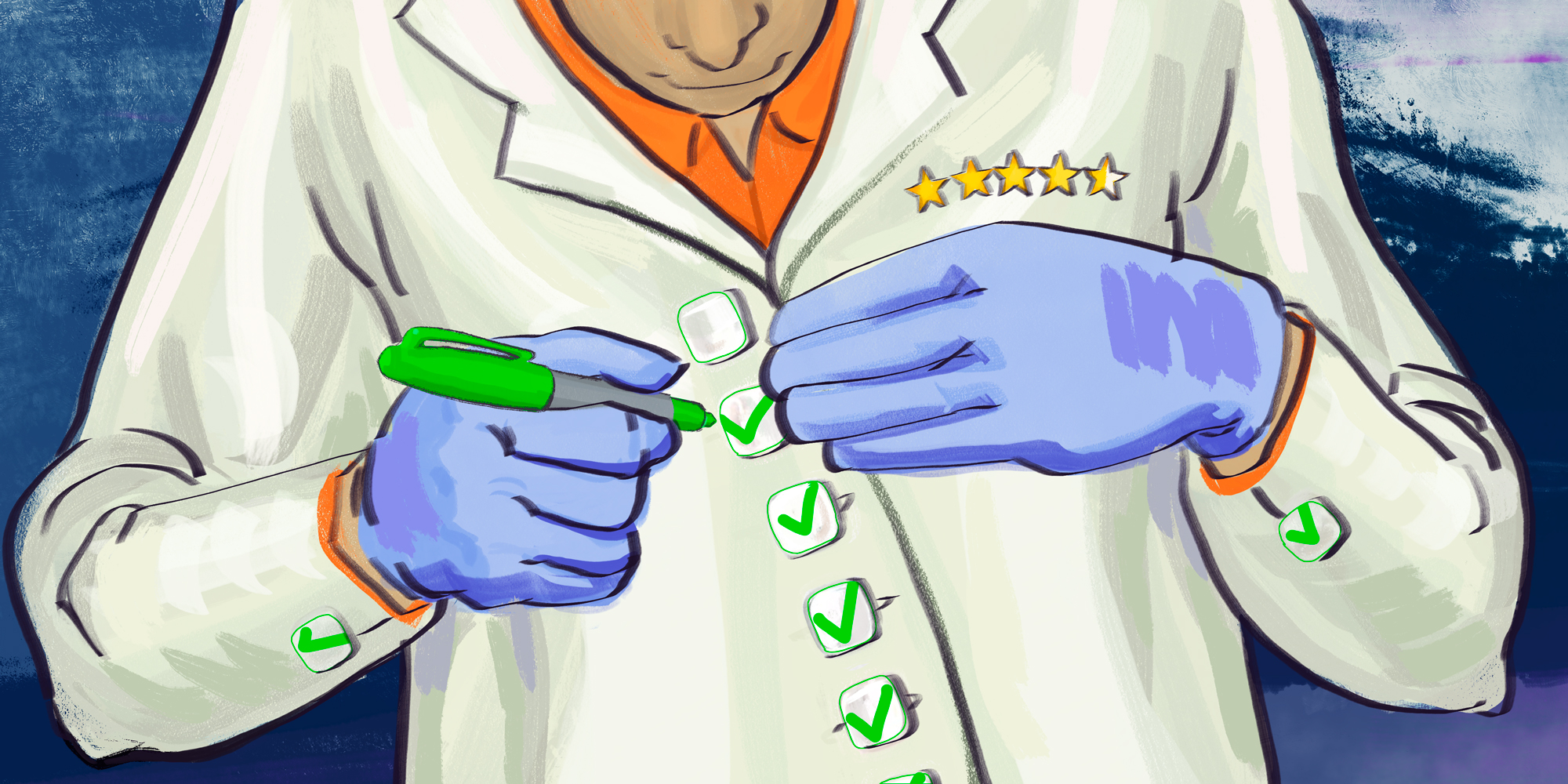 In his best-selling book “Outliers,” author Malcolm Gladwell popularized the 10,000 hours rule, which posits that you need 10,000 hours of deliberate practice to achieve mastery in a particular skill, be it the violin, chess, or computer programming. “Ten thousand hours is the magic number of greatness,” Gladwell wrote, giving credence to a concept that would quickly become a widely accepted benchmark for training. In the years that followed, two important specifications for the rule were emphasized.

First, the 10,000 hours must be spent in deliberate practice, not simply in performing the skill. In his book “Range,” author David Epstein defines deliberate practice as one in which learners are given “‘explicit instructions about the best method,’ individually supervised by an instructor, supplied with ‘immediate informative feedback’ … and ‘repeatedly perform the same or similar tasks.’” Most of our time performing daily tasks is not deliberate (like driving or folding clothes), and therefore very few of us become “experts” in everyday activities.

In Frans Johansson’s 2012 book “The Click Moment,” a second modification is presented: deliberate practice is “is only a predictor of success in fields that have super stable structures.” Fields with super stable structures are those that have constant rules, well-defined boundaries, immediate consequences, and the same recurring challenges, like golf, chess, and classical music.

Most professions are not super stable structures. For example, leading a business, marketing a product, or managing a customer support team are highly unstructured and difficult to deliberately practice. So, it follows that achieving mastery in a specific field requires at least three components: 10,000 hours, a super stable structure, and deliberate practice.

We are fortunate that clinical medicine has the first two components in abundance. Unlike other professions, clinical medicine is quite well structured — it has constant rules and well-defined boundaries with immediate consequences (often within minutes) and recurring challenges (i.e., the conditions we manage). Further, most residency programs surpass 10,000 hours of training (60 hours per week, 50 weeks per year, for 3–4 years). All of this means our primary focus should be on creating environments that facilitate deliberate practice.

During my training, I thought about deliberate practice often: what does it look like and how do we maximize it? As is often the case, it is easier to point out what it is not — it is not managing patients autonomously as an intern with little oversight from senior residents; it is not working abbreviated shifts which limit your ability to observe the consequences of your clinical decisions; and, it is not infrequent and sparse feedback. Instead, I believe there are at least two hallmarks of deliberate practice in medical education:

1) Rapid, constant, and longitudinal feedback: For feedback to be effective, it must be delivered soon after the action of interest. Delayed feedback can result in vague and misremembered comments, and often comes too late for the advice to be actionable. Feedback must also be constant, meaning the learner should know and expect to receive feedback throughout the training process, rather than at isolated points (e.g., performance review sessions or standardized exams). Constant feedback encourages learners to be alert and engaged in performance improvement.

Finally, feedback should be longitudinal. Too often in medical training, learners are mentored by an arbitrary collection of individuals who disappear and reappear sporadically over time. It is akin to 10 instructors teaching a child to play golf, each one focusing on different and overlapping aspects of the swing, and each one only coaching for a few weeks at a time. A scattered experience prevents any one educator from fully understanding the strengths, weaknesses, and progression of the learner, and, I believe, is often count-productive to achieving mastery.

2) Relentless repetition: In fields like chess, sports, and piano, where many individuals reach mastery, one of the most common training techniques is relentless repetition. Michael Jordan describes having taken tens of thousands of shots from every location on the court, and similar practice patterns hold true for world champion gymnasts, grandmasters in chess, and elite musicians. Every master has practiced relentlessly – performing the same task again and again, not until they got it right but rather, as the saying goes, until they couldn’t get it wrong.

Trainees that want to achieve clinical mastery should repeatedly practice individual components of their day-to-day function. For example, repeatedly practice how you introduce yourself to patients until you are sure that it sounds warm, compassionate, and uplifting. Repeatedly practice physical exam maneuvers like palpating for cervical lymphadenopathy or evaluating the size of the liver rather than waiting for a patient for whom it applies. If an intern does a poor job presenting a patient on rounds, he or she should be prompted to deliver the presentation again, rather than being interrupted and rushed along. I even advise trainees to write out their notes using the same verbs — “labs demonstrate…,” and “the physical exam reveals…” — because doing so encourages the development of a structured and repeatable framework. This focus on relentless repetition, though tedious, is a proven method of developing expertise.

By combining rapid, constant, and longitudinal feedback with relentless repetition, I believe we can accelerate the pace by which learners achieve clinical mastery. If we can then design our training programs such that these measures are instituted at scale, we will move closer toward a health care system in which clinical masters are the norm rather than an outlier.

Muthu Alagappan is the Medical Director of a health care startup and hospitalist at Massachusetts General Hospital. Trained as a physician and engineer, Muthu is interested in transformative health care technologies, specifically in the application of AI and augmented reality to clinical medicine.