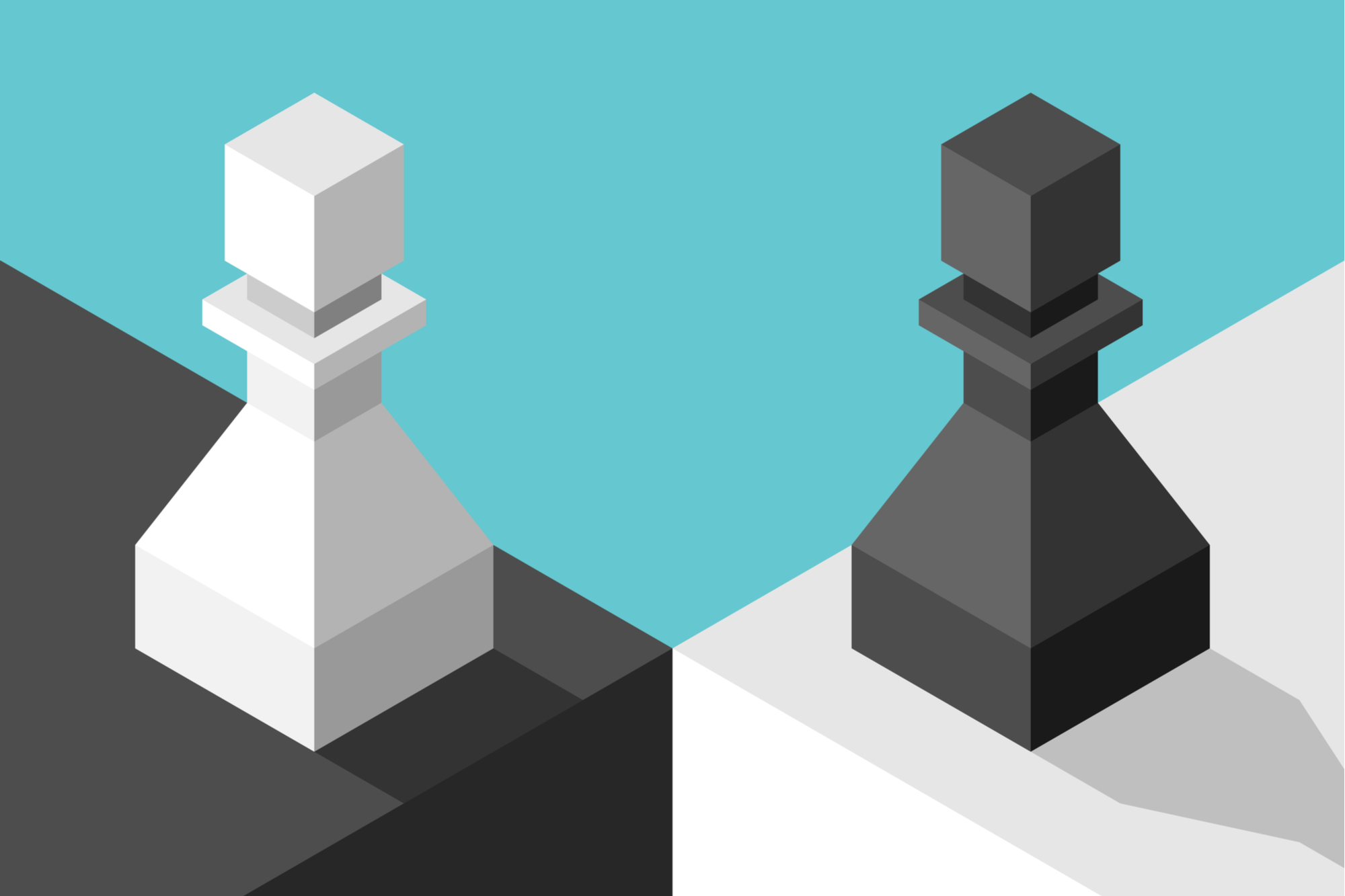 Previously I wrote about on how to manage challenges to your expertise in practice, so I wanted to delve a little deeper into some specific strategies that can help you set yourself up for success. As a convert to medicine from the political science arena, I strongly believe that there is value to be gained from interdisciplinary learning, so I want to talk about lessons that defense strategy can teach us, as physicians, about how to approach encounters to set ourselves up for success.

And just to make sure the scope of this article is clear: I completed undergraduate and graduate studies in international relations and security studies, and I worked in that field for several years after finishing my degrees. This discussion will be framed around the expertise I gained from those experiences. I did not serve in the military, so I do not have a tactical or ground-level perspective to provide, but will focus instead on high-level strategic choices that helped shape the direction of one of our recent conflicts.

In the rest of the article, I will present my own analysis of the U.S. strategy early in the War on Terror, and then draw parallels from those strategic choices to similar principles that can be applied in medical practice.

It may seem counterintuitive that defense strategy would have anything to do with patient interactions, but many of the same principles apply from a preparation and messaging perspective. In particular, I would like to consider the War on Terror, which was a relatively uncharted type of conflict for the U.S. when it began in 2001. As an institution, the U.S. military was still accustomed to fighting and winning conventional conflicts that pitted two large armies against each other on a defined battlefield (not counting Vietnam, of course). U.S. forces were still aligned toward this type of conflict as well. With this new enemy, who didn’t play by any of the rules, the U.S. struggled with how to approach the conflict, both from a tactical perspective (how do you fight terrorists with tanks?) and from a messaging perspective — I’m sure many of you remember the “Mission Accomplished” banner that flew just a few short months into the conflict.

One of the major problems with the United States’ initial strategy in this conflict is that the U.S. continued to run with its established definition of winning: complete eradication of the enemy, preferably accompanied by a public surrender. In this asymmetric conflict, however, the battlefield and combatants were not clearly defined and the enemy retained the ability to strike with small groups of forces and at unexpected times. It was highly unlikely that success would look the same way it did in our past conflicts, but our public messaging still centered around that previous definition. This set the U.S. up for failure, as even one remaining enemy combatant could prevent it from achieving success under this definition — and, of course, it would be practically impossible to eliminate every single potential threat. In doing this, U.S. policymakers also failed to define the scope of the problem, which left opportunities for the conflict to expand significantly (as it did with the invasion of Iraq) and strain existing resources.

As physicians, there are parallels to be drawn to these strategic choices, as we have similar opportunities to set ourselves up for failure — or success — using appropriate messaging strategies.

Consider your own biases and assumptions as you approach the situation. If you go into an encounter thinking that you can extrapolate from, or even use the very same strategy as a prior encounter, you may be setting yourself up to fail when you come face to face with a different paradigm. While some pattern identification is necessary to survive when you’re seeing a lot of patients, try to keep an open mind as much as possible so you can adjust to changes in the environment.

Specify the parameters of the encounter. We all struggle with the pressure to see more patients in less time, but it is important to balance those pressures with each patient’s needs. If you set no boundaries, an encounter can quickly spiral into a situation that benefits neither you nor the patient (with parallels to the expansion of our ongoing conflict from Iraq to Afghanistan). On the other hand, if you set your boundaries too tightly, you may not be able to accomplish anything at all. Find an appropriate balance, and then stick to it.

Define victory appropriately, and then shape the narrative in your favor. In medicine, there often is not a single endpoint that can be defined, and victory comes in many shapes and forms. For example, curing a skin cancer with an excision might be a reasonable goal for one patient, while keeping another patient’s blood sugar consistently below 200 for a specified period of time may be a similarly reasonable goal that you can then build on once it is achieved. Setting appropriate goals for each individual patient not only can help your patients stay motivated, but may help you find more fulfillment in your practice as you are able to achieve those goals and share in their successes.

Address the problem in front of you, not the one you wish you had. As much as you might want the situation to be different, it’s important to work with what’s actually in front of you (as above, not using a conventional force against an unconventional combatant). Patients often don’t look like textbooks, so take some time to ensure you’re not relying on strategies and resources that are better designed for a different problem. Recognizing a paradigm change and then realigning your resources appropriately can help you find success more efficiently and consistently.

Consider strategies for deterrence. The best conflict is one you don’t actually have to fight, so keep working hard on those preventive measures!

Amy Blake is an Internal Medicine resident and a 2018-2019 Doximity Author.

The views expressed herein are solely those of the author and do not necessarily represent the views of any organization with which she is or has been affiliated.

Showing up After a Patient Dies: Physicians’ Roles in Family Grief and Memories 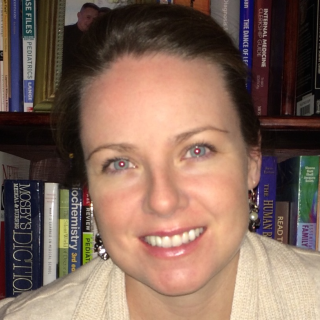 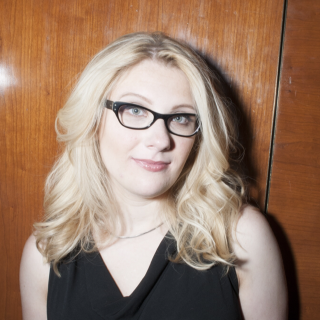 Pronouns Matter: How We Can Do Better in LGBTQ Patient Care