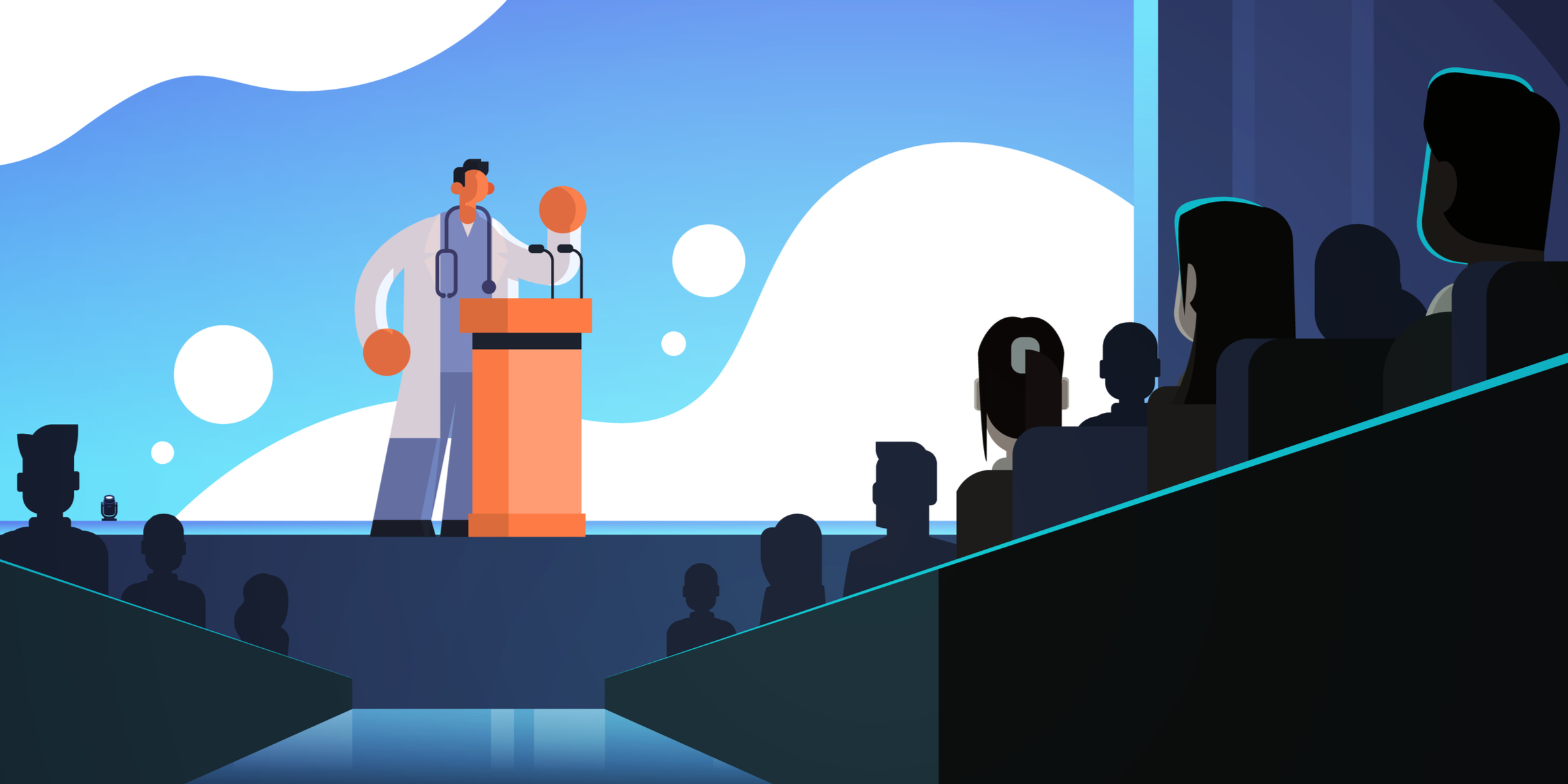 ﻿“So, even though the hospital takes my insurance, the particular doctor that was staffing the ER doesn’t? And my copay isn’t even applied to that second bill because the hospital and doctors are billed separately?” And here I thought I had a rudimentary understanding of medical billing. Apparently not. I had broken my toe a few months earlier, and hobbled into the closest ER. I could have traveled further afield, but I knew this particular hospital took my insurance. I paid my $150 emergency copay and assumed the matter was over.

A few weeks later, a bill for nearly a thousand dollars arrived on my doorstep. Ouch. At first, I thought it must be a mistake. Several phone calls later, I knew it wasn’t. I had been seen by a doctor outside my network at a hospital that was in my network. My copay had covered the hospital bill. The doctor’s bill was another matter. My insurance did cover some of the second bill, but only up to the amount they would have paid if I had been in-network. The remaining bill was all mine — balance billing. I had been lucky, really. Many people are met with a much higher surprise bill. Even more outrageously, some insurance companies are now claiming they don’t have to pay if the event didn’t turn out to be a true emergency. I also have a shot at recourse because I live in Maryland, one of a handful of states to offer some protection against balance billing.

My balance bill is a reminder of more insidious issues. How is it possible that my insurance company routinely pays just over $150 for 20 minutes with an ER doctor, but an out-of-network doctor is suddenly billing $1,000? That level of discrepancy doesn’t make any sense. What is the real cost? During my lengthy ER bill phone call, I asked the insurance company’s representative what they would have billed me if I’d been in-network. She wouldn’t say.

These are the kinds of questions that Dr. David Belk has been asking for years. He was surprised to find that no one knew the answers. In any market, no matter how regulated, the cost of a good or service should not be shrouded in mystery. Dr. Belk’s website, True Cost of Health Care painstakingly documents the pieces of the puzzle he’s put together — but despite his effort, it is far from a complete picture.

One of Dr. Beck’s remarks mirrors my own suspicions: “Since insurance companies never have to pay the insanely high billing charges that hospitals and other health care providers use, these billing charges allow the health insurance companies to act as protection rackets. You need your health insurance to ‘protect’ you from an $80,000 hospital bill, even though the insurance company might only pay $15,000 for that bill.” Dr. Belk has the data to back up his claim. A bill he’s posted on his site, for example, shows an insurance company paying just over $2,053 on a $21,275 bill. The applied insurance adjustment reads: “$19,172.54.” And Dr. Beck isn’t the only one to notice our baffling medical billing system.

Former President Barack Obama took a swing at mystery pricing in the 2010 Affordable Care Act, and last year CMS mandated that hospitals publicly publish their starting prices. Unfortunately, given how wildly these prices differ from what is actually paid, these transparency initiatives fell short of expectations. But the policies set the stage for a more substantial consumer win.

President Donald Trump has similarly taken up the torch during his time in office. In 2021, for the first time, hospitals will have to publicly display the rates they’ve negotiated with insurance companies — and the cash rates they’re willing to accept from individuals. It’s monumental. Hospitals and insurance companies are fighting back, claiming that transparency will curb competition. Given that consumers need to know the costs of things in order for competition to work on any level, I find their argument intriguing. If the measure isn’t repealed, it will finally be a strong step in the right direction.

But it’s only one step. It will take a marathon to untangle the mess that’s been made by special interests. Prying sky-high profits from the many industries that collect a cut from the medical-industrial complex is no small task. They have every reason to fight back, and they have the cash to market their meddling as for the common good.

After our $400/month insurance premium, countless copays ranging from $40-$150, and now this balance billing situation, I’m done. I feel duped. I was afraid to not have “amazing” health insurance with two small children, but my health insurance isn’t amazing. I just pay an amazing amount every month. I receive very little in return. There are private primary care doctors operating on very reasonable monthly retainers, offering full transparency and reasonable prices for extra services. I would love to hire one, but not on top of my high monthly premium. Though made with the best intentions, dropping catastrophic insurance has trapped consumers into a health-insurance-only marketplace.

We should be making strides toward getting everyone health care, not health insurance. An excellent start would be leveling the playing field for the uninsured: let people outside the insurance scheme access health care at the lowest prices that have been negotiated between a given medical entity and their in-network insurance companies. Then, bring back catastrophic care.

Luckily, especially given my non-existent political clout and the multi-million-dollar industries that fight to keep the status quo, I’m not the only medical-economist-dreamer on the case. Though I have my own ideas about what might work best, I’m excited about any and every powerhouse willing to stand up for true, accessible, affordable health care. This is too important to be a partisan issue, and I’m happy to thank both Obama and Trump for their contributions.