What Aspect of the COVID-19 Response Are You Most Frustrated With? 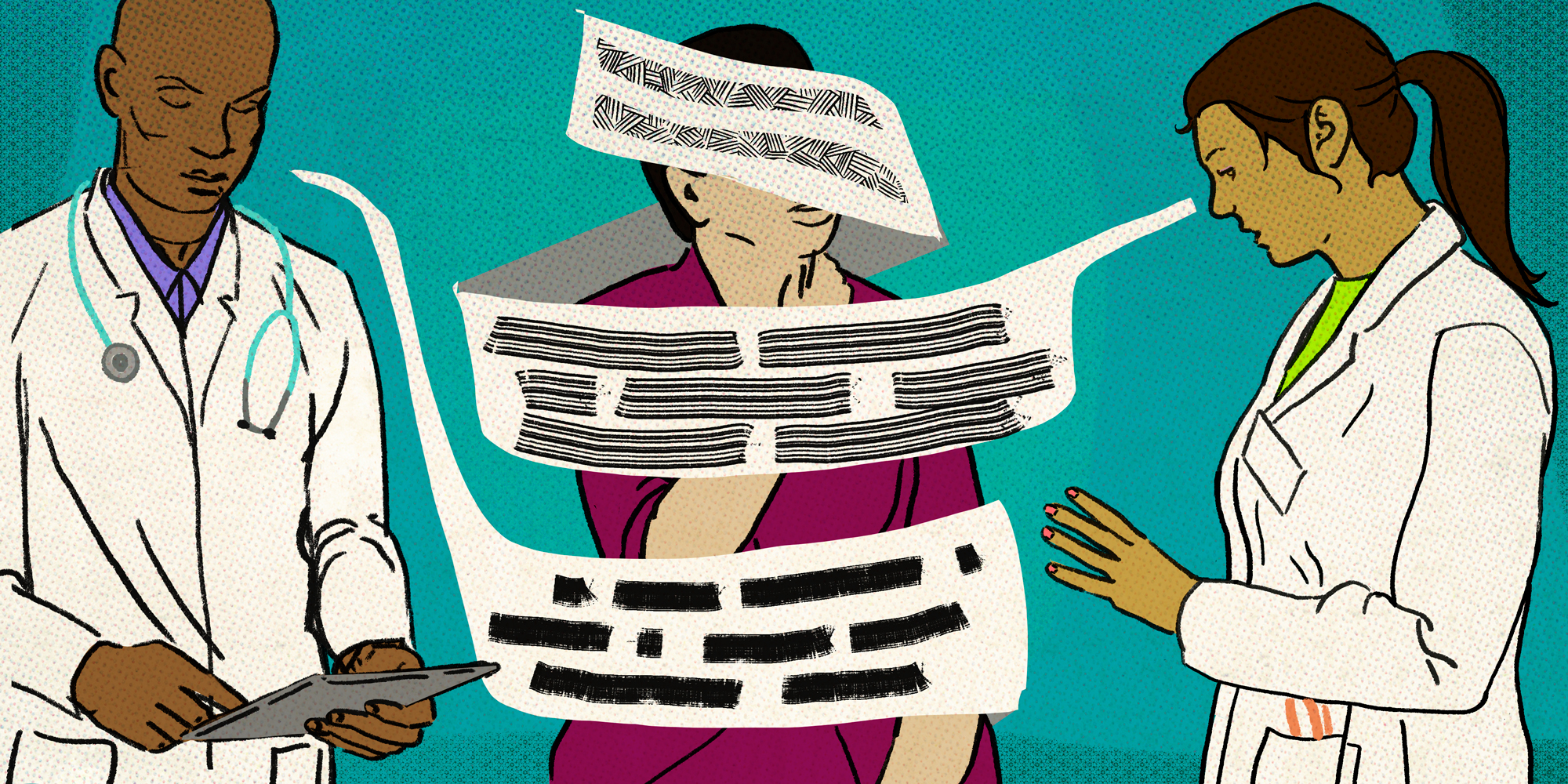 On March 11, 2020, the WHO used the term “pandemic” in the COVID-19 context for the first time. In the ensuing weeks, coronavirus cases began to spike in the U.S.; on March 23, New York City reported 21,000 confirmed cases, making it the epicenter of the outbreak. By the end of March, the U.S. had the highest number of cases in the world, surpassing even China.

There have been both successes and failures in the national pandemic response and as America moves, at varying speeds, toward recovery, there has been no shortage of opinions about what happened, what’s happening, and what should happen next. Health care workers in the U.S. have, without a doubt, borne the brunt of this country’s experience of the crisis. Doximity asked clinicians to share their frustrations with the U.S. response to COVID-19.

From a public health perspective, most respondents agreed that information dissemination left much to be desired. A family medicine doctor practicing in Maine commented that he felt ill-equipped to provide even the most general guidance, down to “readily available suggestions as to how patients and the general public can strengthen their own immune systems.” One pediatrician in Florida noted that the guidance about masking was convoluted and bemoaned the “[d]iscrepancy of information to patients re: wearing surgical masks and bandanas to cover nose and mouth.”

Many clinicians felt that the media was at least partly to blame for miscommunications. “The media has been incomplete in reporting all issues associated with this virus,” a Michigan-based family medicine doctor commented. An occupational medicine PA said that what bothered him most was “political back-biting” and “the media giving their spin on the data.” A cardiologist in Nebraska expressed frustration with the media and, in particular, its focus on celebrity cases, including Broadway star Nick Cordero, whose COVID-19 infection necessitated the amputation of his right leg. The same cardiologist speculated that media misinformation might be attributable to self-serving bias, saying, “the media doesn’t want to explain [ ] because all they want to hype are the deaths[.]”

Many clinicians also felt that the government and its agencies did not do as much as they might have to prepare front-line workers. Information about testing — or the lack thereof — was a particular pain point. One CRNA based in Ohio worried about sounding uninformed because she didn’t understand testing capabilities. She had a battery of unanswered questions from, “How fast is the turn around on accurate testing?” to “What are the incidences of false positives and/or false negatives?” An NP in North Carolina agreed, saying, “Initially we knew as much as the public and these calls [from patients] were very frustrating. While I understand the idea behind it, it was still hard telling people what to do when we didn’t know either!!”

With respect to communications about the science of infection and disease spread, there was significant disagreement, even within our sample of responders, about the viability of herd immunity. One cardiologist felt that continued sequestration (e.g., shelter-in-place mandates and social distancing) would cause “more people [to die] from the economic impact than from the virus itself.” A family medicine physician in Florida said, “[Y]ou talk about only delay[ing] the spread over a longer period of time, [herd] immunity will still occur and the damage from shut down has already far exceeded the virus in misery and death[.]”

One physician, a pain medicine specialist in Georgia, borrowed a bit from both arguments and suggested that herd immunity might work, given a moderated approach (versus a fully-open or fully-quarantine strategy). “Protect the old and infirm, then open the schools. The mortality in children is near zero. Send young healthy people back to work. This would have the same effect as a vaccine,” he said. “Soon much of the population would be immune and the virus would die out due to lack of susceptible individuals.” A family medicine physician in Arizona agreed and thought health officials were “locking down the people that should be working.” An anesthesiologist in New Jersey was blunter: “If you are worried[,] stay home. Let the rest of us free.”

On the other hand, an internist in Massachusetts disagreed. On opening up and removing social restrictions for the healthy, he was of the opinion that “[t]here are too many people who do not care about others. They refuse to wear facemasks, refuse to get tested, and refuse to isolate/self-quarantine even if they are positive.” He condemned suggestions in support of herd immunity, likening them to “[t]hin out the herd” arguments, and suggested that they were economically motivated against “[the] too sick, old, or feeble,” populations that are often perceived as “just a drain on the economy anyway.” A psychiatrist denounced, in general, the “racism and antisemitism and anti asian sentiments” exhibited during this pandemic and accused herd immunity advocates of “ageism or a reminder of the 1930s.”

Disagreements about mass immunity aside, clinicians were united in their frustration over the lack of adequate supplies. “Now THREE months into this,” an anesthesiologist in Indiana commented, “my network is still only able to issue one mask for an entire day and is resterilizing them at that (with subsequent unknown filtration efficacy). ... The lack of these masks has however been more effective in bringing this country to its knees.” Clinicians agreed deficiencies in the supply chain were problematic. One internal medicine physician noted that “[h]ospitals have not received adequate PPE supplies,” and a psychiatrist criticized “the ongoing lack of equipment.”

Of all the opinions shared in this conversation, a family medicine doctor in Brooklyn shared what may be an especially helpful comment: “All the experts from all fields, scientific, sociological and political have a piece of the truth. Our worse problem is not Covid19. Our biggest problem is division[.]”

Did the above discussion omit your most acute pandemic-related frustration? Share your experiences, opinions, and thoughts in the comments below!