We're Paid to Cure, Not to Prevent 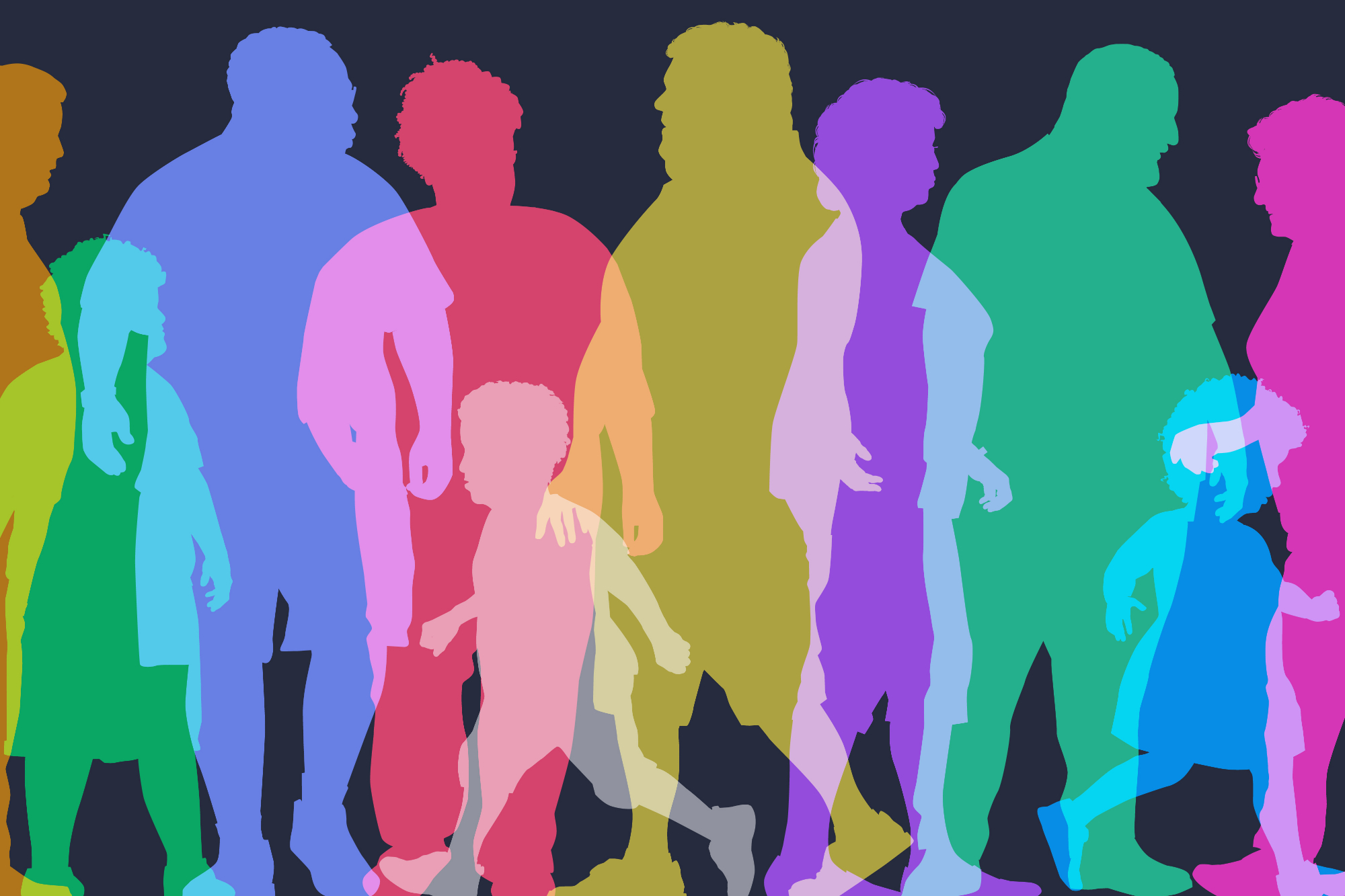 However laudable President Trump’s desire to reduce health care costs as avowed in the State of the Union address in February 2019, he and most politicians are ignoring the real driver of this serious problem. U.S. health care spending hit an astounding $3.5 trillion in 2017 (17.9% of the GDP) and it’s projected to grow at an unsustainable 5.5% yearly to $5.7 trillion by 2026 (19.7% of GDP). Despite spending far more money per capita than every other country in the world, American life expectancy, a snapshot of the nation’s overall health, is actually decreasing while the rest of the world steadily ticks upward. Perhaps we are focusing on the wrong target.

The health care industry (doctors, hospitals, pharmaceutical companies, ancillary services, etc.) is a booming business and a vast quantity of money flows into it by treating disease, not by preventing illnesses. Most authorities feel that 80-90% of chronic non-infectious diseases (cancer, heart disease, neurologic disorders, depression, etc.) are caused by adverse lifestyle choices and not genetic predisposition. However, doctors are paid little to encourage healthy habits to prevent disease, and most don’t have the luxury of time (or knowledge) to fully counsel patients.

Aside from the obvious harmful effects of tobacco use, which fortunately is declining, the most important adverse lifestyle choices are poor nutrition and a sedentary lifestyle. The standard American diet has undergone a dramatic negative change over the last 50 years, and now we are paying the price for that shift to unhealthy food choices and rising calorie intake.

The most striking result of the worsening American diet is the epidemic of obesity, currently affecting 39.6% of American adults and 18.5% of youth. Based on current trends, by 2030 more than 57% of today’s youth will be obese at age 35 and 86% of all Americans will be overweight or obese. The U.S. is the most obese Western country in the world, but the other countries are following closely in our large footsteps. Obesity dramatically increases the risk of diabetes, heart disease, stroke, hypertension and at least 13 types of cancer, as well as other non-fatal but costly disorders including arthritis, gallstones, asthma, sleep apnea, benign prostate disease, infertility, congenital anomalies, etc. In fact, in terms of health risks, obesity is now the "new smoking."

Although the opioid epidemic is a devastating problem that kills 70,000 Americans yearly and costs us $78 billion annually, the obesity crisis is far deadlier, leading to 375,000 deaths annually (13.3 % of all deaths), costs one-third of a trillion dollars yearly and that bill is projected to rise by almost $70 billion annually.

Preventing as well as treating obesity is complicated. It requires diet and lifestyle changes, necessitating a real paradigm shift in attitudes. Sadly, the general public, our elected officials, and the medical profession have not been as outspoken on this on-going, preventable disaster as I wish they were.

Diet changes require not just cutting down on calories but dramatically reducing the intake of junk food that comprises the modern-day all-American diet: highly refined sugary foods and drinks, processed meats, refined grains, salty snacks, fried foods, and high red meat consumption. Junk food intake and the obesity that follows not only results in whole body inflammation that leads to so many major diseases, but it also adversely affects your critical gut bacteria and worsens your mood. If fact, the worsening American diet is fueling the increasing anger, violence, depression, and suicide.

Changing to a healthy diet of high-fiber whole grains, vegetables, fruits and berries, fish and fowl, beans, and nuts while minimizing refined sugars and fat is readily attainable but the adjustment requires willpower. Then add daily exercise such as brisk daily walking and you have the prescription for a dramatic turnaround in America’s obesity crisis and soaring health care costs. But will anyone fill this prescription if they don’t like the “medicine?” The American populace, as well as national and local leaders and the medical profession, must soon address these rather “inconvenient truths” about this ongoing, costly and preventable health disaster.

Apply to Become a “Doximity Scholar”

“They Didn’t Even Do Anything for Me!”