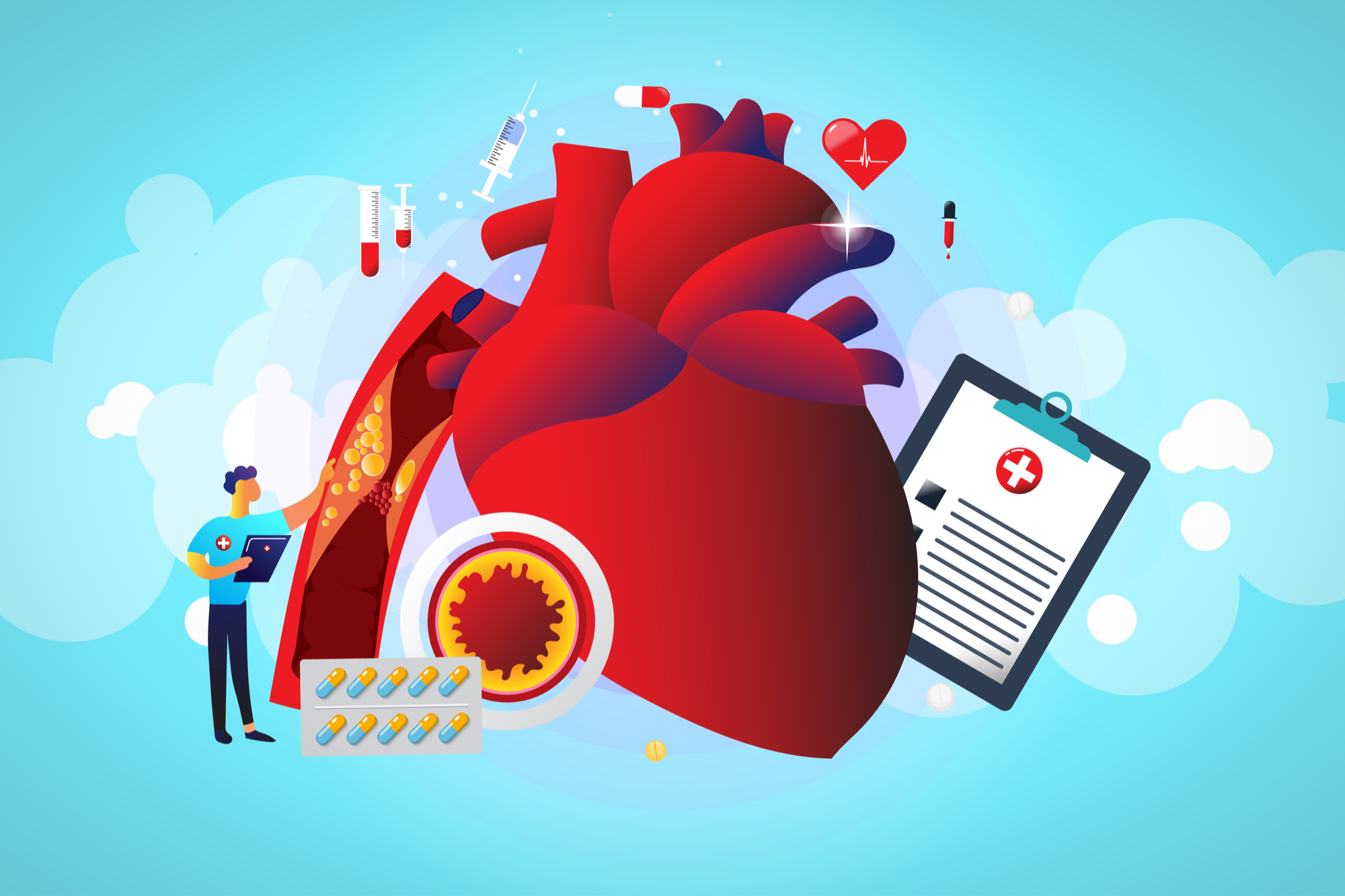 At the 2019 annual meeting of the American Association for Thoracic Surgery, several key presentations focused on advances in the surgical management of ischemic heart disease. One such presentation involved data from the Northern New England Cardiovascular Disease Study Group (NNECDSG). The NNECDSG is the oldest regional collaborative of cardiac surgery quality improvement in the US. Since 1987, the NNECDSG has been collecting outcome data in the states of Maine, New Hampshire, and Vermont, and established the first regional data registry in cardiac surgery used to improve quality. In the current AATS meeting, the NNECDSG presented data on the longitudinal comparative effectiveness of coronary artery bypass grafting (CABG) versus percutaneous coronary intervention (PCI) in young patients. The analysis was presented by Dr. Michael Robich from Maine Medical Center.

Young patients are often underrepresented in randomized trials of CABG versus PCI, yet often present with a greater severity of coronary artery disease. Moreover, recent data has shown that more Americans under the age of 40 are having myocardial infarctions. Given the fact that most patients < 60 do not have government sponsored insurance, longitudinal tracking of outcomes is often not feasible. Therefore, the NNECDSG sought to examine longitudinal outcomes of CABG versus PCI among patients < 60 years old from 2005–2015 in Northern New England. Patients undergoing non-emergent CABG with no previous cardiac surgery or PCI were included in the analysis for a sample size of 2,301 CABG and 9,131 PCI patients. In general, CABG patients had more medical co-morbidities and a higher complexity of coronary artery disease.

After risk adjustment, there were no significant differences between groups in the frequency of in-hospital mortality, 30-day mortality, or significant acute kidney injury. CABG patients did, however, have a higher risk of stroke (CABG 1.1% versus PCI 0.05%). In longitudinal survival analysis, there was a significant survival advantage associated with CABG at 10 years. Specifically, CABG was associated with nearly a 30 percent improvement in survival compared to PCI. When subgroup analyses were conducted, CABG was still associated with improved survival among patients with 3-vessel disease, 2-vessel disease with proximal LAD involvement, and 2-vessel disease with any LAD involvement. CABG was also associated with a significant reduction in incidence of repeat revascularization. While the analysis had several limitations such as being a retrospective analysis and lacking data on SYNTAX score, there are several important implications of the analysis.

Despite national society recommendations on appropriate use of coronary revascularization, the data presented by the NNECDSG highlight that there is continued underutilization of CABG. These findings are particularly important among young patients who may benefit the most from the longitudinal survival benefits associated with CABG. Further data are needed to determine if the observed results from the NNECDSG are similar on a national level. Nevertheless, the research highlights the growing importance of discussing patients with complex coronary artery disease in a heart team model that can allow patients to make informed, evidence-based decisions.