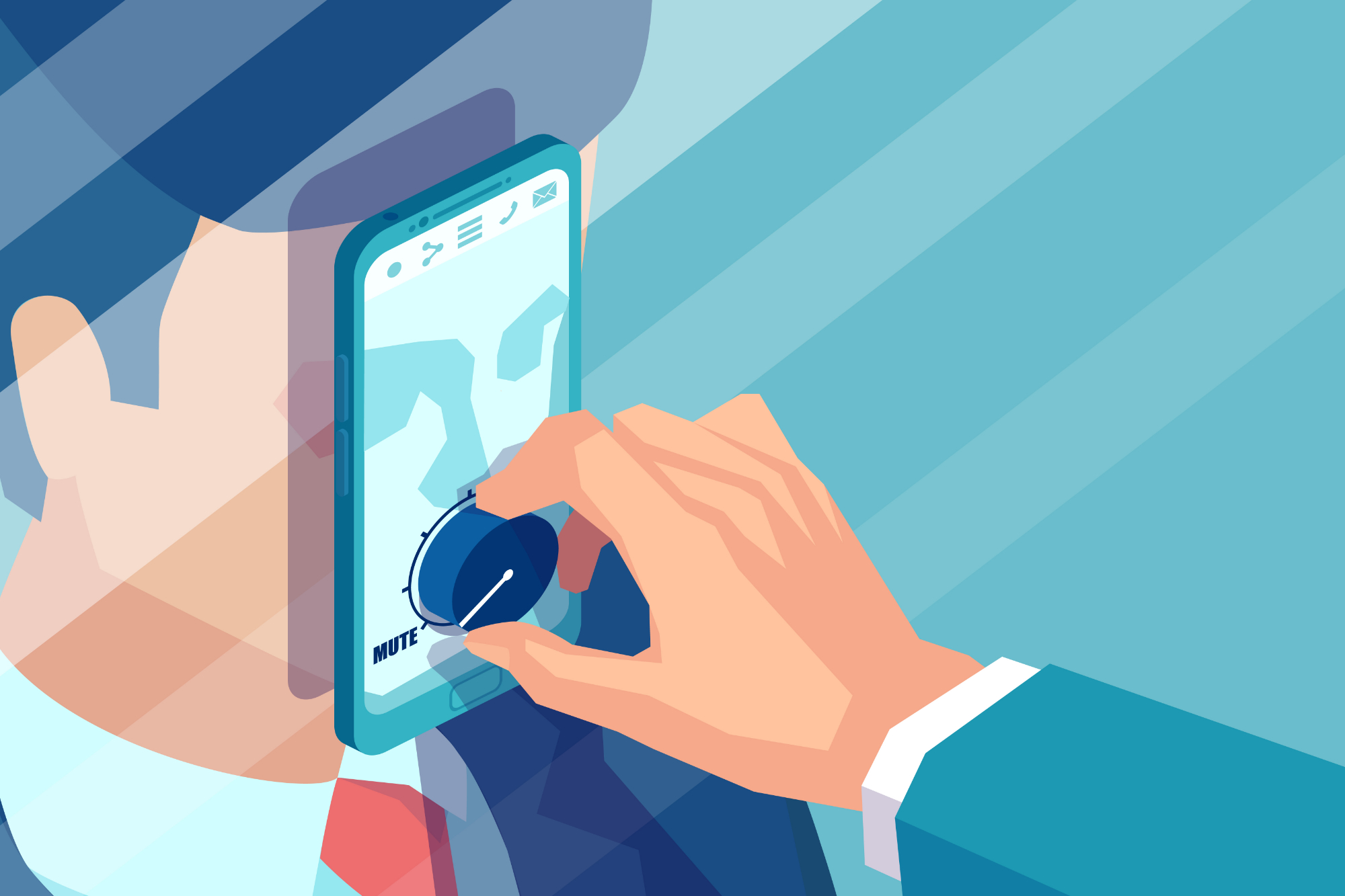 ﻿﻿It’s residency application season again, and medical students around the country are deleting their Facebook profiles. But they’re not doing it to avoid distraction during this critical point in their careers, the better to craft an excellent personal statement and polish their interview skills. Many are not deleting them at all, but simply setting them to private or changing their names — anything to prevent their social media profiles from appearing when someone googles them.

Why are so many future doctors trying to erase their digital tracks? For the same reason we do so much else, of course: to improve their chances of matching at their top choice residency. The received wisdom among fourth years is that program directors routinely scour the internet for residency applicants’ social media presences. Any hint of untoward or controversial posts, and that application is dropped to the bottom of the rank list.

I don’t know whether this actually happens, but many of my fourth-year colleagues believe it does, at least to the extent that they are willing to significantly curtail their use of social media for the better part of a year. And in case it needs to be said, none of them have anything truly objectionable on their profiles. Mainstream political opinions, a few irreverent jokes with friends, or photos of them having a beer — these are the sorts of posts that medical students believe will quash their residency hopes and dreams.

It only makes sense that today’s trainees feel that they have to hold their online conduct to a high standard of acceptability. From day one of medical school they have been told of the importance of professionalism. A concept that once applied mainly to standards of behavior within the hospital has spread its boundaries to encompass all actions, on- or off-campus, virtual or real. At the same time, the rise of social media has blurred the line between public and private space … not to mention that Google makes an indelible record of your every virtual interaction available to anyone who knows your name.

If things have already gotten to the point where most medical students feel that they can’t risk having a visible social life online for fear of the professional consequences, then perhaps we should accept this as the new state of the world. Maybe medical schools should tell all their new students that they are not allowed any public social media presence at all — any accounts they have must be anonymous or set to private (allowing only friends to see them). Of course, these strategies aren’t foolproof. Anonymous accounts can be tracked to their owners, and followers can take screenshots of private posts and show them to others. In such an environment, it seems that the safest way to use social media is not to use it at all.

But we can’t forget that social media is not just a liability for medical professionals; it’s also an opportunity. Platforms like Twitter and Facebook allow physicians to engage with the community, to offer their take on issues in health care, and to humanize physicians in the eyes of the public. Unless we want to cede all discussion of problems in health care to laypeople and the PR departments that run hospitals’ Twitter accounts, I don’t think telling medical trainees to swear off of the internet for the duration of their training is a good option either.

Some might say that to stay safe, medical professionals should limit their social media activity to discussion of health care issues, and keep anything personal offline. But as the experience of this physician, and others like her, shows, sticking to professional matters is no guarantee of safety either. If you speak your mind about important issues, then at some point you will say something that others disagree with. In the increasingly contentious world we live in, almost anything you say can be turned against you by someone who wants to discredit you.

It’s clear that social media offers many pitfalls, for both student doctors and full-fledged physicians. In trying to navigate this new world, it’s no wonder that the reaction of many is to simply disengage. But if physicians are to take full advantage of the powerful communication tool that is social media, they’ll have to feel comfortable expressing themselves online. It will be hard for today’s medical students to ever reach that comfort if they’re told that simply having a Facebook is a liability for residency applications.

Leaders in medical education should continue to demand high standards of conduct from their trainees. But they should keep in mind that the internet is not the hospital. And they should remember that having future physicians who are comfortable using social media and discussing complex topics online may be more important in the long run than ensuring that they have spotless Facebook profiles.

﻿﻿﻿﻿Austin Reifel is a fourth-year medical student. He can be contacted on Twitter. Austin is a 2019–2020 Doximity Fellow.