Kevin Shah, MD • Cardiology
May 17, 2019
Op-Med is a collection of original articles contributed by Doximity members. 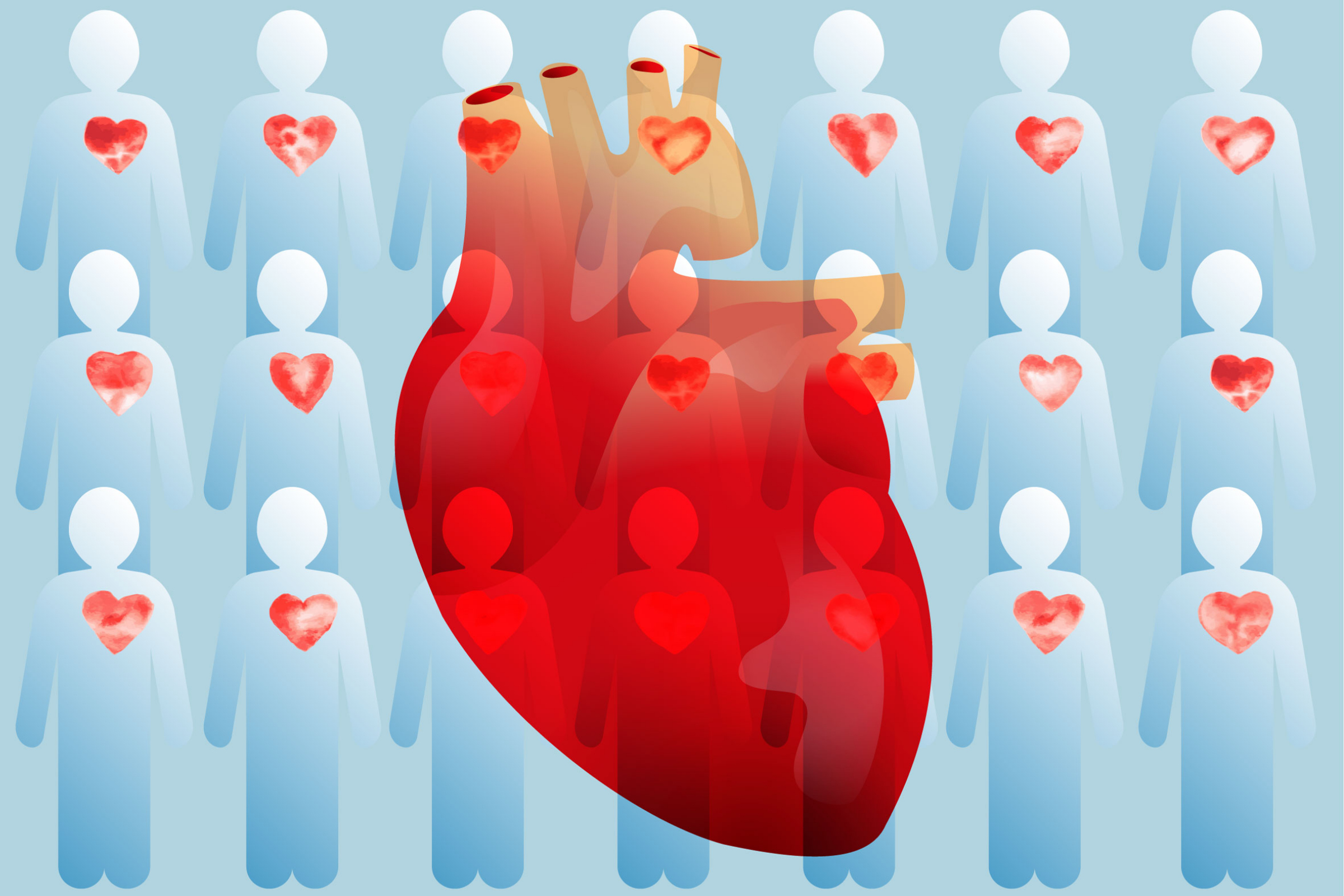 ﻿﻿﻿After heart transplantation, patients routinely undergo biopsy of the transplanted heart to evaluate for evidence of rejection. As a heart transplant fellow, we routinely perform these biopsies early after transplant in recipients who are feeling well. Pathologists interpret endomyocardial tissue to assess for tissue damage and inflammatory infiltration. The biopsy procedure is invasive, costly, and mostly returns normal tissue samples in patients undergoing routine surveillance biopsies (From et al). The grading system used to evaluate the histology of these biopsies provides categories of rejection severity which factor in the degree of tissue damage and inflammatory cell infiltrate. Like much in medicine, this system is not a perfect science as there is a degree of inter-observer variability between pathologist interpretation.

A multi-center collaborative study (the INTERHEART consortium) has sought out to better understand the processes on-going within the transplanted heart utilizing the MMDx-Heart system (Halloran et al). This system relies upon gene expression profiling to evaluate for transcripts within the biopsy sample that are known to be upregulated during rejection. The injury process within the myocardium may be a separate one from allograft rejection and the absence of molecular changes suggestive of rejection may be important in distinguishing graft rejection from myocardial injury.

Our research has aimed to evaluate heart transplant recipients who had surveillance biopsies performed which were interpreted by both pathologists as well as the MMDx-Heart system. Specifically, we first examined patients who underwent biopsies which were interpreted as abnormal by pathologist and normal by the MMDx system. We hypothesized that these patients would have few adverse events, suggestive that the novel gene expression profiling may help identify heart transplant recipients who are low risk for events. We reviewed cases from 2008 through 2016 of patients who underwent a surveillance biopsy at Cedars Sinai Medical Center. Of 41 patients who had 72 biopsies reviewed with MMDx system performed, four patients had interpretation of their biopsy sample as abnormal by pathology with normal MMDx interpretation. Histology was interpreted as antibody-mediated rejection grade 1 or 2 in all cases. Patients were asymptomatic and three of four had normal systolic function at the time of their biopsy procedure. They subsequently received treatment for rejection including boluses of steroids, plasmapheresis, intravenous immunoglobulins (IVIG) and rituximab. These therapies are not necessarily benign, and carry with them costs and side effects. One of four patients who had a reduced left ventricular ejection fraction (LVEF) had improvement of LVEF% after therapy. They all survived one year after treatment.

Our group was fortunate to present related work at the International Society of Heart and Lung Transplantation (ISHLT) Annual Meeting and Scientific Sessions in April of 2019. We reviewed cases from the same time period who underwent a “for-cause” (clinically indicated) biopsy after transplant. Of 75 cases reviewed who had MMDx system performed, 10 patients had pathology normal with abnormal MMDx results. Six of these 10 patients were treated for “biopsy-negative rejection” due to reduced LVEF% with therapies ranging from steroids to antithymocyte globulin, intravenous immunoglobulins, and eculizumab. Four of these six patients died within three months of their biopsy. This demonstrates adverse outcomes including death can occur in patients who undergo biopsy which is interpreted as normal by histology and abnormal by the MMDx system.

The use of gene expression profiling through this system may identify a low risk group of patients who surveillance biopsies which are interpreted as suspicious for rejection by histology. Conversely, patients with highly abnormal MMDx in for-cause endomyocardial biopsies which are interpreted as normal (often termed biopsy-negative rejection), identifies a group of heart transplant patients who are at elevated risk for adverse events. In my opinion, the value in a tool such as this cannot be understated: if we can better understand what is happening at the gene level, we can better identify which patients warrant treatment for graft rejection. I believe the ideal next step would be the execution of a prospective study utilizing this tool as compared to standard of care with the goal of improving long-term outcomes for heart transplant recipients.

These data are small subgroup analyses of patients from a single center as part of the INTERHEART Study. The purpose of the larger trial is to assist in distinguishing myocardial injury from rejection as well as expand the reference set for heart transplant endomyocardial biopsies with molecular, histologic and clinical data. It will likely represent a step forward in the long-term care of patients after heart transplantation as we further understand the mechanisms of allograft rejection and ideally determine ways to help improve the long-term outcomes of our patients after transplantation.