“Tweetiatricians” Use Social Media to Advocate for Their Patients

Social media was an important topic at AAP, not only to communicate with patients but also to advocate for positive change for the care of our patients. Doximity interviewed several active “tweetiatricians.”

Rhea Boyd, MD: I think social media has been really incredible for building a community outside my own local community to collaborate on work around racism, around structural inequality, around police violence — that those lessons can be shared.

Social media is all about sharing information with everybody and so I think initially I had concerns around privacy and if I would say the wrong thing or come off the wrong way. Now that I’ve been using social media it’s been really incredible. I’ve met wonderful other colleagues who do similar work who want to work together. I found ways to collaborate. I joined committees on the AAP because I met people through Twitter.

Bryan Vartabedian, MD: Physicians have absolutely no control over the content that’s created about them. What’s more important is the fact that they have 100% control over what they create about themselves.

Nusheen Ameenuddin, MD: It would be fantastic if physicians took a more active role in creating these policies so that we can do what we need to do in the clinic but also be able to advocate after hours.

Scott Krugman, MD: Primarily I use social media as an advocacy role rather than benefit in my practice. I see taking care of patients as what I do but social media is not to drive patients or to drive pediatric business but to educate and to provide advocacy for kids who really don’t have a voice.

I Am a Professional, Not a Hero

As a Patient, I Wish Someone Told Me To Be OK With the Unknown 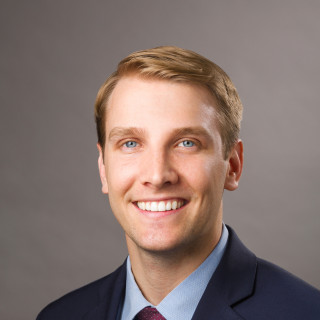 The Infectious Disease Physician Is an Endangered Species