Tips for Retiring After Locum Tenens 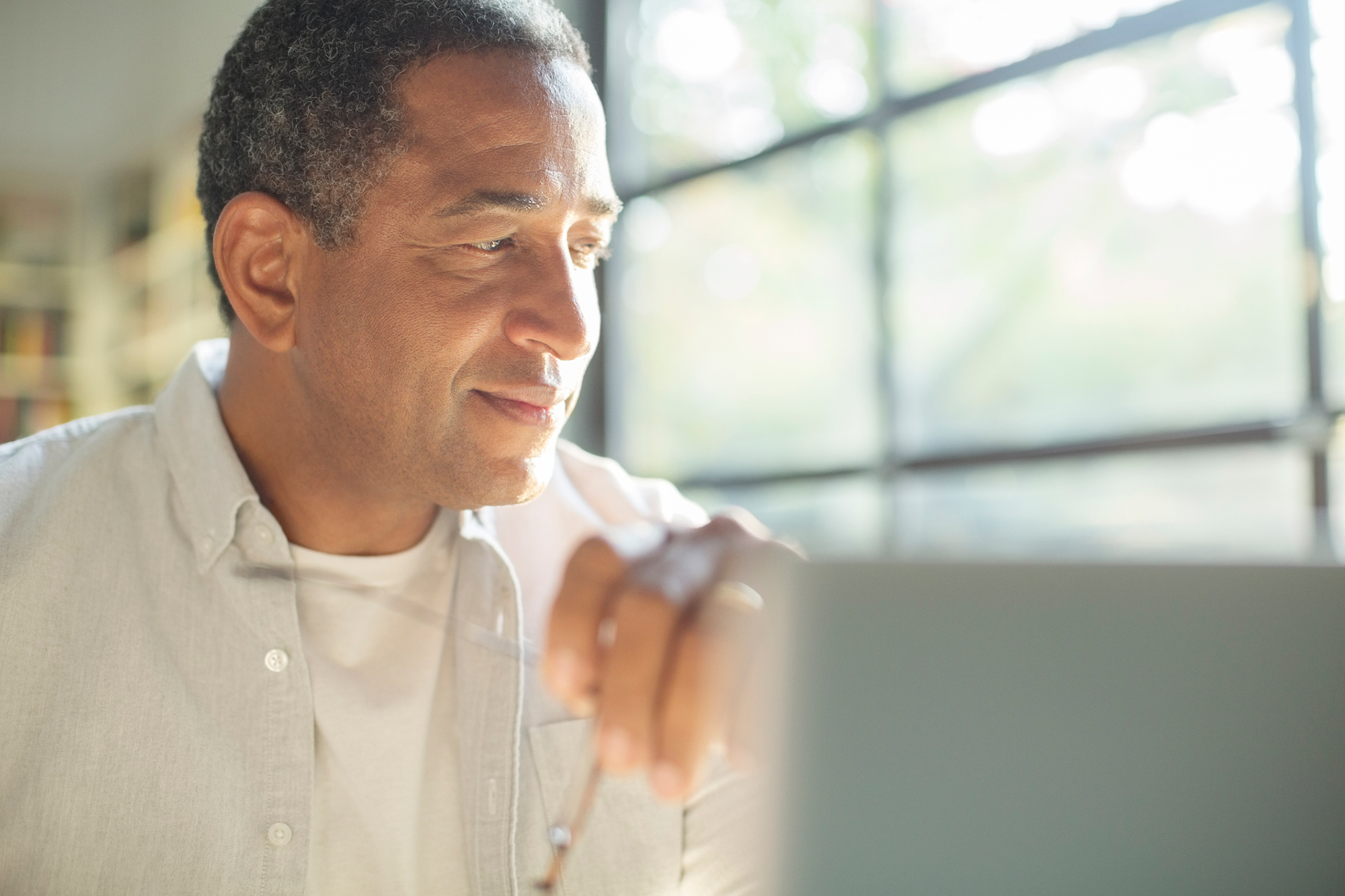 Last summer, I worked locum tenens in a small town in Iowa with demographics heavily weighted toward the octogenarians. The spry, elderly population dominated the landscape: I met lots of retired farmers working on their third and fourth careers. The subculture frowned on tobacco, alcohol, and drugs, and embraced monogamy, sobriety, and hard work. I watched and learned from the successfully retired.

Retiring well depends as much on what to do with time as it does on having adequate money.

Too many docs I know can’t wait to retire — even those in their 30s — and would do so if they could pay off their loans. Yet, during my residency years (last century), doctors’ lounge conversation centered on wanting to keep going as long as possible.

We all know what happened in the meantime; I’ll just start with those three magic letters: EMR.

Personally, I don’t want to retire, I want to slow down. I have learned a few things in my travels as a locum tenens and I try to pass on lessons to those on the verge of retirement.

Having a reason to retire is more important than the desire to retire from. While on locum tenens assignment last month in Alaska, I ran into a doc who had majored in music as an undergrad. He still has passion for music, he continues to compose and arrange for his church. I congratulated him. He has known what will fill his heart and soul after his medical career, and he has known it since before medical school.

Do not underestimate retirement’s ability to unmask alcoholism. If work duties and respect for your licensing authority keep you from really enjoying the furthest recesses of your wine cellar, think about what will happen when your excuse for not drinking has ended. We’ve all seen people, not just clinicians, radically escalate their legal recreational chemicals at their retirement party. After that event, the number of drinks per night goes up, the hour of the day’s first drink gets earlier, and the number of days between binges decreases.

Golf and fishing can only fill so much time. Once I knew a doc working at a FQMC as a .75FTE, who could account for 54 hours of work per week. He had plenty of time for his hobbies and lots of exercise. But he had no idea what he would do when he went to the next phase of slowing down.

Religious institutions offer a ready-made social network. A person can stay active and social in their church (or synagogue or mosque) for a very long time, and those activities can bring great satisfaction, but probably only for those already passionate about spiritual matters.

The earlier you slow down, the better. The time to start spending fewer hours earning money coincides with the time that the last item on the financial bucket list gets checked off.

Slow down, don’t stop. The law of unintended consequences states that things never work out exactly the way you planned, that all changes involve chaos, and the greater the change the greater the chaos. Transitioning from full-time to part-time for a few years makes a lot more sense than expecting to walk out of a busy practice one day and onto your couch the next. If you think 84 hours per week can shock your system, consider what 84 fewer hours per week might do.

Know Your Potential Patients Before Your Competition Does

When A Patient Isn't "Yours"