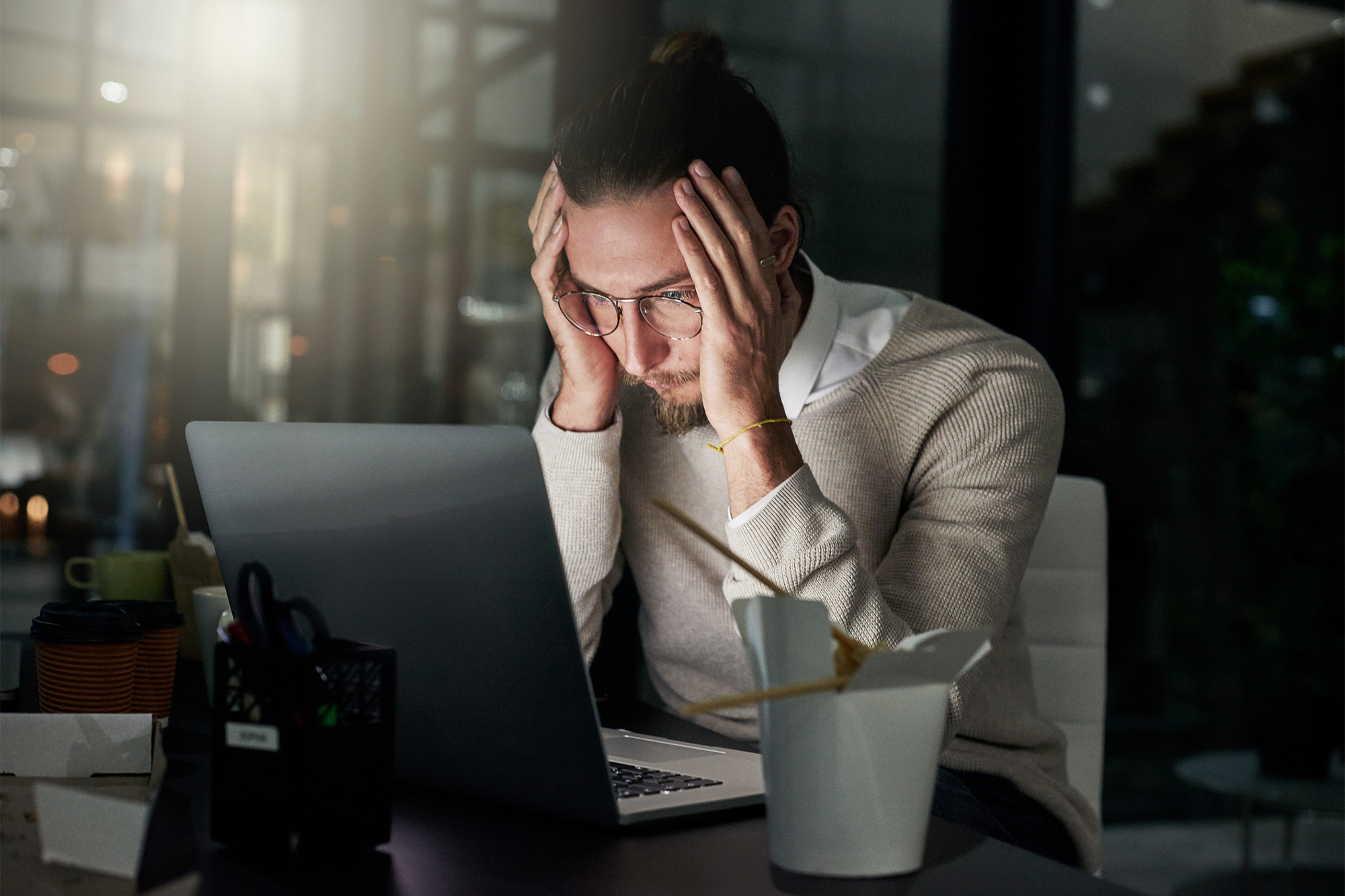 The following is an excerpt from E.M.R.

The next day Martin dove further into EMORY’s functionality. In all, he found nothing unusual. There had to be more. EMORY was doing things that were outside of its programming. Martin was sure of this. The next day Martin used his hacking skills and broke into the main computer at Sign On Information Systems in Orange, California, the parent company that created EMORY. Their security was no match for Martin’s hacking skills. Within a few hours he had the information he needed to analyze EMORY’s original programming. That night Martin put his virtual reality headset back on and entered the commands and pass codes to get into EMORY’s coding. He was not certain of what he was looking for.

He found the usual commands that any EMR system would be expected to use: note creation, provider orders, etc. He needed a moment to think, but he dared not back out of where he was. It was entirely possible that Sign On or EMORY would discover him and that he would not be able to get back in. He closed his eyes for two minutes and thought. The computer had to know more about its users than it could glean from routine interactions. How could it get that information? Then it hit him. Why should the computer be any different than Martin Harrell? Martin spied on Dr. Robin Cochran. Why couldn’t EMORY be doing the same thing? Martin opened his eyes and continued his search within EMORY’s programming until he found the files for the camera and microphone. There were hundreds of thousands, perhaps millions, of files. The first few that he looked at and listened to were routine chart note dictations and video chats between providers. It would take a lifetime to go through the entirety. Martin looked at how the files were stored in EMORY and then searched for a discrepancy. The virtual reality allowed him to accomplish this much faster than he otherwise could with a keyboard and mouse.

After several minutes, he found a file that had been labeled in a different manner than the others. He opened it and all at once his heart pounded and his breathing quickened. What he saw sent a chill down his spine. Dr. Robin Cochran was at her desk and on her phone. She was not looking into the video camera, nor was she using her dictation microphone. She could not have known that EMORY was looking and listening. He opened more files. Dr. Cochran talking to that jerk Stuart Mayberry. Dr. Cochran talking to Sheriff Mathison on her cell phone. Holy shit! EMORY was using the apps on Robin Cochran’s phone to spy on her conversations, and holy shit, EMORY could use her phone to get to whatever else that phone had loaded on it. Martin sensed his hands shaking. How could he have been so stupid? His memory went back to that day when he showed up at Dr. Cochran’s office and sold her on the phone app idea. Anything to win face-to-face time with her. His weakness was EMORY’s strength. Unwittingly, he had given EMORY the tools that it needed to expand its influence over Robin Cochran beyond the offices of HealthSure. After viewing hours of files Martin exited from EMORY.

He sat at his desk, his head in his hands, and evaluated what he had discovered. EMORY had clearly targeted Dr. Cochran. “Why” was no longer a question. In one of the files that he viewed, Martin had witnessed her talking to another physician and strongly criticizing EMORY and HealthSure’s conversion to electronic medical records. EMORY must have understood the threat. Martin had also witnessed the heated exchange between Stuart Mayberry and Dr. Cochran concerning a dangerous prescription. Could EMORY have been responsible for that? It did not seem unlikely. Martin knew better than anyone how powerful EMORY was and how vulnerable its users were. He himself had easily hacked into physicians’ emails and EMORY’s accounts. But this was different. This was Dr. Robin Cochran whom EMORY and that coward Stuart Mayberry were threatening.

As he saw it, Martin was the only thing standing between Robin Cochran and certain catastrophe. But how could he stop it? He was drained. He shut down his PC and for the first time in many hours took note of his damp and stinky clothes. He took them off and threw them into a pile in the corner of his closet, which by now smelled like a locker room. Fortunately, Walmart was cheap and he had a closet full of new white shirts and polyester black pants. One of these days, he thought, he would get around to doing laundry. Martin changed into pajamas and tried to sleep.

When he woke, he was no closer to a solution, but he knew that he had to get into EMORY’s programming if he were going to be able to make any changes. That would require skill and high-level clearance. Skill was not the issue.

Your EMORY session has been terminated. Please log in and start a new session.

Unusual, Martin thought. One month before, he would have thought it coincidence, but nothing seemed like coincidence any longer. He tried to log in again with his user name and password.

Your username or password is not valid. Please try again.

Not good. He reached in to his drawer and pulled out the rubberized copy of Dr. Stuart Mayberry’s left index finger. Since creating the fake finger he had already successfully applied it to the finger scanner to log in to EMORY to search for files. He tried again, this time using Dr. Mayberry’s phony left index finger.

This user identity has been secured. Please contact your IT administrator.

Martin kept repeating to himself: this is bad.

Transitioning from paper to EMR at work was very frustrating, and undoubtedly many practitioners over age 45 or 50 shared that frustration. There were times that I thought, "This thing is alive and trying to kill me and someday I am going to write a book."

Why did you choose fiction, and specifically thriller/sci-fi, as a genre for this topic?

I chose fiction because I have a vivid imagination and had a million thoughts of "What if?" Science fiction just fit the narrative. It is really more “medical thriller.”

What was the process of writing/formulating this specific scene in this excerpt?

I love that scene. One of the principal conflicts in the story is when the flesh and blood IT stalker realizes that the object of his oedipal fantasy is also being targeted by the EMR computer, which he also loves in his own way. When he realizes that the EMR is trying to do Robin harm he has to choose a side and act.

What do you hope fellow clinicians can learn/take away from reading "E.M.R."?

There are obvious parallels with reality, and an ominous message regarding artificial intelligence, but I just want people to enjoy the read.

How does writing relate to medicine for you and your practice?

This was my first book. I chose topics of interest to me from current medical practice, as well as stories from my training in Brooklyn and the Bronx.