This Is a Teaching Hospital 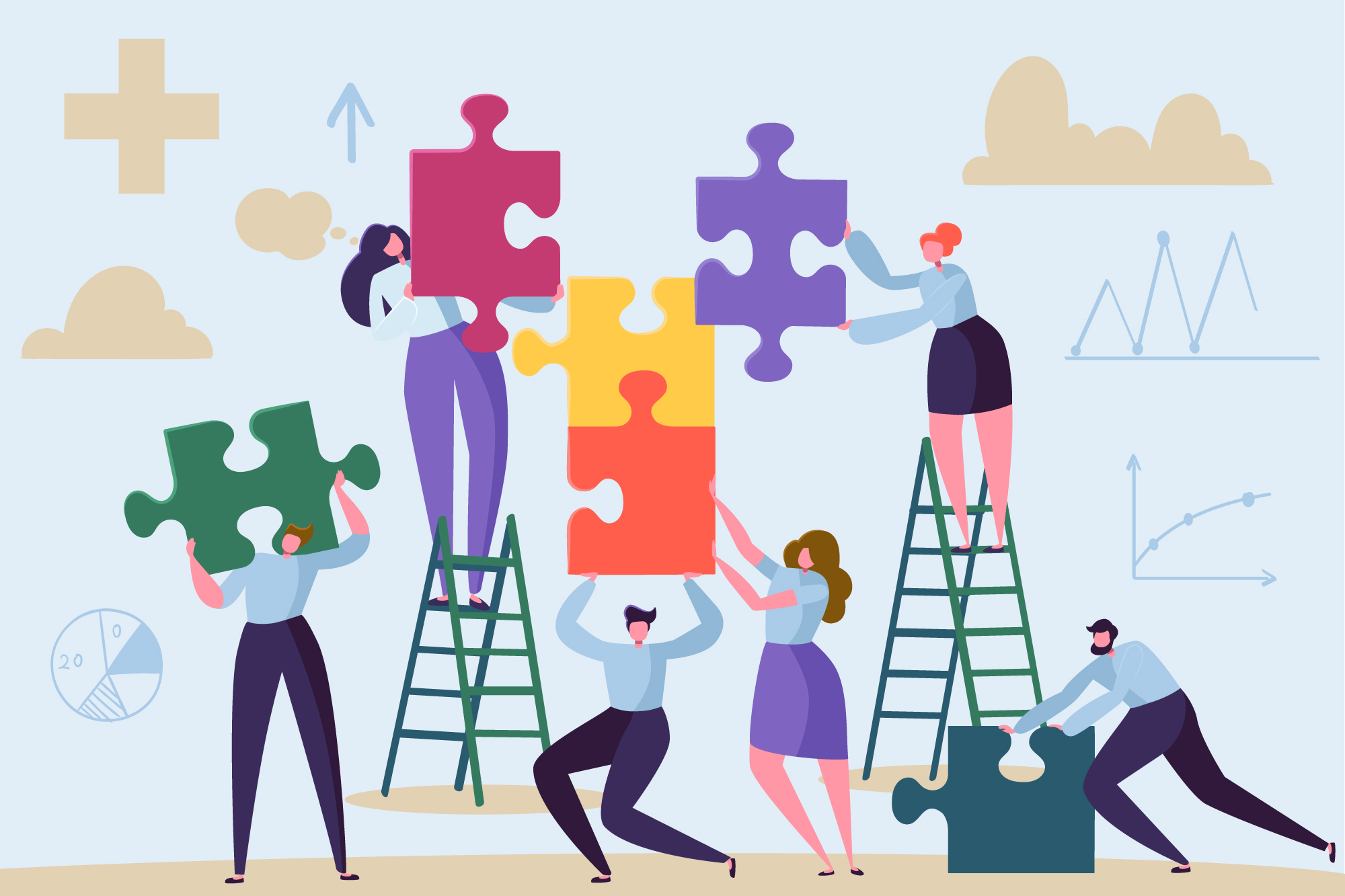 ﻿﻿We hovered outside the room of our next patient, a middle-aged woman found short of breath and hypoxic at a local urgent care center. I was an intern on a new team, and I joined the residents and attending in the doorway, eager to connect a person to the chief complaint, labs, and imaging we’d discussed outside.

I entered last to find our patient resting comfortably in the bedside recliner accompanied by a supportive neighbor. The neighbor glanced at me, and half-whispered in an ominous tone: “Oh … this is a teaching hospital.” Without pause, my attending introduced himself and each member of the primary team. He explained that each of us, while at different levels of training, was a cog in the same machine, operating under his supervision. He explained that any information that was given by any member of the team had already been discussed collaboratively with his ultimate approval. He further stated that the patient should not hesitate to reach out to students, residents, or attending as available, because we would all be assisting in her care as needed. At a busy university hospital, she should expect to see different faces throughout her stay, but we ultimately formed a cohesive group with her holistic care as the ultimate goal. As a group, we were her eyes, brains, and hands “on deck” and she should absolutely utilize each of us. In the room, I returned the woman’s smile, and we transitioned to discussing her history.

This trivial, less than thirty-second interaction should not have stuck with me. It was not volatile, emergent, or life-changing, especially as compared to other situations I saw as a third-year medical student. Yet it did stick with me. My team leader had not thoroughly explained the basic tenets of the teaching hospital environment. In fact, I had never actually heard anyone explain the basic mission of our care team, particularly with respect to the role of those training within it. It left me wondering: what do our patients think of teaching hospitals? Does it ultimately matter? Do we need to be more explicit when communicating our roles to our patients?

Perhaps I was the one who needed the explanation more than the patient. As a new student, I often found myself painfully aware that my bumbling physical exams, early morning awakenings, and repetitive interrogations were often perceived by my patients as a nuisance. They saw my shorter coat, my lack of gray hair, and my stuffed pockets as a sign of my obvious inexperience. After all, my role was primarily to learn. That said, I knew I had the potential to be of use to my patients. The sense of disquiet I felt at being dropped into the hustle and bustle of the hospital floors was actually just a lack of understanding about my own role.

As an intern, I had grown less wide-eyed and hesitant. I was experiencing the graduated responsibility of becoming a more valuable member of the team. I hoped my progress would be mutually beneficial for both my patients and my own education. I was aware that as a medical student, I often knew the least of anyone in the room, yet I had the most time to spend with each patient by default. This paradox left me eager to learn as much as I could, to become worthy of that time. After all, I had put countless hours of work into gaining admission to medical school.

… But where did that leave the patient? That day, I watched as the patient’s apprehensive attitude (and that of her concerned neighbor) changed dramatically. They brightened, expressed relief, gratitude, and confidence in their care. They flagged me in the hallway to share details about her improvements, to ask questions about her treatment — they even proudly showed me pictures of her rambunctious golden retriever waiting for her at home. As a representative from the primary team, I shared the questions we had discussed, explained why we were administering the care she was receiving, and promised I would get answers to the questions I didn’t know.

The negative connotation surrounding “teaching hospitals” appears to be more the exception than the rule. In a 2017 public opinion research report conducted by the AAMC, teaching hospitals achieved their highest favorability rating (69%) in 20 years. Voters indicated that they believe the “added value” (of teaching hospitals) lies in the “increase in people weighing in on diagnoses,” “expertise in educating and training new doctors,” and the ability to provide “the latest information and cutting-edge techniques.”

For me, it’s reassuring that effective communication of our basic mission is occurring, but there remains room for improvement. As a student, I often noticed that anger from patients and families came from uncertainty: uncertainty about why decisions were being made, about who the people were that they saw each day, and about how long their loved one’s diagnosis or treatment would take. I think we could easily ease that uncertainty. In conjunction with our own introductions, we could explain to the patient: “This is your place in the established processes of this hospital. These are the resources you have, please take advantage of them. We are all here to help and learn, but you are the focus. When we don’t know an answer to your question, we will tell you, but this is what we do know right now.”

Of course, approval ratings and perceptions of our institutions are more complicated than this article suggests. But I believe, after what I witnessed as an intern, that a simple introduction is a good place to start. As I continue learning, I will steadily compile the effective practices I hope to incorporate into my practice as a full-fledged physician. This was one of them. Introduce yourself. Explain your process. After all, this is a teaching hospital. 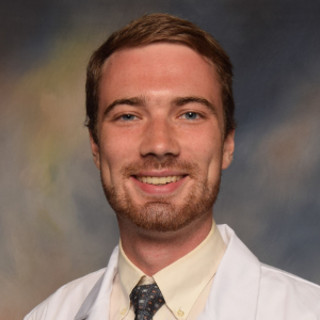 A Keynesian Approach to the Opioid Epidemic