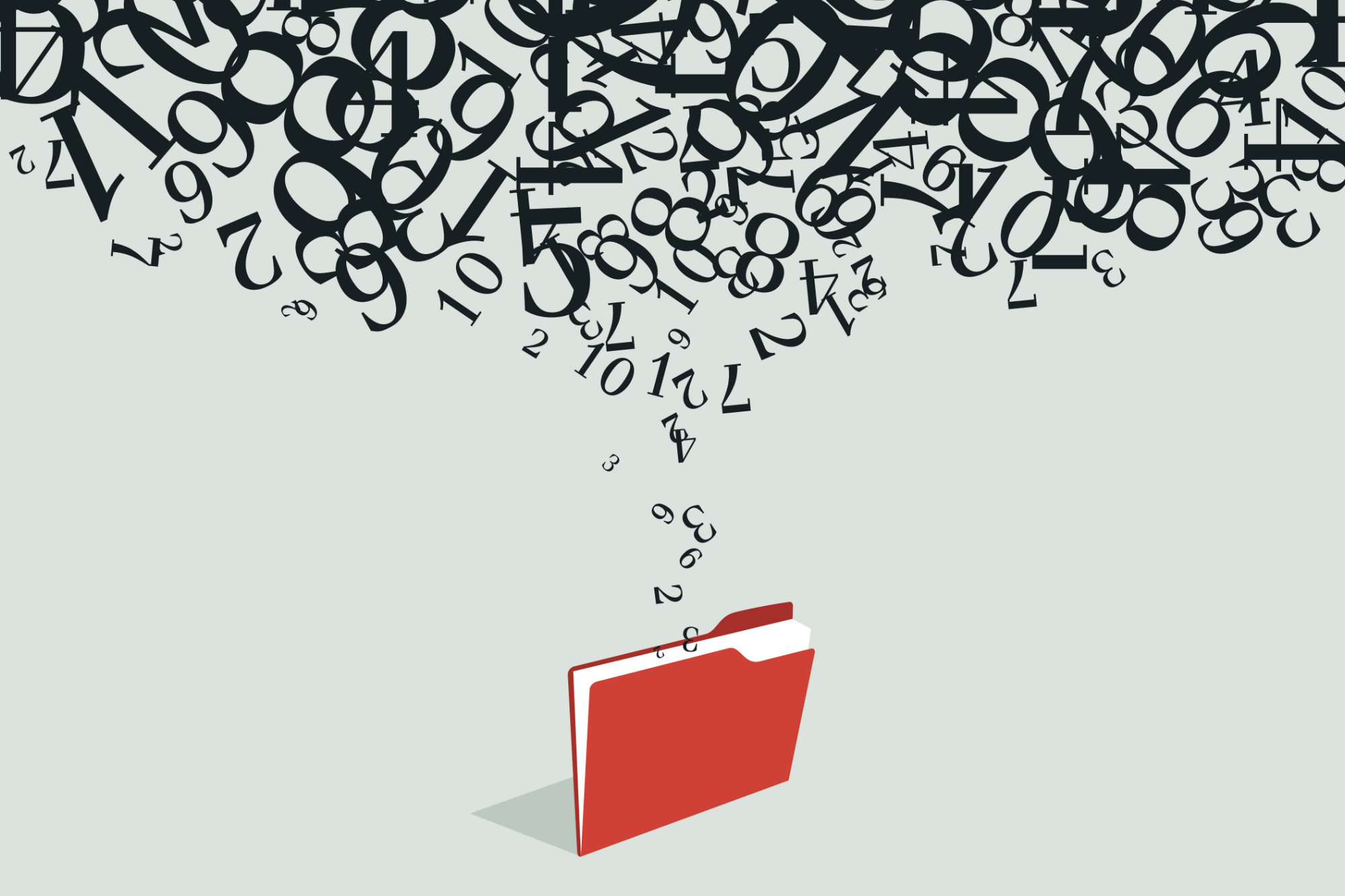 Electronic medical records (EMRs) have been a source of intense debate within the medical community since their inception. In the past few years, however, there has been an increasing awareness among physicians that the changes wrought by these clinical tools have profoundly impacted the day-to-day practice of medicine. For the most part, unfortunately, these changes have been detrimental.

Most popular portrayals of American medicine have emphasized the centrality of the patient-provider relationship to everyday practice. Episodes of the television show Scrubs, for example, often revolved around the emotionally-charged interactions between patients and their doctors. But the experience of modern American medical practice, at least in inpatient settings, is very different from these rose-tinted depictions.

As an Internal Medicine intern, I found that I spent most of my days interacting with an all-encompassing EMR. Parked in front of a desktop computer, I would spend hours filling out documentation (some of it necessary, much of it not), placing orders, and interpreting tests. Direct patient care, the reason that I entered medicine in the first place, usually occupied only a small sliver of my day.

It turns out that my experience was not unique. In a recently published study in JAMA Internal Medicine, 80 interns from six Internal Medicine programs in the mid-Atlantic region were observed over 194 shifts. The study found that the interns spent a whopping 66 percent of their time on indirect patient care activities, nearly two-thirds of which was spent interacting with the EMR. Stunningly, only 13 percent of the interns’ time was spent on direct patient care and only 7 percent was spent on educational activities.

We should all be alarmed by the results of this study. As I have previously written, modern medicine is facing an existential threat in the form of clinician burnout. While multiple factors are driving this crisis, a large share of physicians have implicated the proliferation of EMRs as a contributing factor. Having interns, the physicians who are arguably at the highest risk of burnout in medicine, spend almost half of their days in front of a computer interacting with a lifeless EMR seems like a particularly potent recipe for disaster.

Moreover, with the knowledge that these interns are spending less than one-tenth of their time on educational activities, one can only wonder if they will be adequately trained for their future roles as residents and, later on, as attending physicians. Residency is supposed to be a time for budding physicians to learn how to become expert clinicians. In exchange for working long hours, residents are promised the opportunity to treat patients and learn the nuances of their fields. But this study shows that, for these Internal Medicine interns at least, this understanding has broken down. Learning is no longer their most important priority.

Lastly, and perhaps most importantly, this study illuminates just how far the practice of modern inpatient medicine has strayed from what our patients actually want. As we are taught in medical school and studies have consistently shown, the majority of patients want their doctors to be effective communicators, honest advocates, experts in their field, and respectful of patient preferences. Devoting nearly half of one’s time to interacting with a computer does nothing to support the development of any of these skills. In fact, by taking away time that could be better spent with patients or learning, EMRs are negatively impacting the care that interns can deliver.

There are unfortunately no easy solutions to solving these problems. At the end of the day, hospitals that have invested millions of dollars in establishing complicated digital infrastructures are unlikely to abandon EMRs completely. And while EMRs have failed to live up to their promises so far, it remains entirely possible that one day they will help improve the delivery of medical care.

But taking some small steps would help interns spend less time in front of a computer and more time learning and with their patients. The embrace of voice recognition technology and automated functions, like autocomplete, within the EMR itself, and increasing the use of medical scribes would help reduce the burden of excessive documentation. Streamlining ordering processes would make it easier to order tests and save interns time. And protecting more time for didactics would increase the dismally low share of time interns spend on educational activities.

The changes wrought by EMRs on the practice of medical care in America have been somewhat negative to-date. But that doesn’t mean we should continue to allow EMRs to compromise the education and quality of care delivered by our interns. They certainly deserve better.