The Racial Inequity of Drowning 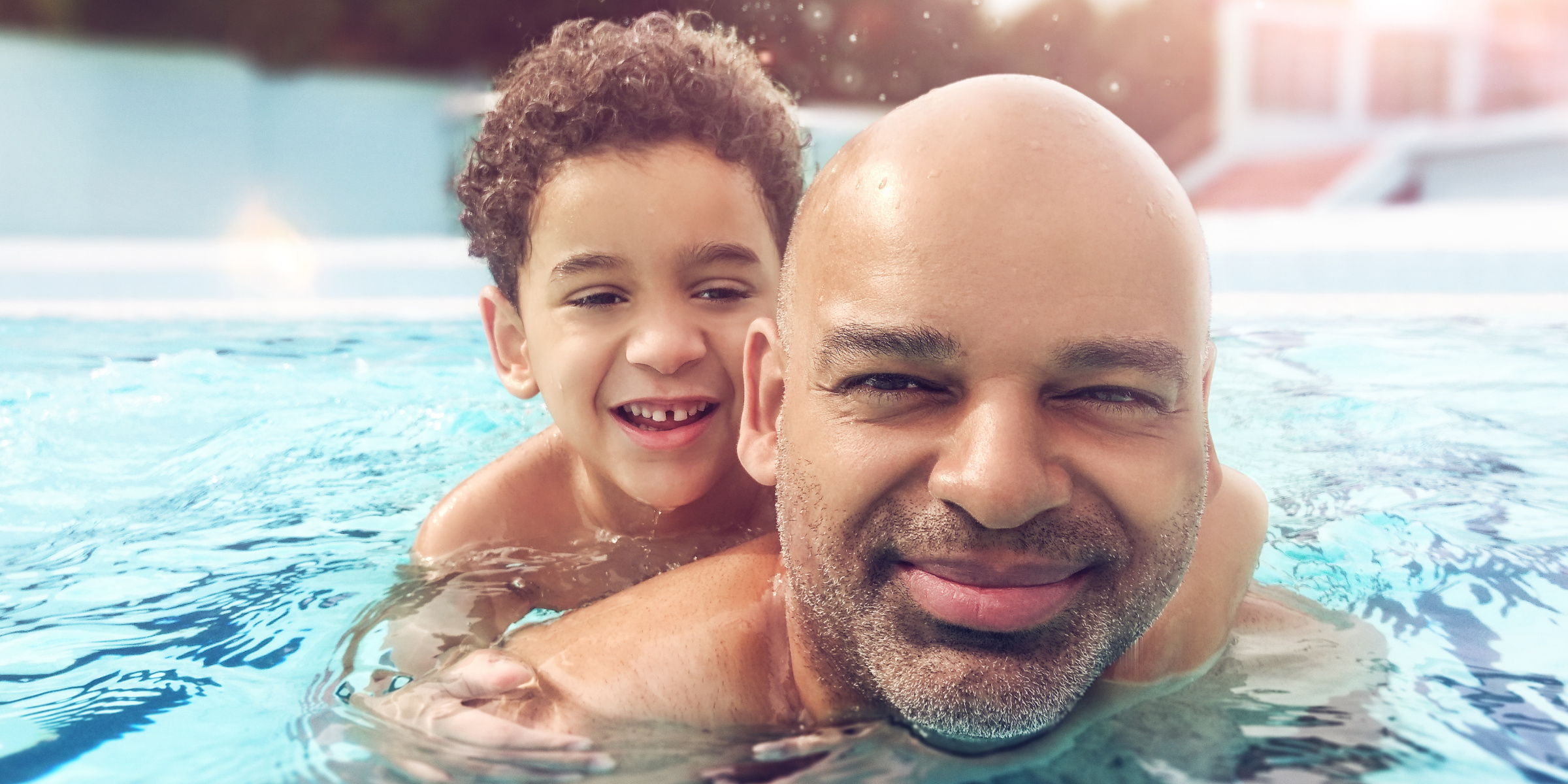 Some of my first life memories are learning to swim in the murky water of the Gulf of Mexico. It wasn’t the cleanest water, and the beach was man-made, but it gave my parents clarity knowing their children knew the basics as young as two. This was the norm for us, but for many families it isn’t.

Jumping in a body of water and feeling comfort as you glide across the surface can be therapeutic and something that children throughout this country should be able to experience, but resources, environmental settings, and health disparities often play a role in keeping this from the reality.

I recall going to swim team practice as a high school student in 2010 and being stopped by the recreational center television headline noting six African-American teenagers in Louisiana drowned while one was trying to be saved by the others. Unfortunately, none of the teens or nearby adults knew how to swim. Suddenly, an issue that seemed far away and vague became humanized and real.

Within the United States, drowning is the second highest reason for death in one to 19-year-olds, and children who are African American are the ethnic group with the highest rates of drowning fatalities, according to a recent American Academy of Pediatrics policy statement on preventing drownings. In 2017, the USA Swimming Foundation researched and noted that if parents and other family members in the household do not swim, children are also not likely to learn how to swim.

The Foundation’s research states that if children are afraid of drowning, they are 67% more likely to never learn to swim. Furthermore, 79% of children in households with an income less than 50,000 dollars do not learn to swim. Part of our roles as pediatricians and physicians is changing this stigma and statistical trend.

The AAP has put forth guidelines in assisting our role in changing the narrative. One of the organization’s major changes includes teaching children to swim as young as one year old, instead of the previous guidelines of waiting until four. Other important guiding principles to keep in mind are to keep children learning how to swim at arms’ length, as well as placing protective guarding around pools and open water. Supervision is key.

Drowning prevention is important for all children, but as a health disparity issue, it is also important to keep in mind that role models are important in making swimming at a young age the norm in all communities.

Let’s look at the swimmers who defy stereotypes and use them as templates for what children of color can achieve. We should be teaching African-American children about Cullen Jones who almost drowned at five years old but went on to become an Olympic gold medalist winner in 2008. Join me in making sure children know it’s possible to follow in the steps of Simone Manuel who, in 2016, became the first African-American female swimmer to win an individual Olympic gold medal.

Encouraging and giving patients both the motivation and resources to learn to swim as early as possible in their lifespan could change the trajectory of an important public health issue. This extends into the realm of pediatrics and beyond. The more parents and adult figures swim, the more children will see this as the norm and follow suit. Let’s change the health narrative. ﻿﻿﻿﻿