The Question I Refuse to Ask Residency Applicants 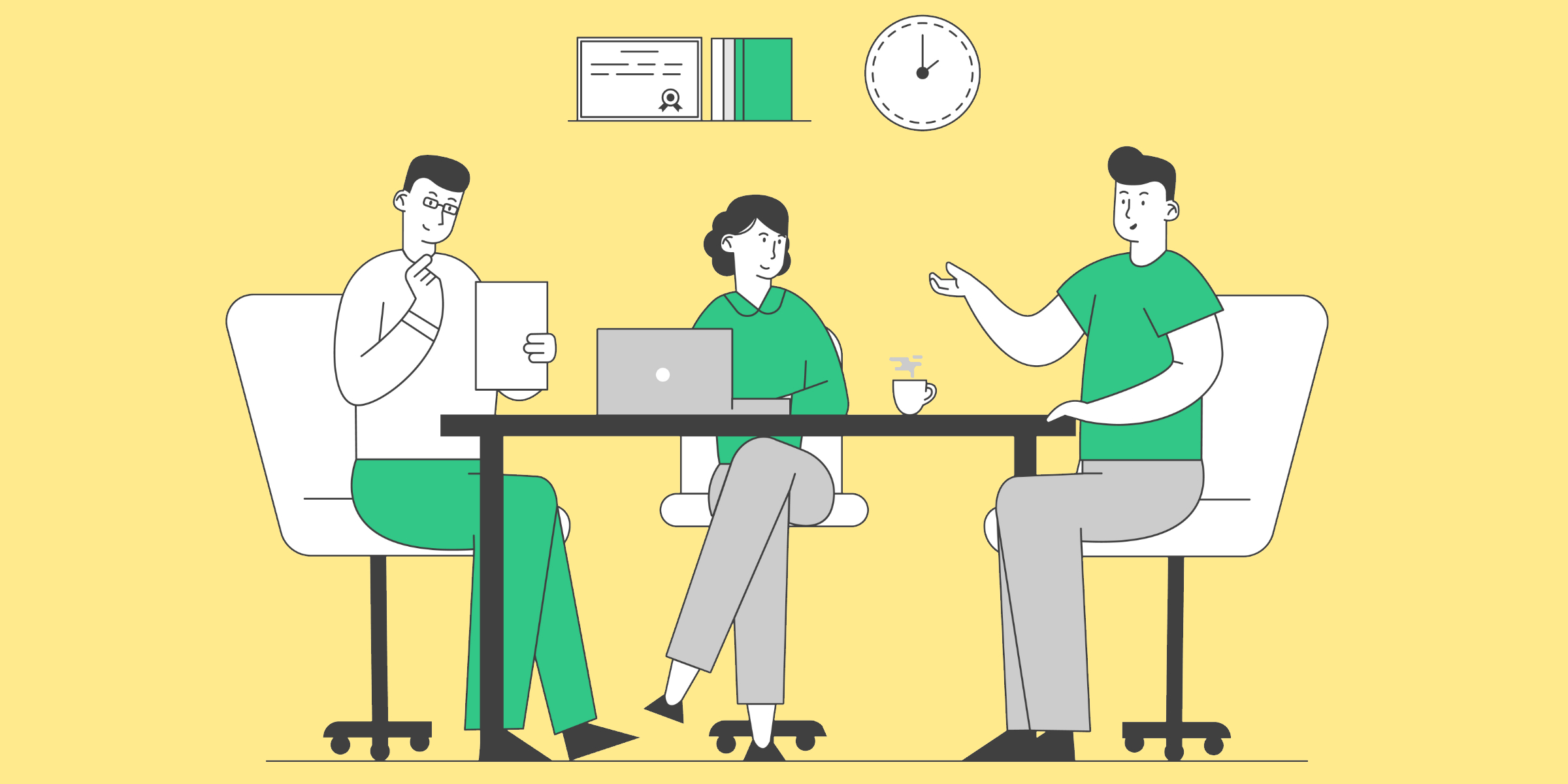 ﻿﻿Crisscrossing the country to interview for a residency position as a fourth-year medical student was challenging. As the months flew by, fatigue set in. My answers, well rehearsed by the end, increasingly lacked creativity and spontaneity. By the time interview season was over, I was relieved.

It wasn’t that interview season was unhelpful. Rather, I found it to be a profoundly valuable experience. By exploring new cities and programs, I was able to gather important information that I used to build my rank list. I also met many future colleagues, some of whom I still keep in touch with today. At the end of the process, I was happy with where I ended up.

However, the travel and sheer repetition of the questions I faced were exhausting. And, applying in a competitive year, the costs were punishing.

Looking back, though, the worst part of the process came at the end of each individual interview. As it wound to a close, I would almost always find my interviewer asking “What questions do you have for me?”

By asking this question, most interviewers were likely only trying to be helpful. But I was under enormous pressure on interview day. Every interaction I had, whether it was with a resident or an attending, occurred on a fundamentally asymmetric playing field. Worried about the possibility that a single poorly worded phrase could jeopardize my chances of matching at a program, I had to keep my guard up at all times. Every word I uttered was carefully chosen.

By the time of my interview, I had literally spent hours researching the program, listening to presentations about the program, and interacting with residents. As a result, I often did not have any remaining questions. However, by simply posing the question, interviewers put me in a difficult position. If I did not come up with any questions to ask, I worried that it might incorrectly signal a lack of interest in the program.

To avoid this undesirable outcome, I did what most of my colleagues did. I drafted a broad set of potential questions from which I could draw on interview day. When the time came for questions, if I did not have any, I picked two to three from my prepared list. The answers to these questions were not all that important; instead, the ability to just have something to ask an interviewer was my paramount concern.

Now as a resident, I have had the opportunity to help host applicants who are going through the same grueling, yet informative, process that I went through three years ago. With relatively fresh memories of my time on the interview trail, I have tried to candidly provide as much information as I can about my program and my field.

Surprisingly, in these interactions, I have sometimes found myself gravitating towards that same question that I came to worry about so much while I was on the interview trail. I have felt its pull in moments in which I am trying to be helpful or make small talk. It is, I have realized, the easy way out, a way to shift the burden of a conversation to an applicant who has essentially no choice but to move it forward. Being on the other side of the applicant-program divide has given me a better understanding of why it remains so prevalent in programs across the country.

That said, I have committed myself to not asking this question of applicants. They are already under enough stress as it is. Instead, I try to volunteer useful information about my program and resident life that could prove difficult for applicants to ask about. And, of course, I remain receptive to answering any questions that they may have.

This approach, I hope, creates the welcoming environment applicants need to make informed decisions about their future.