The Public Health Case for Voting By Mail 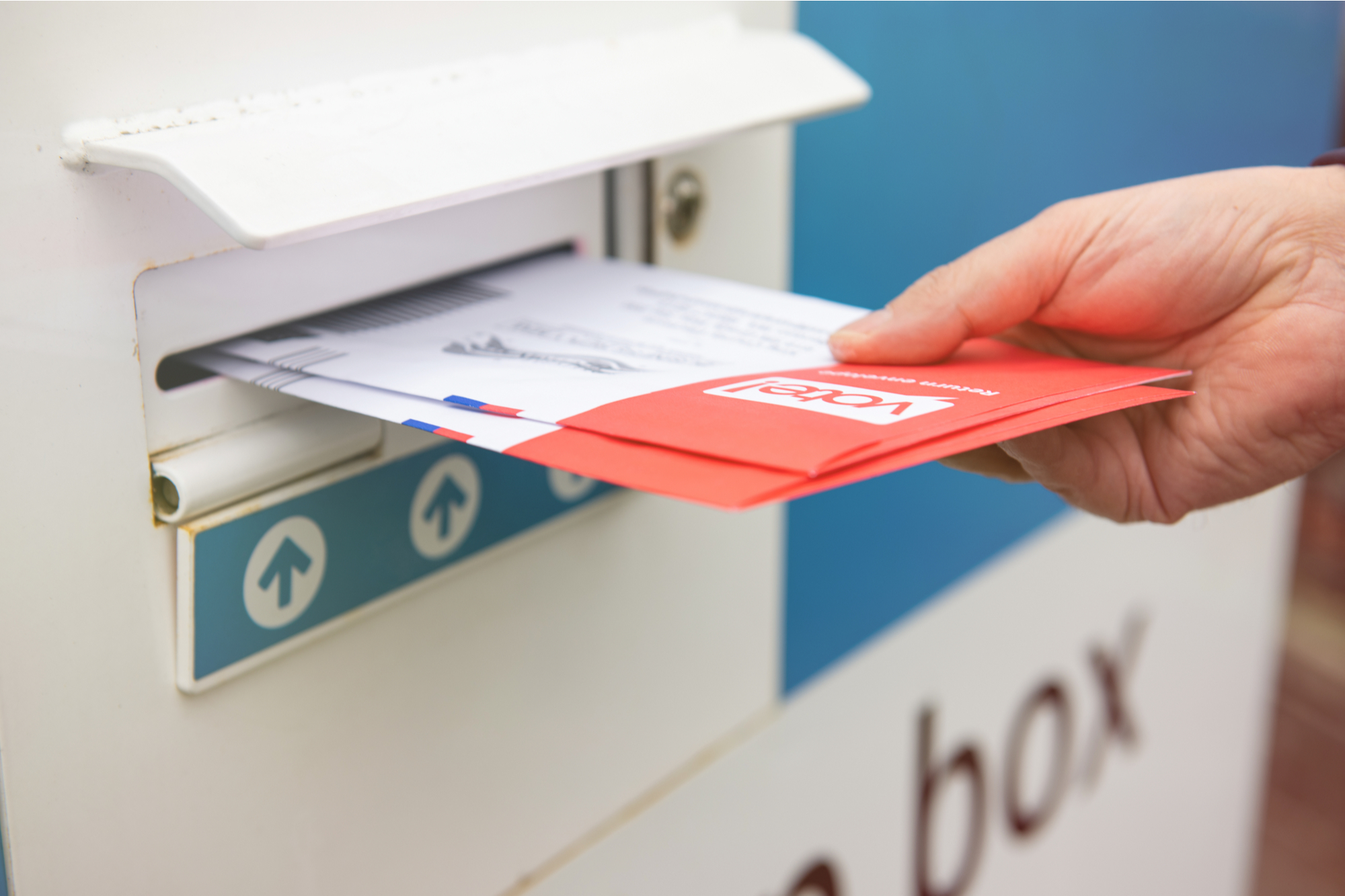 In the midst of the deadly COVID-19 outbreak, Louisiana and Georgia became the first two states to postpone their presidential primary elections. Citing concerns about proceeding with in-person voting during a pandemic, Louisiana’s Secretary of State told reporters “We want to protect the health and safety of all Louisianans by doing our part to prevent the spread of this highly infectious disease.” Georgia’s Secretary of State echoed Ardouin, noting that “Events are moving rapidly and my highest priority is protecting the health of our poll workers, their families, and the community at large.” Several other states soon followed.

These were sensible decisions. Federal authorities, who have generally mismanaged the spiraling crisis, have prudently advised Americans to avoid crowds. Speaking on CBS’s Face of the Nation on March 15, Dr. Anthony S. Fauci, the Director of the National Institute of Allergy and Infectious Diseases and the public face of the Trump Administration’s response to the coronavirus outbreak, stated “I don’t think it’s a good idea to congregate anybody anywhere.” On March 16, President Trump recommended that Americans avoid groups of more than ten people.

To be sure, the coronavirus outbreak has swiftly reshaped the contours of American life in unprecedented ways, and these states were given little time to adapt to a fast-changing set of circumstances on the ground. That said, continuing to hold in-person elections in the midst of a deadly pandemic is irresponsible.

According to the Centers for Disease Control and Prevention (CDC), SARS-CoV-2, the virus that causes COVID-19, is thought to be transmitted from person-to-person via respiratory droplets produced when an infected individual coughs or sneezes. Avoiding close contact, in other words, reduces the risk of transmission. Continuing to hold in-person elections, which bring together thousands of voters to congregate at polling stations, sometimes for hours at a time, will help spread the disease. Lives very well could be lost.

The threat posed by the novel coronavirus to the health of Americans calls for a reconsideration of the traditional in-person voting model that has been utilized in the United States since its inception. Fortunately, a reliable and safe alternative already exists.

Voting by mail, in fact, is not an uncommon practice in America. According to the National Conference of State Legislatures, every state in the country allows voters who have an illness or disability, or will not be present in their home county on Election Day, to cast an absentee ballot through the mail.

However, this voting modality remains underutilized. Only 33 states and the District of Columbia allow their voters to request an absentee ballot without an “excuse.” In only five of these states - Colorado, Hawaii, Oregon, Utah, and Washington - does every registered voter automatically receive a mail-in ballot prior to Election Day. As a result, during the 2016 election, only 23.6% of all votes were cast by mail.

Scaling up voting by mail to the rest of the country would have numerous benefits. Most pressingly, by reducing in-person voting, it would minimize voters’ interactions with one another and with poll workers, thereby lowering the risk of disease transmission in any election held during this pandemic.

It would also help increase voter participation, especially in low turnout elections. According to MIT’s Election Data and Science Lab, “extending [voting by mail] options increases turnout modestly in midterm and presidential elections but may increase turnout more in primaries, local elections, and special elections. This modest increase likely comes in two ways: by bringing marginal voters into the electorate and by retaining voters who might otherwise drop out of the electorate.”

Of course, there are risks associated with adopting widespread voting by mail. Maintaining election security is critical, as the recent election fraud scandal in North Carolina’s Ninth Congressional District illustrated. There would be administrative challenges, as well, as states would have to buy new optical scanners and train workers accordingly.

However, with the proper safeguards, widespread voting by mail is both feasible and secure. Oregon, for example, has been conducting federal elections by mail since December 1995.

Urgent action is needed. A recent report by a group of epidemiologists at Imperial College London makes clear that the restrictive measures implemented by the authorities in response to the novel coronavirus may be required for 18 months or more. In other words, not only are the presidential primary elections at-risk, but the United States Presidential Election on November 3, 2020 may be at-risk, too.

Georgia, Louisiana, and others were right to delay their in-person presidential primary elections. But voting must go on, and if we are to ensure the integrity of our republic during this devastating pandemic, we must expand voters’ access to mail-in ballots. The United States’ 59th presidential election may well depend on it.

﻿﻿Click here to see more perspectives on COVID-19 from the Doximity network.