The 'Promise of EHRs'

Mark Lloyd Braunstein, MD
May 30, 2019
Op-Med is a collection of original articles contributed by Doximity members. 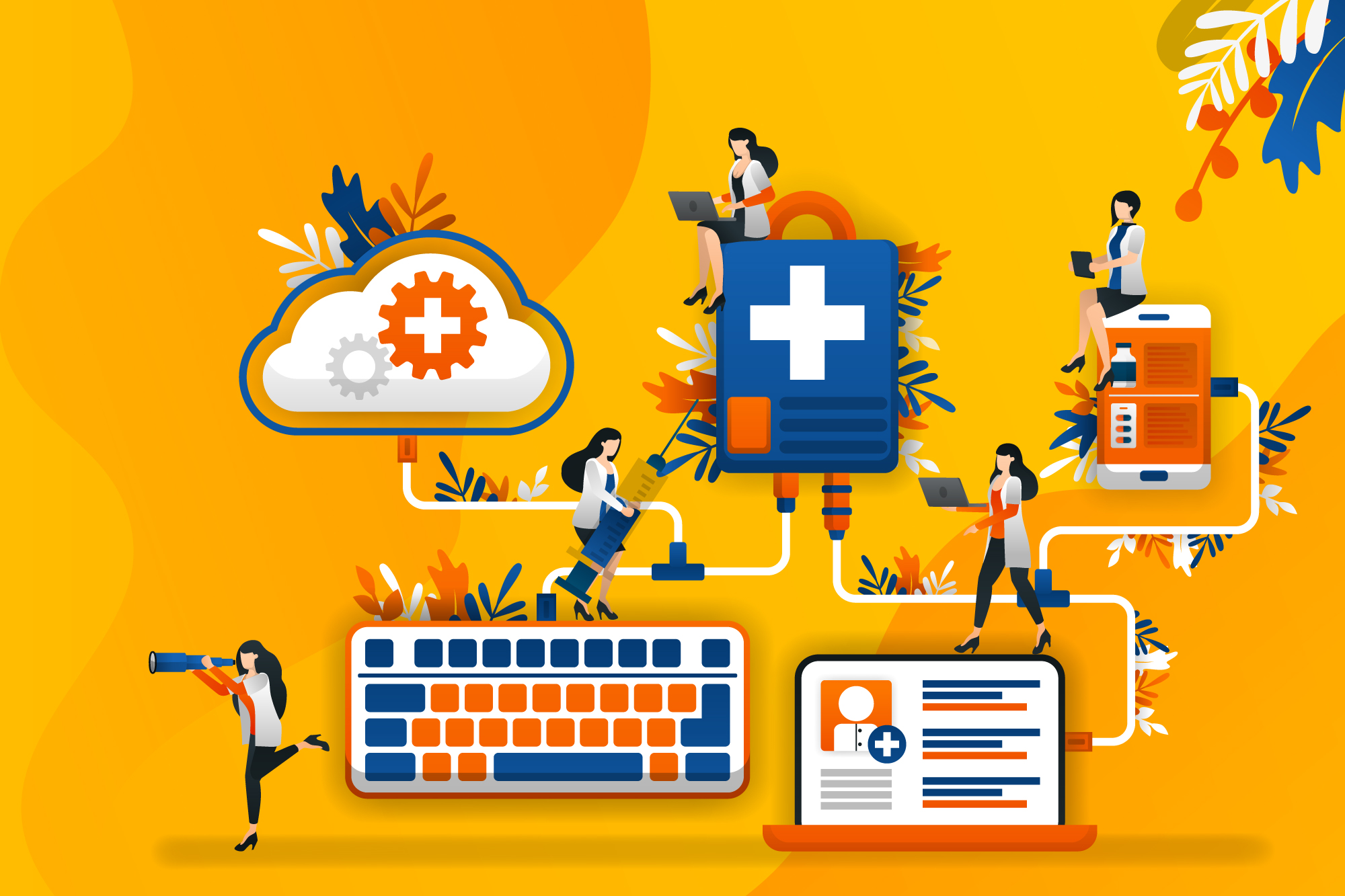 There was a recent flurry of discussion about the problems with (EHRs) electronic health records including in publications aimed at the general public (Death by 1000 Clicks and How Government Policies Created The Current Disaster Of Electronic Health Records). I can be accused of bias since I was an early advocate of EHRs (and developed one in the 1970s). Let me say at the outset that I believe it is beyond debate that EHRs have substantial usability problems contributing to reduced physician efficiency and possible source of new medical errors.

However, do physicians really want to go back to paper? Apparently not since a widely quoted 2013 survey of physicians using EHRs found that “only one in five physicians we surveyed would prefer to return to paper-based medical records. Nearly all physicians we interviewed saw the benefits of EHRs (e.g., remote accessibility to patient data) and believed in the ‘promise of EHRs.’”

I wrote a rebuttal to the Death by 1000 Clicks article, suggesting it was one-sided and failed to discuss the benefits (such as increased patient safety) that physicians say EHRs do provide in patient care. It also failed to suggest a future in which many of EHRs’ flaws will be corrected with a more open approach to innovation. In this short post I won’t have time to talk about the benefits (and I suspect most readers know what they are) but, at least to me, they clearly include clinical decision support and the ability to share digital healthcare data with other members of the care team and with patients themselves.

A Challenge Between Clinician and EHR Use

Perhaps, the breakdown between clinician and EHR may be with difficulty in understanding the rapid development of Application Programming Interfaces (APIs) that make EHR data much more accessible for sharing and innovation. The specific technology is being developed by Health Level 7 (HL7), the same volunteer, non-profit organization that developed the standards through which virtually all lab orders and test results are transmitted today. It is called FHIR (Fast Healthcare Interoperability Resources) and the federal government is in the process of requiring EHRs to support it for data access by patients, providers and payers.

FHIR API is needed, as many EHRs are becoming app platforms (similar to your smartphone) through a related technology called SMART (Substitutable Medical Applications, Reusable Technologies). The phone apps you use routinely know your location, access your contacts and initiate emails or text messages through APIs. Similarly, SMART apps, like this one, can access clinical data in a patient’s EHR (with proper data access safeguards of course) using the FHIR API to aggregate the data (including data collected externally to the EHR) you need – in this case, to care for a chest pain patient and eliminate “clicking around” to get it. Other apps, like this one, can collect data from the patient and make it available during the visit as part of caring for problems such as rheumatoid arthritis. There are many other possibilities that can be easily explored by visiting the SMART app gallery.

FHIR Impact for Clinicians and Patients

Importantly, for physician efficiency, when using SMART apps, there is no need to re-enter any information or leave the EHR. In fact, for all practical purposes, they will appear to be the EHR except that they will typically have an interface more like what you are accustomed to on the web or on your phone.

The move to FHIR APIs is already impacting patients. Last year, Apple released an updated version of the Health app, built in on all iPhones, that allows patients to download their digital records using EHRs operated by hundreds of hospitals and their associated practices. Apple is also supporting SMART apps that take advantage of this data along with data the patient has collected on their phone or hardware that is linked to a smartwatch, scales, BP devices, etc. One of the early apps helps patients manage their medications according to their personal schedule. Physicians need to be aware of data on their patient’s phones. It is increasingly possible that the patient may have data of value to their care that you do not have. To make it easier to use patient data, some commercial SMART FHIR apps are providing physicians with a more comprehensive view of their patient that combines it with data that is stored in the HER.

If this sounds too good to be true, it has already advanced far beyond a concept. Both Epic and Cerner have opened FHIR app galleries featuring commercial products. Medicare is making four years of claims data available to patients via approved FHIR apps. These apps support things like organizing and sharing health data including for research, checking symptoms and engaging electronically with providers. The VA is working on something similar. Finally, many of the major private insurance companies and others are actively exploring the use of FHIR to facilitate a far more efficient way of interacting with providers. If this interests you, it would be well worth your time to explore the use cases that are being worked on. A particularly exciting example would transform prior authorization by enabling providers “at point of service, to request authorization (including all necessary clinical information to support the request) and receive immediate authorization.”

This was of necessity a brief and rather superficial look at where more open access to EHR data is taking us. Hopefully, it helps refocus the discussion a bit from what’s wrong with EHRs to their future potential in an environment in which the data they contain is more openly accessible to support innovation.