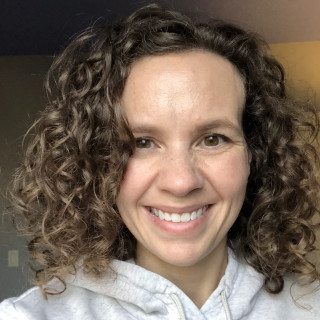 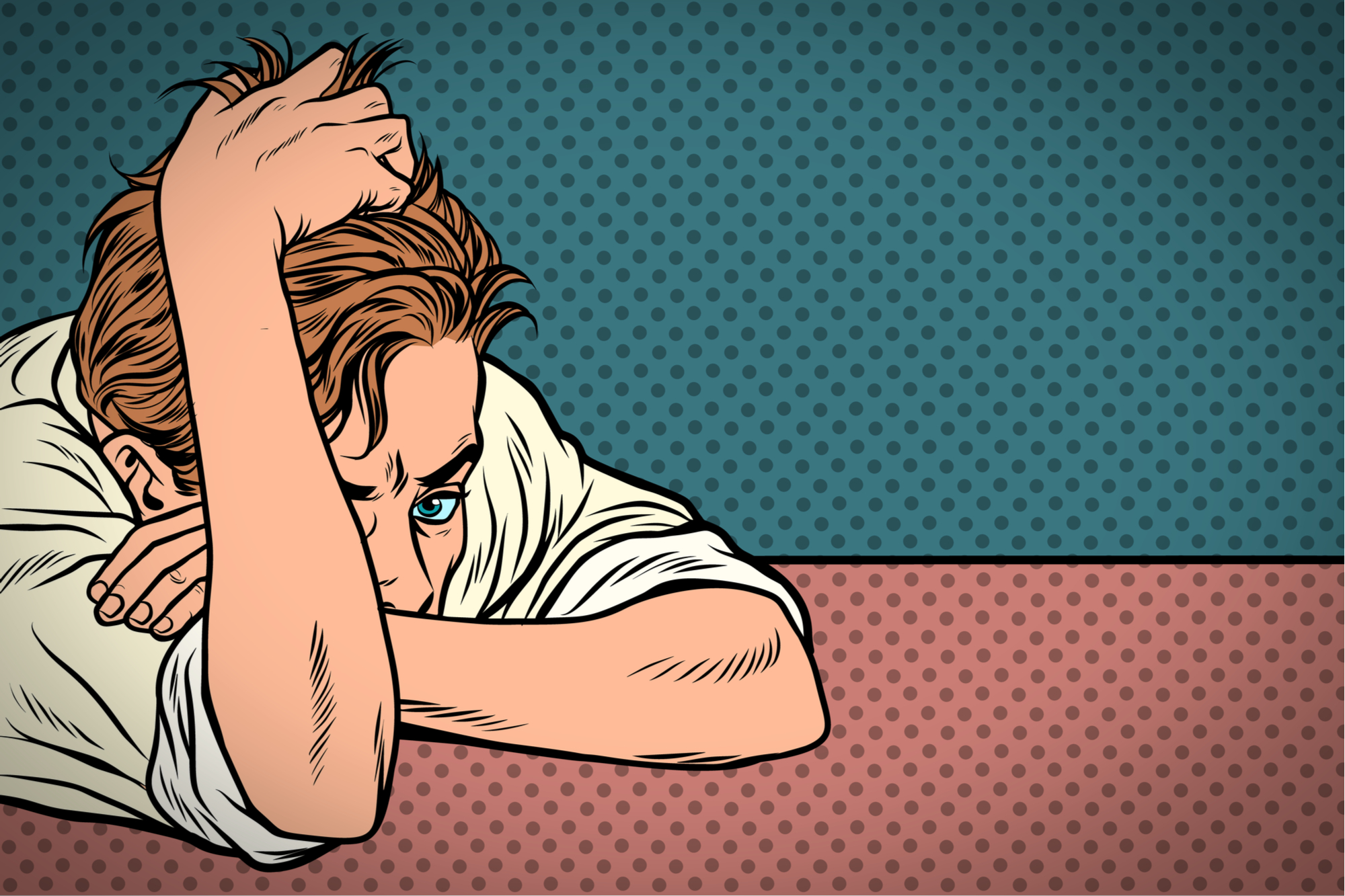 It is no secret that burnout is prevalent in healthcare workers. A recent study revealed physician burnout rates were currently at 44%. Despite high burnout rates, the root problem remains unaddressed, which is that this is a systems issue, not a clinician issue.

Burnout is often minimized and is poorly understood by the system. Instead of listening to and validating clinicians, their input, and needs, they are often negatively labeled as being “over-privileged,” “lazy,” or “difficult.” This is a mechanism of ignoring the problem instead of acknowledging the problem.

To compensate for this system-wide disregard, “moral injury,” has recently been used by providers to describe the trauma and impact of burnout. It paints a picture of a personal attack that is immoral and traumatic and more accurately reflects the day to day battle that clinicians fight on multiple fronts, including with administration, insurance companies, and even patients. Although the warfare clinicians fight does not involve bullets, their warfare results in psychological and physical fatigue due to battling with insurance companies for patient coverage, administration for quality of life, and sometimes with patients for what is in the best interest of their health. It is a world where logic doesn’t always exist, and often times societal norms and courtesies are forgotten and thrown by the wayside. These providers have effectively been assaulted personally and professionally, essentially losing their quality of life. Labeling them as “privileged” or “difficult” because they are trying to save some sense of themselves, some sense of normalcy, is something that would never be done to any other person suffering from an abusive relationship….and this IS abuse. It is clinician abuse.

There are many terms being used to describe burnout. We commonly hear phrases like “resilience training,” or “increasing grit” to replace the term burnout. Using terminology other than burnout is a purposeful tactic and demonstrates the disconnect between clinicians and administration. Instead of addressing the issue of burnout directly, we find ourselves tip-toeing around the problem, labeling it as something else.

These terms repackage the negative connotation of “burnout” into something with a more positive spin. Resilience is a term associated with positive feelings and is perceived as a compliment. It is something that is admirable and a quality character trait. Similarly, grit provides a mental picture that you are tough and can withstand anything, regardless of how hard or dirty the task.

The problem is that we can’t withstand everything. Burnout is a normal human response under excessive stress. Anything that is exposed to undue amounts of stress will break. People are no different. Clinicians are no different. We are not unbreakable.

Repackaging burnout into something perceived as positive such as resilience or grit only continues to ignore the problem while creating a façade that something is being done to address the problem. In fact, these terms add insult to injury, because it directly puts blame on the clinician for their burnout. It implies that the reason the person became burned out is because they aren’t resilient enough or they don’t have enough grit. If only they could gain some “resilience” they would be fine. It places the blame on them. It continues to ignore the problem of the unreasonable expectations placed on them by a broken health care system in organizations that have difficulty in effectively valuing their employees.

Clinicians are some of the most gritty and resilient individuals you can find. They got to where they are by possessing grit and resilience. They went to school for years, put their lives on hold, stayed up countless nights studying, and continue to stay up countless nights caring for and worrying about patients. They continue to endure odd hours, work through sleep deprivation and hunger, and have accumulated hundreds of thousands of dollars in debt, all because they believe in a greater good. They believe in humanity, and they believe in putting others before them and they understand the reward of helping others in their most vulnerable moments.

Simply getting into their respective programs of study shows perseverance. They had to have excelled in school, worked in health care, volunteered with humanitarian programs, shadowed other clinicians, and excelled at the MCAT and/or the GRE. They actually paid money to endure multiple interviews grilling them on their true motives of becoming a clinician. Some left their families and children in other states or countries so they could go to school. Many have spouses who became single parents so they could dedicate their lives to learning how to help others. They suffered multiple embarrassments and failures in their programs. Many tears were shed, and they were stretched to their limits physically and mentally in these endurance-testing programs.

And every single time each one got back up and endured more.

Burnout is a normal stress reaction. When we try to “increase resilience,” in a plight to decrease burnout, we are trying to change a normal stress reaction. This is an issue because the problem is not with the clinicians, the problem is with the system. We need to stop placing blame on those who are suffering, and start acknowledging the system as flawed. Acknowledging the system as the source of burnout is the first step in combating burnout because until we recognize where the problem actually lies, it is impossible to make the necessary changes to solve the problem.

The stigma behind burnout must also be removed and it must be recognized for what it is, a normal stress reaction. We must create a safe environment to discuss these difficult topics openly, without shame, blame, or guilt. Instead, an environment of respect, validation, and support with open communication needs to be established instead of focusing on how to increase grit, or how to increase resilience.

Talia Sierra, MPAS, PA-C is a primary care clinician with experience in community health settings and psychiatry. She has 7 years of experience in PA education and is currently on faculty at Idaho State University while practicing clinically at the Boise VA Medical Center. She is a founder of The Burn Clinic, a burnout consulting company.