The Problem With Postbaccalaureate Premedical Programs 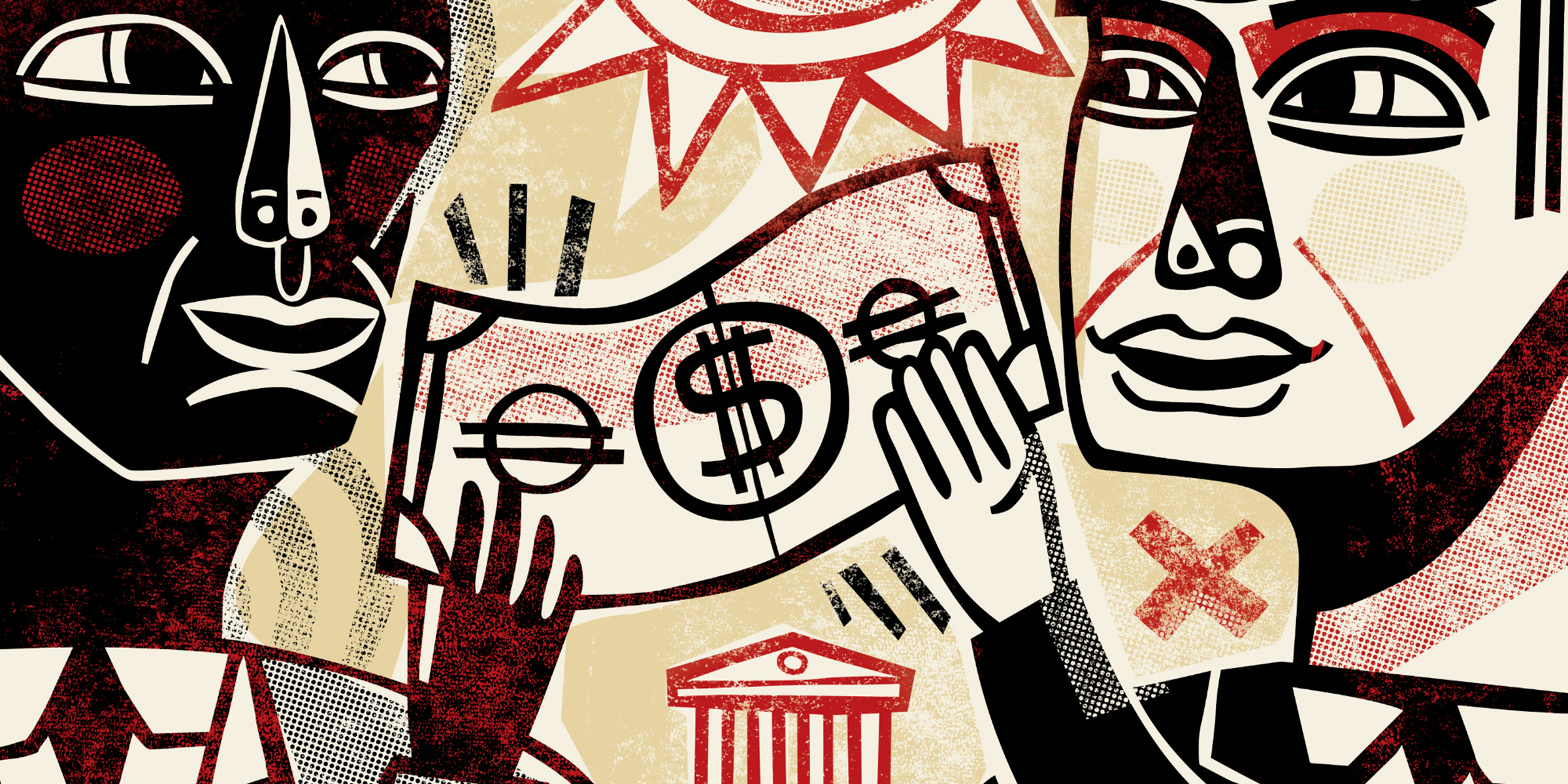 The website for the Columbia University postbaccalaureate premedical program invites you to “realize your future in medicine.” “No matter your situation, we will set you on the path to medical school,” the website promises. What it fails to mention is the tremendous cost of realizing this future and the fact that a substantial number of students will drop out before they even start their medical school applications, often thousands of dollars in debt for an education that didn’t pan out.

That’s not to say that all of these students are wasting their time and money. Postbaccalaureate premedical programs, or “postbac,” can be a welcome opportunity for those who decide later in life that they’re interested in a career as a physician. I benefitted from one myself — I entered Columbia’s postbac program in my late 20s after multiple years of studying and teaching 19th-century French art and literature. Without a postbac, I wouldn’t have met prerequisite requirements, nor had access to a premed advisor with contacts at various medical schools and insights about volunteering opportunities.

Postbac programs attract nontraditional students from a variety of backgrounds. My classmates were fellow humanities majors as well as engineers, lawyers, ballet dancers, military veterans, and bartenders. Many had left well-paying jobs to set off on this new career path and had been able to pay off college loans and even save some money before starting; others entered with preexisting debt.

For this eclectic group of students, postbac provides an alternative route to medical school and a chance to pursue a dream. But this dream doesn’t always come to fruition — and the cost can be steep. Tuition ranges from approximately $10,000-$15,000 a year at public institutions to greater than $30,000 per year at the more expensive private ones. At some institutions, it’s possible to pursue an accelerated course of study and finish in one year, but others require two. Students must then plan for a medical school application year and find a way to support themselves during this period. This includes budgeting for application fees and interview travel and, in the case of some postbac programs, paying a continuing fee.

Students who leave the postbac program at any point are out a large amount of money with no degree to show for it. Most programs are certificate-granting and not degree-granting, making financial aid options limited. Postbacs, unlike their undergraduate counterparts, are not eligible for state and federal grants. Federal loans are available but students must sign up for a certain number of credits in order to qualify, which may be difficult for those who are working part or full time. Unlike medical schools, postbac programs do not publish statistics on the indebtedness of their students, nor is this data available from the Department of Education.

Data on dropout rates or medical school acceptance is also hard to come by. Columbia’s website states that “there is a modest amount of attrition,” whereas other postbac websites don’t mention attrition at all. I wasn’t able to get a direct answer from my program administration when I asked about it in person during my second year. What I did gather is that the departures are often abrupt: my partner from physics lab was there one Thursday afternoon and gone the following one.

Even more worrisome, postbac programs have a financial incentive to accept large numbers of students for the tuition they bring in, but a paradoxical incentive to wash out weaker candidates to maintain the program’s reputation and improve acceptance statistics. One way they do this is with the coveted “committee letter,” an important component of the medical school application implying your school’s endorsement. While it is possible in some cases to apply without a committee letter, not having one is a red flag and significantly lowers one’s chance of acceptance. When I entered Columbia’s program 10 years ago, they would not provide a letter for any student with a grade below B-. Now, you need a GPA of 2.75 (overall grades between a B and B-), no failures, and subjective approval from an internal committee interview. The Columbia program website advertises that “~90% of Postbac Premed Program students have been admitted to medical school upon first application,” an enticing statistic for recruitment, but nowhere do they disclose how many students make it to the application phase and earn a committee letter.

This raises the issue of the psychological stressors of postbac. As I learned when I started, it’s no easy feat to leave behind a career or a different educational path and enroll in introductory science classes. I found myself surrounded by college freshmen and sophomores, several of whom had been my students in art history. The biology lab where I dissected a piglet was located several doors down from the seminar room where I had learned about Titian and Michelangelo just two semesters before. The contrast between my past life and my present one was jarring, and I felt in a constant state of limbo. My sleep suffered, as did my mental health; I was plagued with anxiety knowing that one subpar score on an exam could make me ineligible for a committee letter and derail my ambitions.

I was one of the fortunate ones. I made it through the program and was accepted into medical school. I’m incredibly grateful for the chance postbac gave me. But over the years, I’ve thought a lot about my classmates who weren’t as lucky. Those who complete the program but don’t get into medical school are left with no concrete options. Students cannot easily parlay rudimentary knowledge of physics and organic chemistry into a well-paying job. Often, they are left with nothing tangible other than debt and, in many cases, an abandoned career that is difficult to return to multiple years later.

Postbac premed programs can benefit those who decide to study medicine later in life and, in turn, benefit the medical community. But these programs must publish their attrition rates and provide accurate, up-to-date information about medical student acceptance statistics and average student debt load. These schools are profiting unfairly from students who don’t know any better and believe that realizing their future in medicine is as easy and straightforward as the programs make it sound.

A Doctor Mansion Can Ruin Your Life

One Dose of Prose, STAT! How I Fought Burnout with a Blog

How to Maximize Elective Credits in Med School

What We Must Learn From Wuhan