The POLO Trial is Great, But Probably Not Practice-Changing 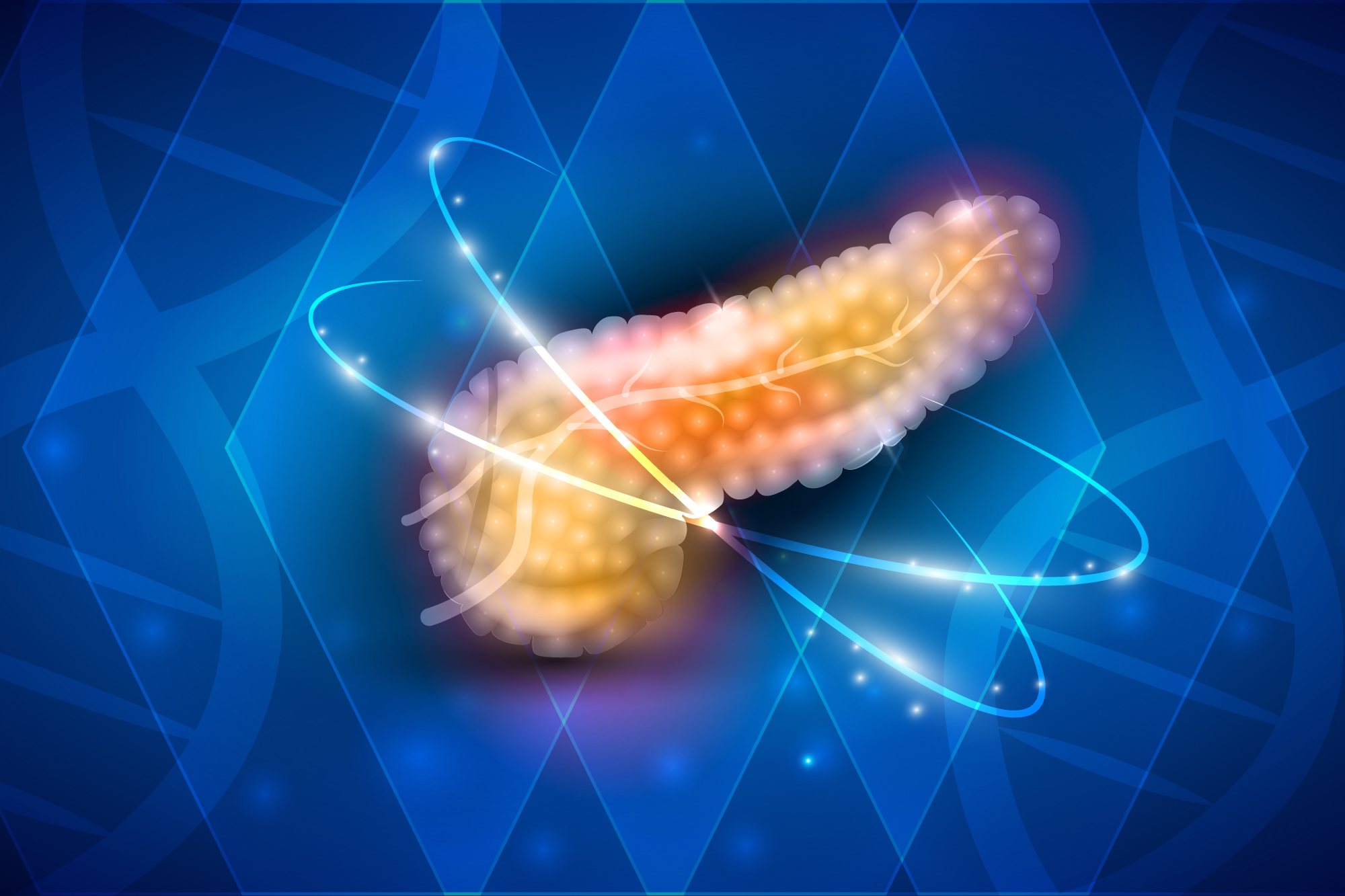 ﻿﻿Pancreatic adenocarcinoma (PDAC) is the fourth-leading cause of cancer-related mortality in the United States with five-year relative survival rate less than 10%. About 4–7% of PDAC patients harbor germline BRCA1 or BRCA2 mutations and would benefit from platinum-based therapy (FOLFIRINOX or gemcitabine/cisplatin). PARP inhibitors, including olaparib, are a class of medications that can lead to DNA damage and tumor cell deaths in BRCA-mutated patients. These agents have been successfully studied in ovarian and breast cancer. The POLO trial was designed to answer a question regarding the efficacy of maintenance olaparib in patients with a germline BRCA mutation and metastatic PDAC (mPDAC) that had not progressed after at least 16 weeks of first-line platinum-based chemotherapy.

Overall, POLO is the first randomized trial to study the efficacy of PARP inhibitors in BRCA-mutated mPDAC patients. The study is a first proof of concept of the feasibility of an individualized strategy in the choice of therapy based on a genomic marker in PDAC. Unfortunately, POLO is unlikely to be practice-changing for most PDAC patients, including those patients with germline BRCA 1 or 2 mutations given the following limitations below:

First, in the POLO trial, olaparib was compared to placebo rather than continuation of therapy. In practice, a complete treatment “break” in mPDAC is unrealistic, especially as recent data from the randomized phase II trial (PRODIGE 35) suggest that maintenance therapy is both feasible and beneficial. Given that olaparib is expensive and relatively toxic, and in the absence of a clear survival benefit, it may be difficult to justify its use vs. FOLFIRI (including a DNA damaging agent) or 5FU following discontinuation of the platinum in this particular setting.

Secondly, the incidence of germline BRCA mutation on study is 7.5% (247 patients identified after screening 3315 mPDAC patients). This is unlikely to be reflective of the general population where we expect this incidence to 2–4%. Nonetheless, POLO highlights the importance of routine BRCA testing given the exquisite response of this subgroup of patients to platinum based therapies (about 50% on the POLO trial).

Thirdly, the majority of patients with DNA repair alterations will have somatic mutations found in their tumors (including BRCA 1 and 2). It is likely that this group of patients will have similar benefits given the results of the recently reported phase II study evaluating maintenance rucaparib in patients with platinum-sensitive mPDAC, showing promising activity with ORR of 37% (7/19) including one patient with a complete response. This study included not only germline BRCA mutations but also somatic BRCA 1/2 and PALB 2 mutations. Future studies will need to prospectively validate the role of PARP inhibitors in somatic BRCA1, BRCA2, and PALB2 mutations as well as in other homologous recombination deficiency (HRD) mutations.

Finally, single agent response with PARP inhibitors including olaparib is less than 20% in the non-maintenance setting which historically underperforms relative to the results from breast and ovarian cancer. Future trials should focus on enhancing response by combining PARP inhibitors with other agents such as PD1 inhibitors. Combining PARP inhibitors with chemotherapy has been particularly challenging. A potential strategy examining the sequencing of rucaparib with a nanoliposomal formulation of irinotecan (MM398) may optimize efficacy with improved tolerability (NCT03337087, ongoing).

In conclusion, the POLO trial suggests feasibility of an individualized strategy in the choice of therapy based on a genomic marker in PDAC. Although we are “not there yet” in PDAC, POLO paves the way to allow the rational development of expanded strategies to include PARP inhibitors such as olaparib and rucaparib into future directed clinical trials.